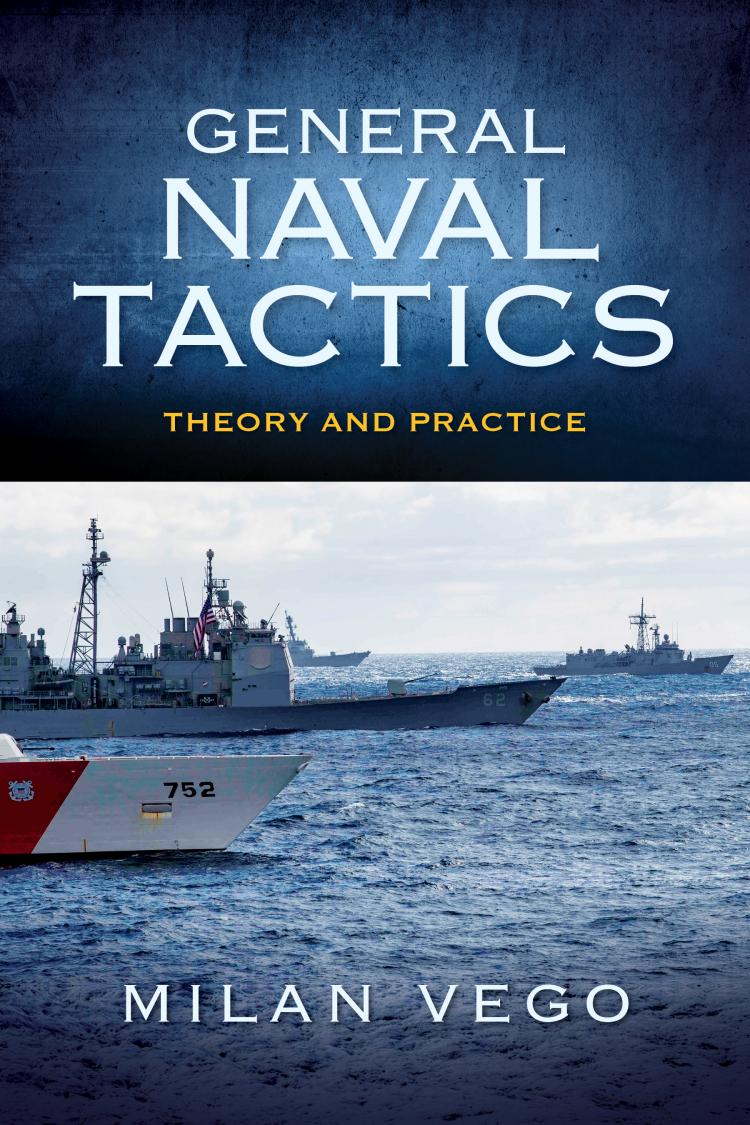 In General Naval Tactics, Naval War College professor and renowned tactical expert Milan Vego describes and explains those aspects of naval tactics most closely related to the human factor. Specifically, he explains in some detail the objectives and methods/elements of tactical employment of naval forces, command and control, combat support, tactical design, decision-making and planning/execution, leadership, doctrine, and training. Vego derives certain commonalities of naval tactics that occurred in recent and distant wars at sea. Many parts of his theoretical constructs are based on works of a number of well-known and influential naval theoreticians such as Admirals Alfred T. Mahan, Bradley A. Fiske, Raoul Castex, and René Daveluy.and influential naval theoreticians.  Whenever possible, the author illustrates each aspect of theory by carefully selected examples from naval history—making the theory more understandable and interesting. Vego aims to present theory that is general in nature and therefore, more durable in its validity. The more general the theory, the greater the possibility of accommodating changes based on new interpretations of past events and as a result of gaining fresh insight from the lessons learned.

Dr. Milan Vego is a University Professor and the Admiral R.K. Turner Professor of Operational Art at the Naval War College, in Newport, Rhode Island, since 1991. Obtaining political asylum in the United States in 1976, he served for twelve years as a naval officer and four years as 2nd Officer (Deck) in the Merchant Marine. He holds a PhD in Modern European History from George Washington University (1981). He also has a Master Mariner's license (1973). He has published numerous articles and essays in various professional journals and is the author of fourteen books, including Soviet Naval Tactics (1992); Battle for Leyte, 1944 (2006), and Operational Warfare At Sea (2009, 2017). His latest book is Exercising Control of the Sea (2020). Dr. Vego is also the author of the textbook Joint Operational Warfare (2007, 2009), used at the Naval War College and a number of other service colleges in the United States and overseas.

“In this original and innovative work, Milan Vego demonstrates convincingly that despite changes in technology and capability over the centuries, an awareness of theory, a broad and deep knowledge of historical precedent, and realistic training can provide naval practitioners with the attributes needed to think tactically and succeed in combat.” —Craig L. Symonds, author of World War II at Sea

“In a meticulous, detailed and comprehensive way, Milan Vego provides us with a definitive guide to Naval Tactics which will surely become a standard text on the subject. It also offers a much-needed corrective to the modern tendency to overestimate the extent to which technology dominates the tactical scene.” —Geoffrey Till, Emeritus Professor of Maritime Studies, King's College, London

“This book should find its way into the library of naval officers in order to promote their tactical thinking and to prepare them well for possible battles in the rapidly changing geopolitical and security world.” —Deutsches Maritimes Kompetenz Netz

“General Naval Tactics provides a most comprehensive analysis of naval tactics. It should serve as a primer for naval tacticians. Its main purpose is to spur the modern naval thinker to use the principles of general naval tactics to ‘workshop’ innovative tactics not just in fleet-on-fleet engagements, but in the grey zone of hybrid warfare.” —Australian Naval Institute

“General Naval Tactics: Theory and Practice is an indispensable book for any commander or naval officer whose goal is to be a senior leader of leaders…. This book presents a nuts and bolts discussion of objectives, methods, and elements of tactics as well as design, leadership, targets, and other vital considerations…. Every naval officer can benefit from this book and its advice about balancing multidimensional, multi-domain, nonbinary leadership –– more wisdom than information, more art than science.” —Navy Reads

“Professor Milan Vego provides a very helpful look at the tactics of naval forces in his new book entitled, General Naval Tactics: Theory and Practice. The book provides a comprehensive examination of historical and evolving naval tactics and the challenges of delivering combat success. It is a very comprehensive book which one can learn a great deal about the evolution of naval tactics as well as the challenges facing the adaptation of those tactics to new strategic environments and technologies.” —Defense.info

“Vego offers much food for thought and there is lots here that will be useful and interesting to those who want an introduction to naval tactics.” —The Naval Review

“General Naval Tactics is a valuable resource for learning about conducting naval combat at the tactical level. Taking both a systemic and historical approach, Milan Vego describes every component of naval tactics and brings to life the entire processes of war action at sea, from planning and analysis to operational readiness and conduct.” —Revue Défense Nationale

“General Naval Tactics contributes to the never-ending mission of improving naval thought, while also providing the tools for enhancing experience at sea.” —The Northern Mariner