75th Anniversary of the Battle of Iwo Jima

The Naval Institute presents a look back at the epic battle, as featured in its magazines, oral histories, and books.

Seventy-five years ago, U.S. Marines came ashore on a desolate eight-square-mile volcanic island dominated by Mount Suribachi and located roughly halfway between the Marianas and Tokyo. Iwo Jima’s value lay in its airfields. B-29s Superfortresses that were damaged or low on fuel could land there, and Army Air Forces fighters based on the island could escort the bombers to their targets in Japan. Three Marine divisions—more than 70,000 men—had the task of seizing the island. But an operation that U.S. commanders forecast would take a week to complete would stretch out to five weeks, and the Marines’ determination and sacrifice on Iwo Jima would become enduring touchstones for the Corps.

D.M. Giangreco, the author of Hell to Pay, talks about the decision matrix military planners went through when trying to end the war in the Pacific Theater during World War II.
Podcast

'The Common Will Triumphant'

By Mark Folse
Historians may debate whether the 1945 battle for Iwo Jima was necessary, but to the Marine Corps and the American public, its resonance and iconography endure.
NH Article

By David Sears
In a prelude to the real contest against the Japanese on Iwo Jima, the 4th Marine Division fielded an all-star football squad that routed its interservice rivals.
NH Article

In the Right Spot, Twice

By Christopher B. Havern Sr.
What do the discovery of the sunken remains of the heavy cruiser Indianapolis and the famous flag raising on Mount Suribachi have in common?
NH Article

The Reverend of Iwo Jima

By Alan P. Rems
The heroism and sacrifice of 3d Division Marines, as well as their families anguish, are revealed in letters to and from Major General Graves Erskine.
P Article

The Ugliest Bandage on Iwo Jima

By Colonel Charles A. Jones, U.S. Marine Corps Reserve (Retired)
When a World War II Marine and corpsman reconnected years later, a decades-old oversight was corrected and a Purple Heart awarded at last.

The 75th anniversary coverage of the Battle of Iwo Jima is brought to you by the Members of the U.S. Naval Institute.

In the years before and during World War II, Dyer acquired an intimate view of high-level command through his service on the staffs of Admiral James O. Richardson, Ernest J. King, and Richard L. Conolly. And early submariner, Dyer also served in a number of surface ships, including the battleship ... END_OF_DOCUMENT_TOKEN_TO_BE_REPLACED
Oral History

After graduation from the Naval Academy in 1933, Kauffman was forced to resign because of poor eyesight. He was employed by the U.S. Lines Steamship Co. until 1940 when he joined the French Volunteer Ambulance Corps. Subsequently was a bomb and mine disposal officer in Royal Navy Volunteer Reserve. Resigned ... END_OF_DOCUMENT_TOKEN_TO_BE_REPLACED
From the Naval Institute Press 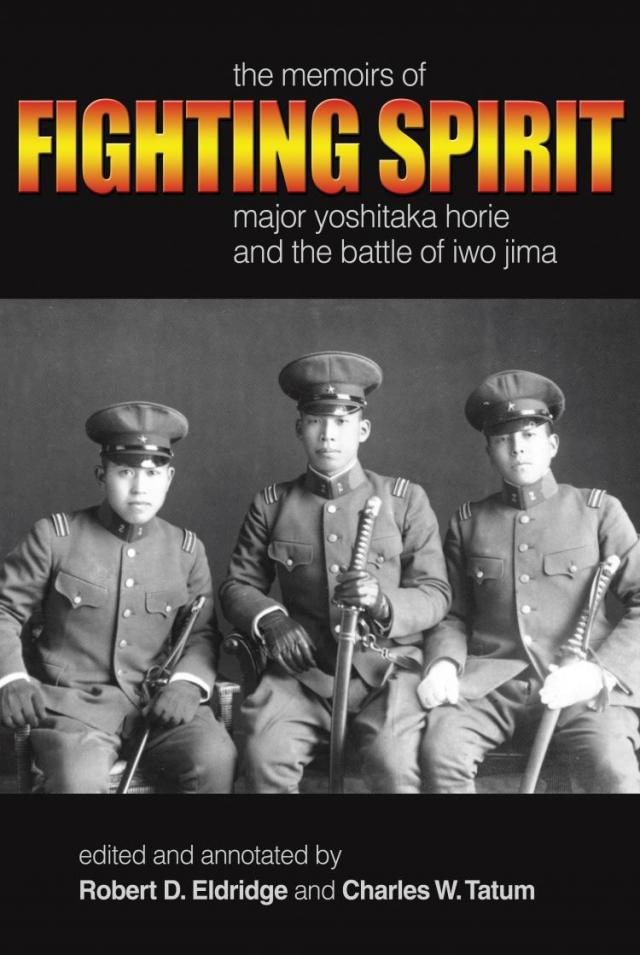 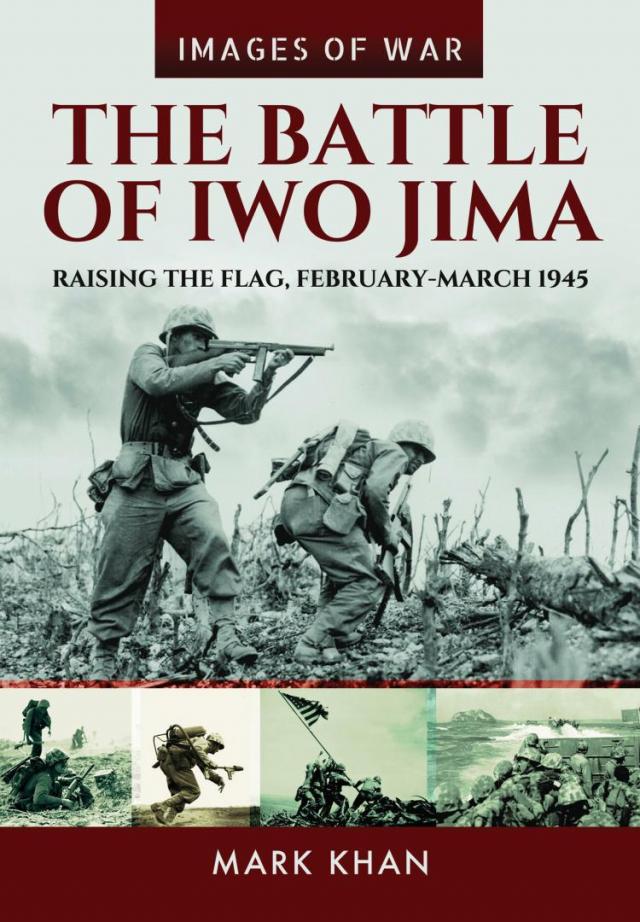 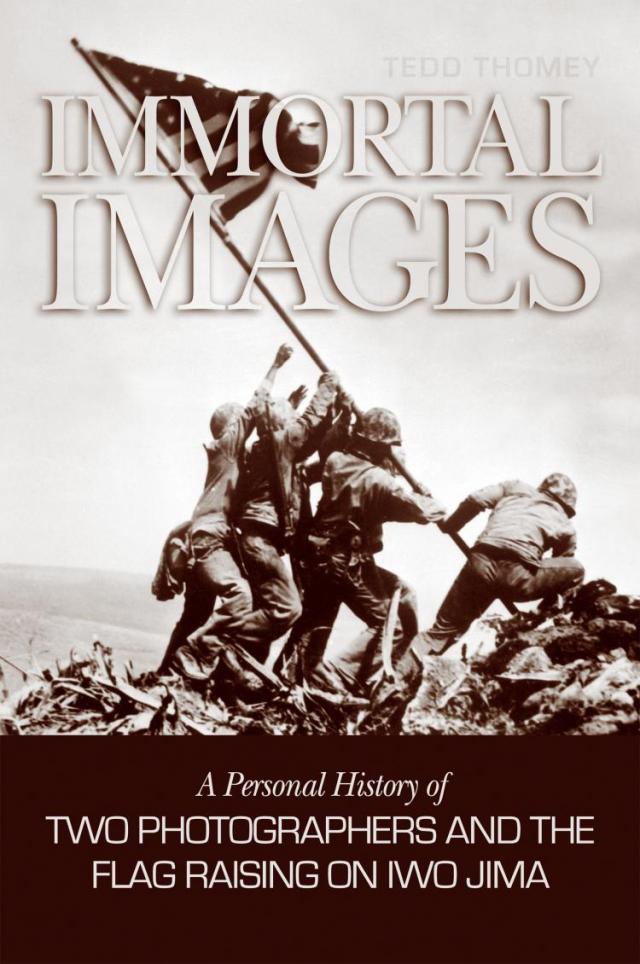 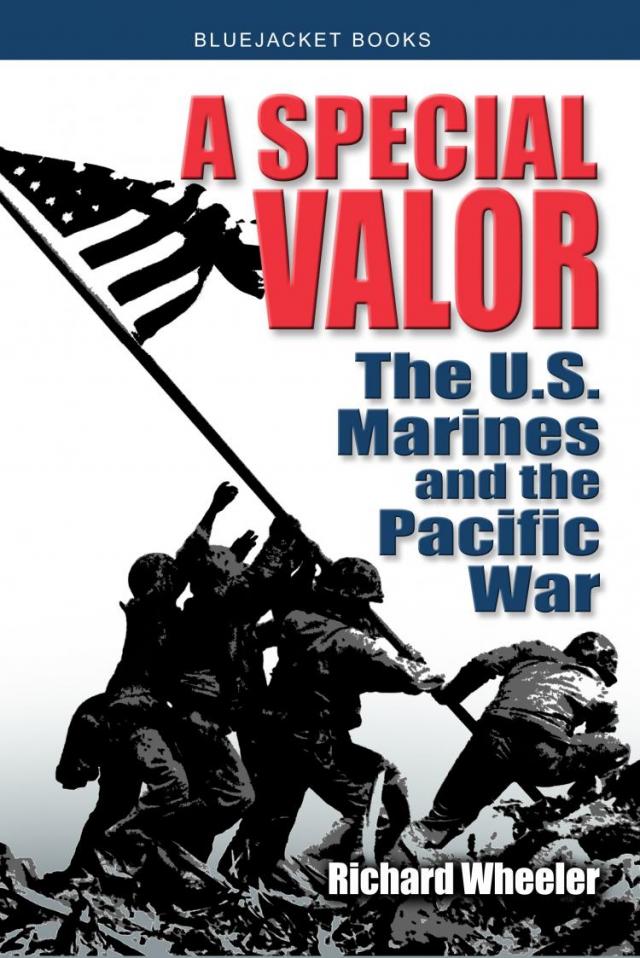 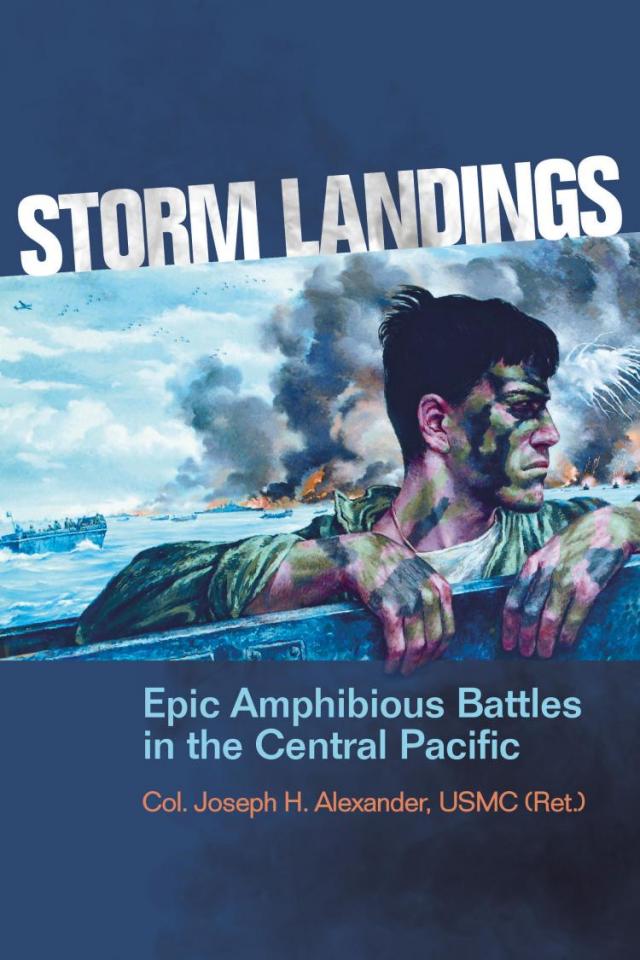