The September Proceedings has long had a naval aviation theme to coincide with the annual Tailhook Association symposium (’Hook21). But for the past three years, we have included specific content focused on the theme of ’Hook—this year’s being the naval aviation contribution to the Vietnam air campaign.

We asked aviation historian Barrett Tillman to provide the “30,000-foot” perspective, and his “Vietnam: The Yankee Station View” does exactly that. We also asked a number of Vietnam-era naval aviators for personal stories of air-to-air and air-to-ground combat. Commander Drew Carroll’s “Over Vietnam, Better to Be Lucky Than Good” is a harrowing tale of A-4 Skyhawks dueling with a ZSU-23/4 antiaircraft system hidden in the jungle; and Rear Admiral Winston “MadDog” Copeland’s “Smoking MiGs” puts you in the seat of an F-4 Phantom dogfighting MiG-17s and returning to the USS Coral Sea (CV-43) with its port engine on fire.

Proceedings 2019 Author of the Year Commander Graham Scarbro describes the coming decades of naval flight officers (NFOs) in “Naval Flight Officers’ Unmanned Future.” Graham’s sense of humor makes this piece a fun read; and his experience as an F/A-18F Super Hornet weapons systems officer gives credence to his call for NFOs to be the airborne directors of unmanned air systems—orchestrating the efforts of “loyal wingmen.”

Commander BJ Armstrong adds another “must-read” article to the American Sea Power Project this month. “American Naval Dominance Is Not a Birthright” beautifully describes the relationship between U.S. naval power and Congress and the public. Over the past several decades—particularly since 9/11—I have grown weary of politicians telling the American public “We have the greatest military in the world!” Sometimes the hyperbole stretches to “the greatest military in the history of the world!”—as if a powerful military can simply be assumed. As a result, many citizens don’t give the military a second thought. But, as Commander Armstrong shows, U.S. naval power has ebbed and flowed since the Revolutionary War and cannot be taken for granted.

On the 11th of this month, Americans will remember where they were 20 years ago, when terrorists dragged our innocence across a line. That morning, I was working in the National Military Command Center in the Pentagon. After the first planes hit the World Trade Center, we were tied into a secure call between all the national operations and intelligence centers, trying to get a handle on what was happening. And then American Airlines Flight 77 hit the west side of the building (the far side from me). Two close colleagues, Navy Lieutenant Darin Pontell and civilian Angie Houtz, perished in the Navy Command Center that morning. Not a September goes by without me thinking of them. In “The Plebes of 9/11,” Professor Anne-Marie Drew, the former chair of the Naval Academy English department, shares reflections of plebes who were in her classes that fall.

Finally, watching recent events in Afghanistan, it was horribly upsetting to see us end where we started, after tens of thousands of lives lost, countless man-years deployed, and more than a trillion dollars spent. 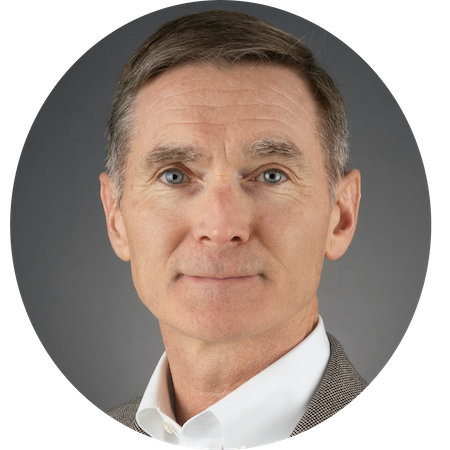 By Bill Hamblet
In this issue, the winner of our Emerging and Disruptive Technology Essay Contest (sponsored by MITRE) previews what could be coming in the realm of biological warfare.