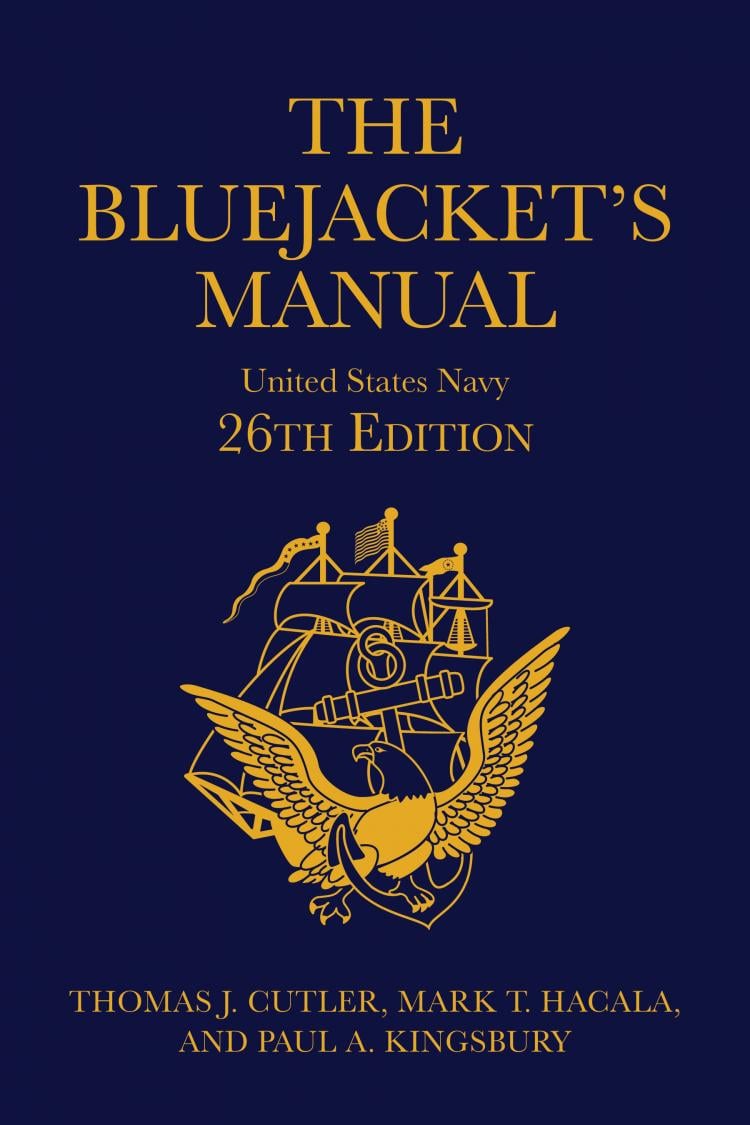 The 26th edition of The Bluejacket’s Manual continues the tradition of previous editions of this iconic work by serving as both an introduction to neophyte U.S. Navy Sailors and as a career-long reference work for all who wear the Blue and Gold. Readers of previous editions will note two significant changes in this latest rendition.

The first recognizes the U.S. Navy’s current emphasis on warfighting. While routine and administrative guidance—such things as uniforms, honors, and ceremonies, pay and benefits, standards of conduct, etc.—remain, this latest edition places greater emphasis on those aspects that Sailors are likely to encounter and must prepare for in the event of combat.

The first chapter is titled and focused on warfighting, reflecting the emphasis on “Warrior Toughness” in the training curriculum at Recruit Training Command (AKA “boot camp”) at Great Lakes, Illinois. Readers will find that this training emphasizes the psychological as well as practical aspects of preparation, providing a kind of “philosophy” that is tailored to Bluejackets who may well find themselves facing the challenges inherent to combat operations. Other chapters in the book—such as Weapons and Damage Control—complement this emphasis.

The second major change to the book is its organization of information. The result is a more user-friendly book

As always, the major purpose of revision is to bring the included information relevant and up to date. Readers will find coverage of those aspects of the Bluejacket’s world that are evolving. Such things as cyberwar and drones are now included with the emphasis on warfighting.

The Bluejacket’s Manual, 26th Edition is a comprehensive yet manageable reference that will continue to serve the needs of the Navy and those who serve.

Mark T. Hacala served 30 years in uniform, retiring as a Master Chief Hospital Corpsman, and has continued with 12 years of civilian Navy service. He served in combat with the Marines in Beirut, Lebanon in 1983 and continued with Marine infantry units for 13 years. Since 2000, he has spoken to over 10,000 Sailors on naval history subjects, including guest lectures at the Naval Academy, Georgetown University, Vanderbilt University, and the Navy Senior Enlisted Academy. A graduate of the University of Michigan with a bachelor’s degree in history, he is a prolific writer with dozens of articles in various military publications to his credit. For ten years, he served as Director of History and Education for the U.S. Navy Memorial Foundation, where he designed historical exhibits of graphics and artifacts, as well as educational programs. Since 2009, he has served as ceremonies specialist and drillmaster for the U.S. Navy Ceremonial Guard in Washington, DC.

Paul A. Kingsbury, a retired master chief petty officer, spent over 31 years on active service in the Navy and served in leadership positions in aircraft carriers, cruisers, amphibious ships, an aviation squadron, two overseas regions, and the naval safety center. His career culminated with his selection as the 18th Fleet Master Chief for U.S. Fleet Forces Command advising senior Navy executive leaders and their staffs and serving on a variety of military boards and panels. He served as a member of the U.S. Naval Institute’s editorial board and has published several articles on Navy policy and issues in Proceedings, the USNI Blog, and Joint Forces Quarterly. He has received awards in both the U.S. Naval Institute General Essay and Enlisted Essay contests and is the author of the 2nd edition of The Chief Petty Officer’s Guide and The Petty Officers Guide. 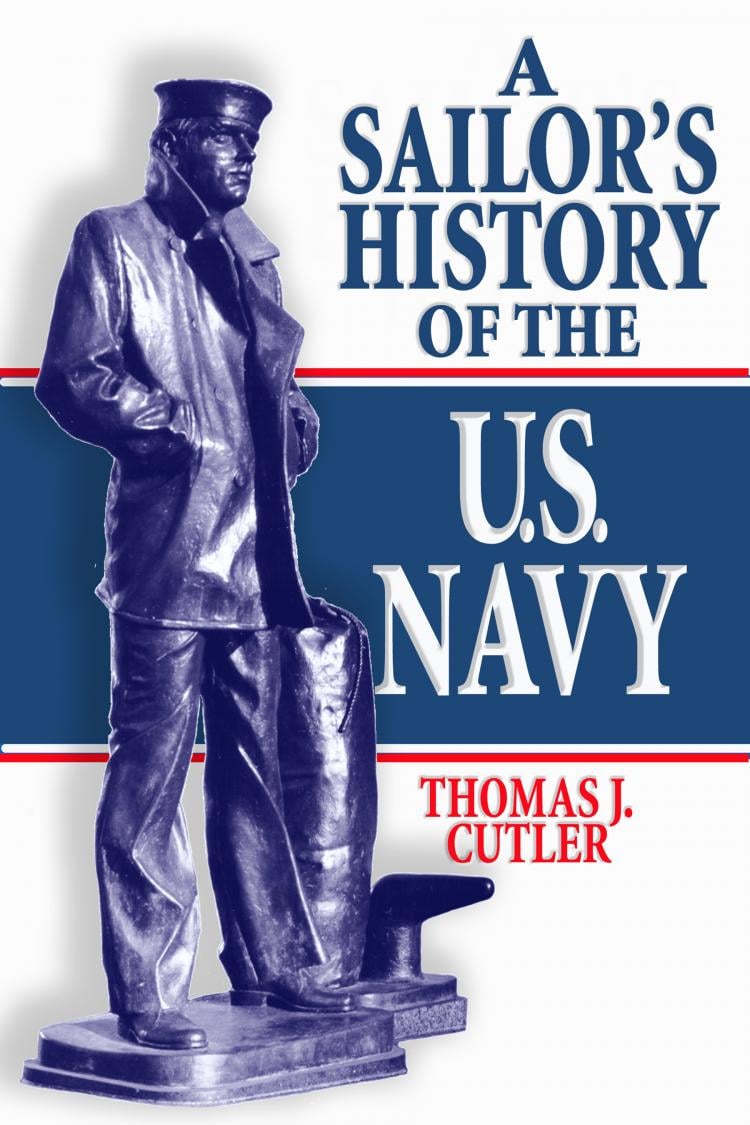 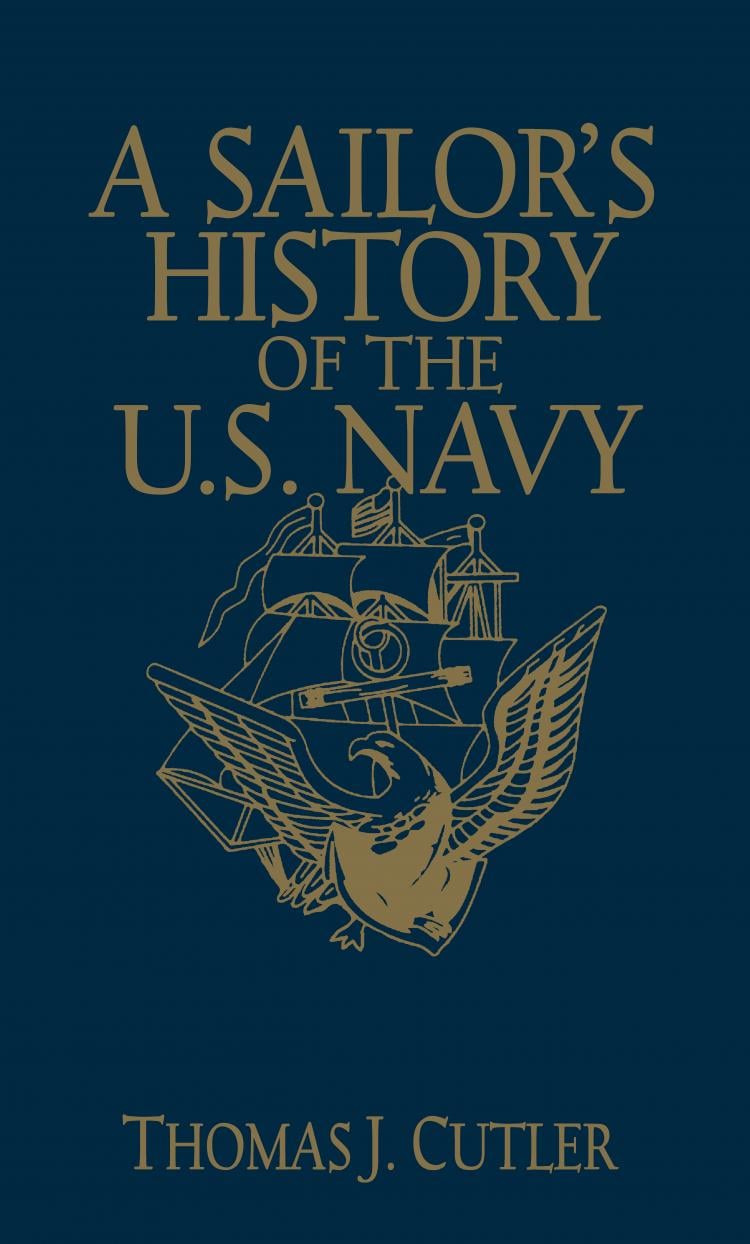 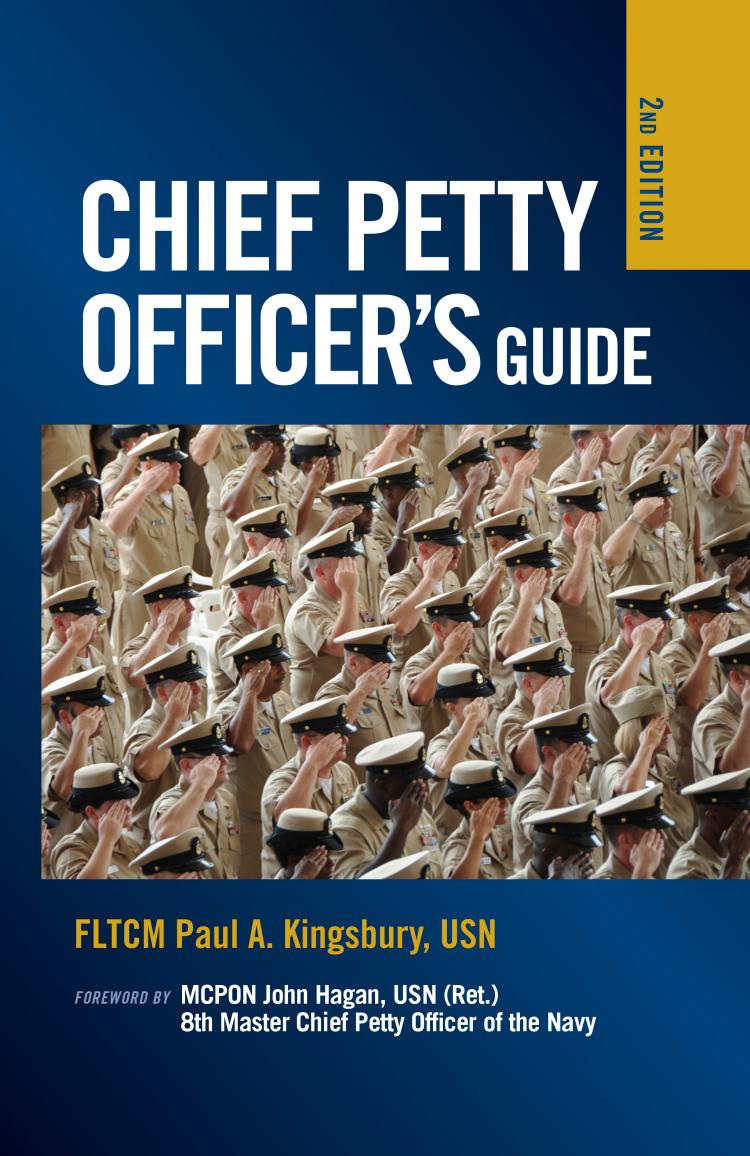 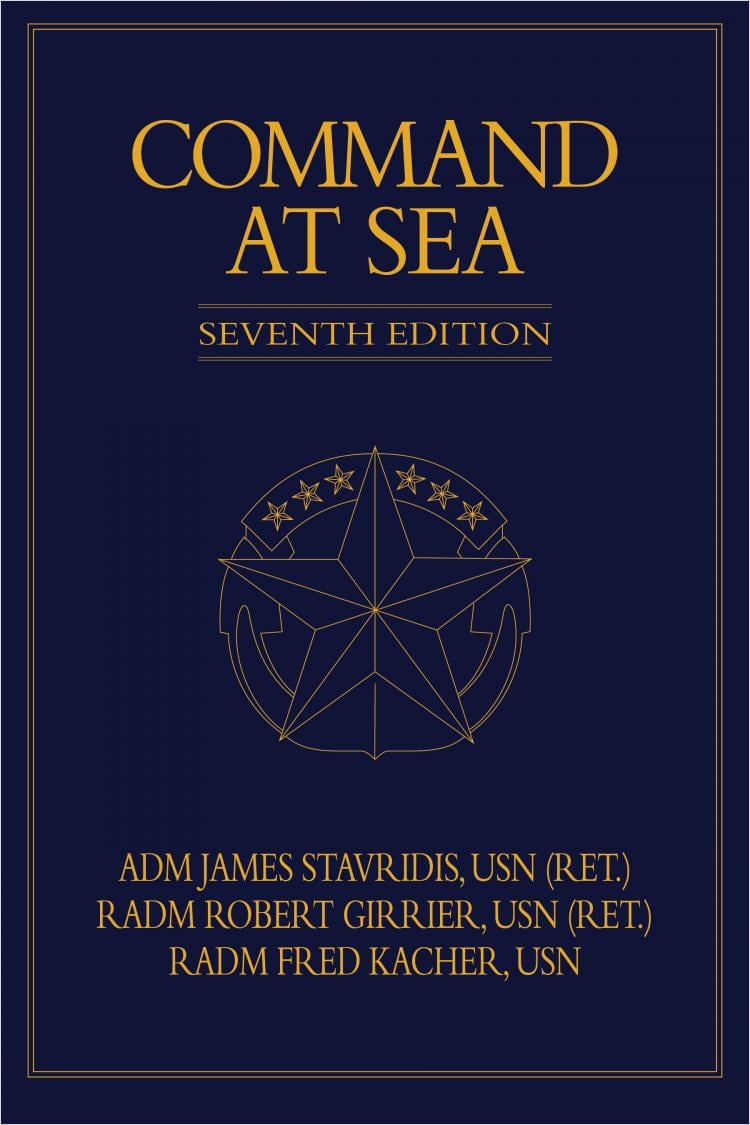 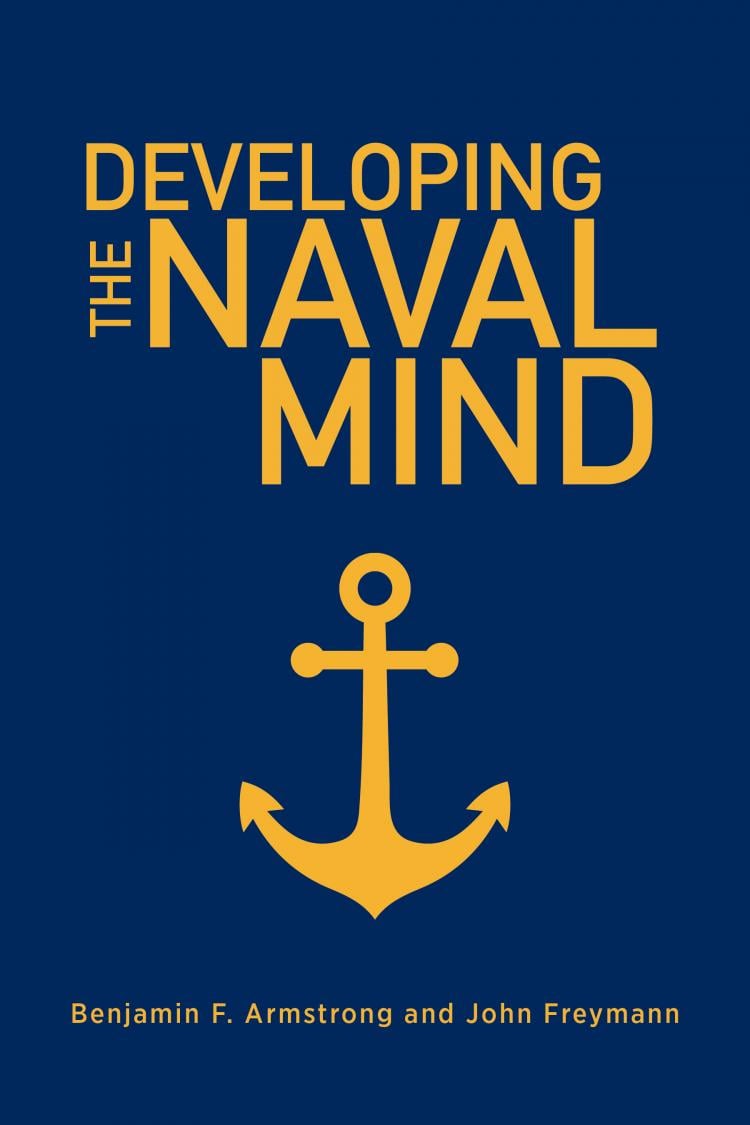 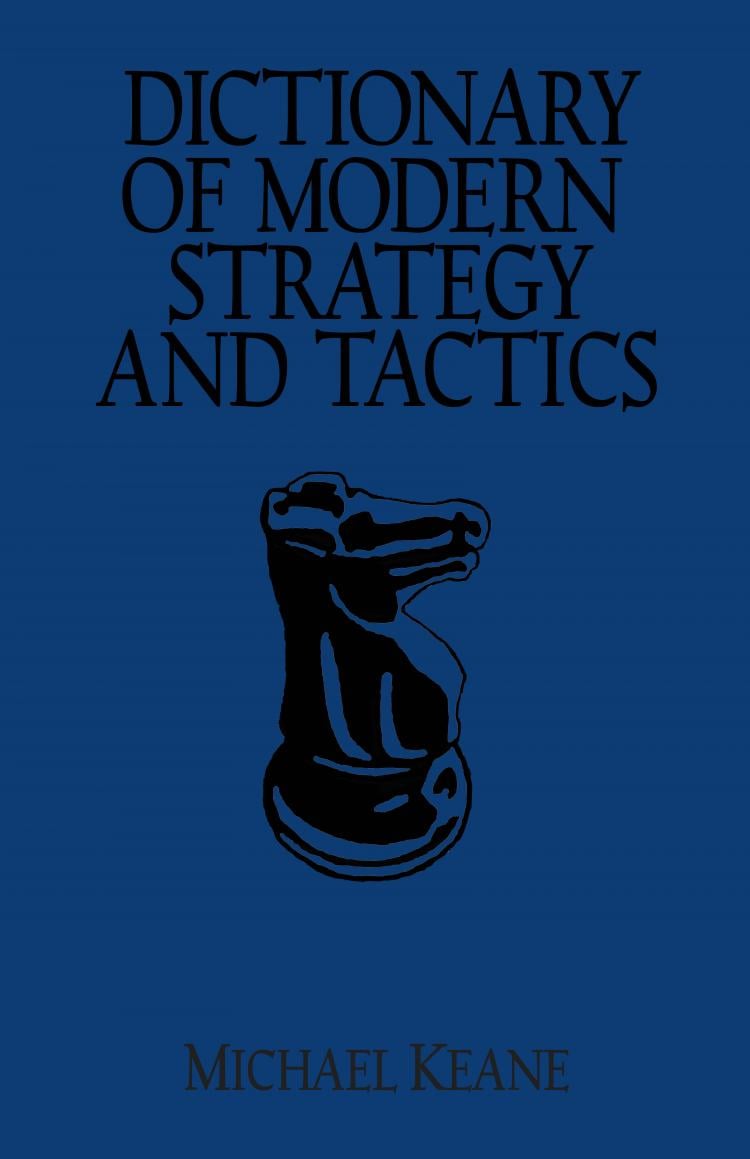