In July 1943, at the time of the Invasion of Sicily, high level planning with respect to subsequent operations in the Mediterranean Theater had gone no further than a decision that a success in Sicily was to be exploited, with the means then available, in the best manner to bring about the early elimination of Italy. The details, which were largely left to the discretion of the Supreme Allied Commander, Mediterranean (SACMED), General Eisenhower, were to depend upon the extent of the Sicilian victory, subsequent political developments, and the latest intelligence as to the strength of opposing forces. The reduction of Allied Forces in the theater, both military and naval, by prospective transfers to the British Isles preparatory to the first priority Normandy Landing, scheduled for the following spring, was a further consideration.

1. See “Naval Aspects of the Sicilian Campaign,” by Admiral H. Kent Hewitt, in the July, 1953, Proceedings. 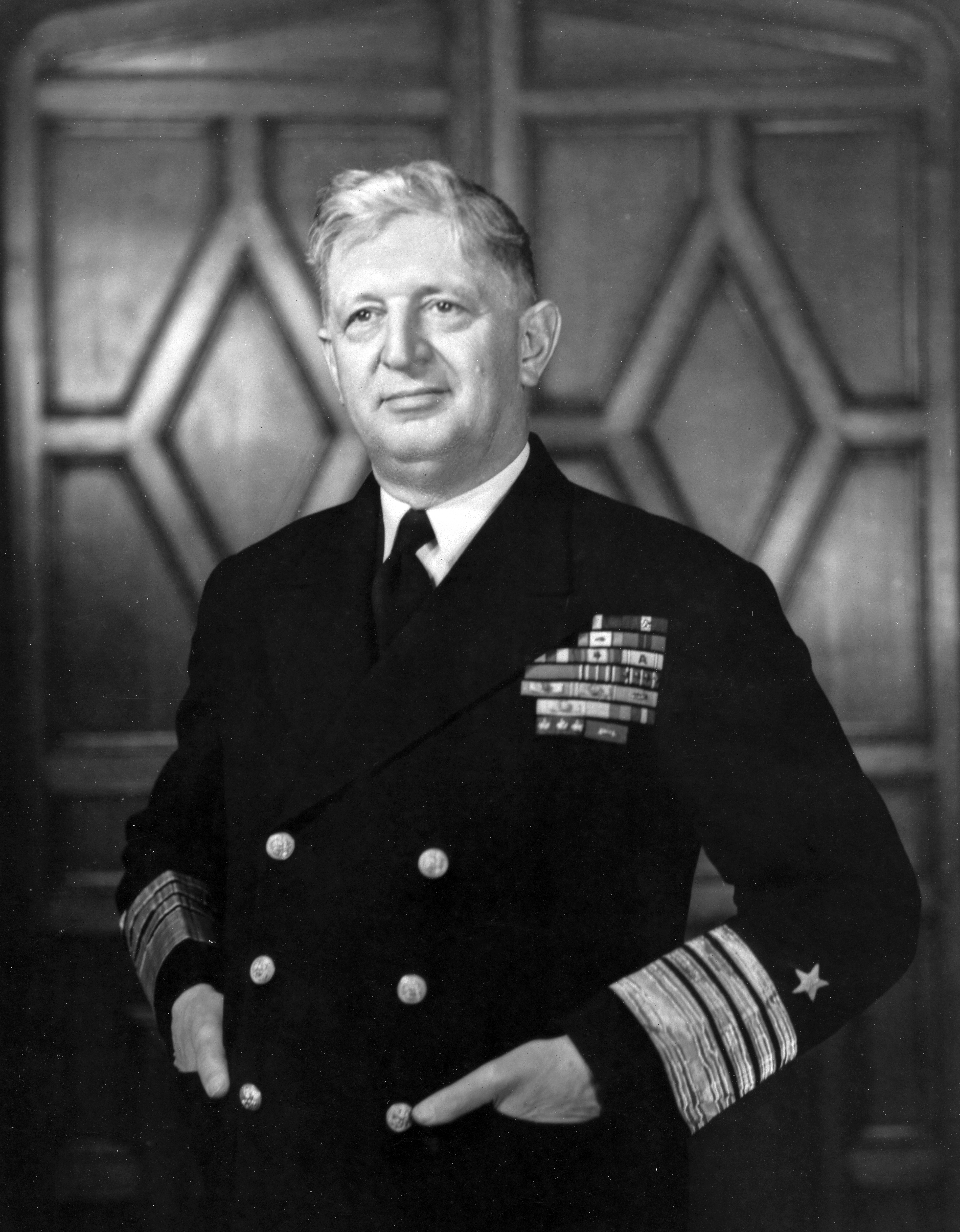 A member of the Naval Academy’s Class of 1907, Admiral Hewitt commanded the destroyer Cummings during World War I, served three tours of duty at the Naval Academy, and commanded the Indianapolis, 1936–37. At the time of Pearl Harbor he was ComCruLant but was soon assigned to command the Amphibious Force Atlantic Fleet. As Commander of the Western Naval Task Force in Operation Torch he had charge of the Moroccan landings in 1942. From March, 1943, until April, 1945, he was the top U. S. Naval Officer in the Mediterranean as Commander of U. S. Eighth Fleet. In August, 1945, he became Commander U. S. Naval Forces Europe, and in 1947 until his retirement in 1949 he was U. S. Naval Representative on the United Nations Military Staff Committee.