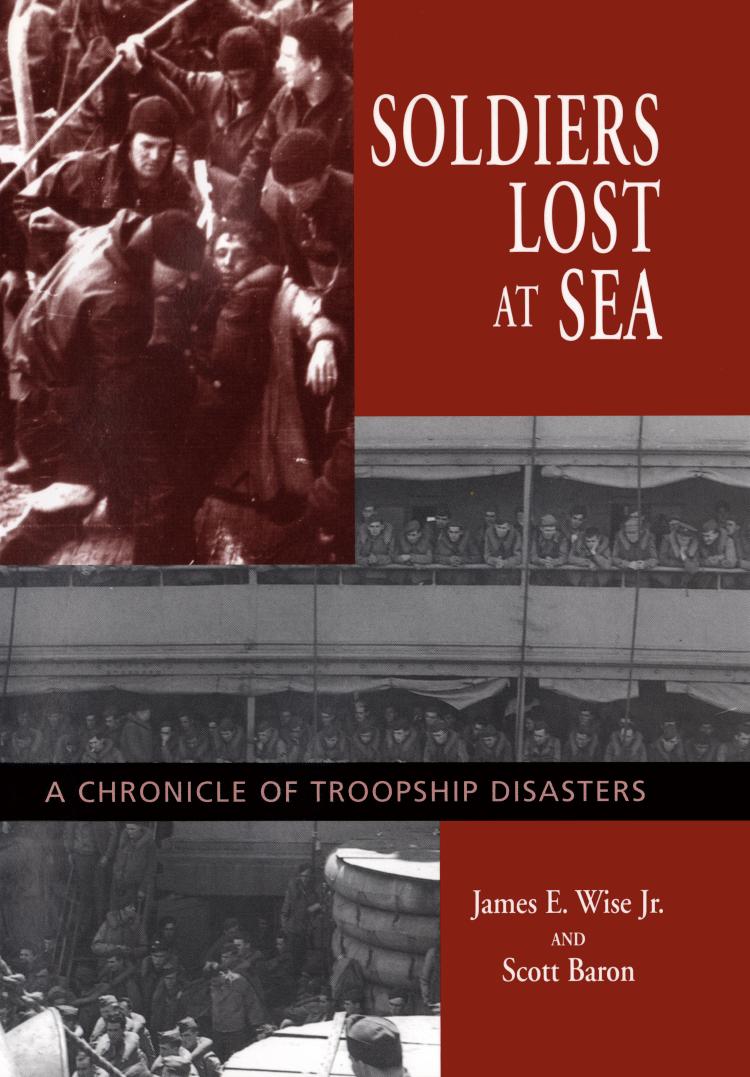 Heroism, tragedy, devotion to duty, and scandal are just a few of the ingredients that make up this dramatic first-time account of troopship losses in wartime. International in scope, it offers a compilation of stories about historic troopship disasters caused by torpedoes, aerial attacks, mines, surface fire, foul weather, friendly fire, and poor planning by military decision makers. Some are well known, like the explosion of the steamship Sultana on the Mississippi while transporting 2,000 Union soldiers home from Confederate prisons. Others, like the June 1945 sinking of the Japanese cruiser Ashigara by a British submarine that resulted in the loss of 800 Japanese soldiers, are little known. An extraordinary few far surpass the authors' criteria for selection of disasters with high troop loss and the involvement of heroic acts. Among the most memorable is the 1851 sinking of the British frigate Birkenhead with some 600 soldiers and their wives and children aboard. Lacking sufficient lifeboats, the men stood steady in their ranks on deck as the ship went down.

Board of Inquiry hearings, action reports, survivor debriefings, and personal correspondence collected from archives in Germany, Italy, Russia, Australia, Britain, and the United States tell the story of some fifty vessels that went down. Many of these disasters, the authors explain, were kept secret for decades. An introductory chapter provides an overview of troop losses at sea beginning with the age of galley warfare, but the majority of the book focuses on losses of World War II Allied and Axis ships followed by incidents from the nineteenth and early twentieth centuries.