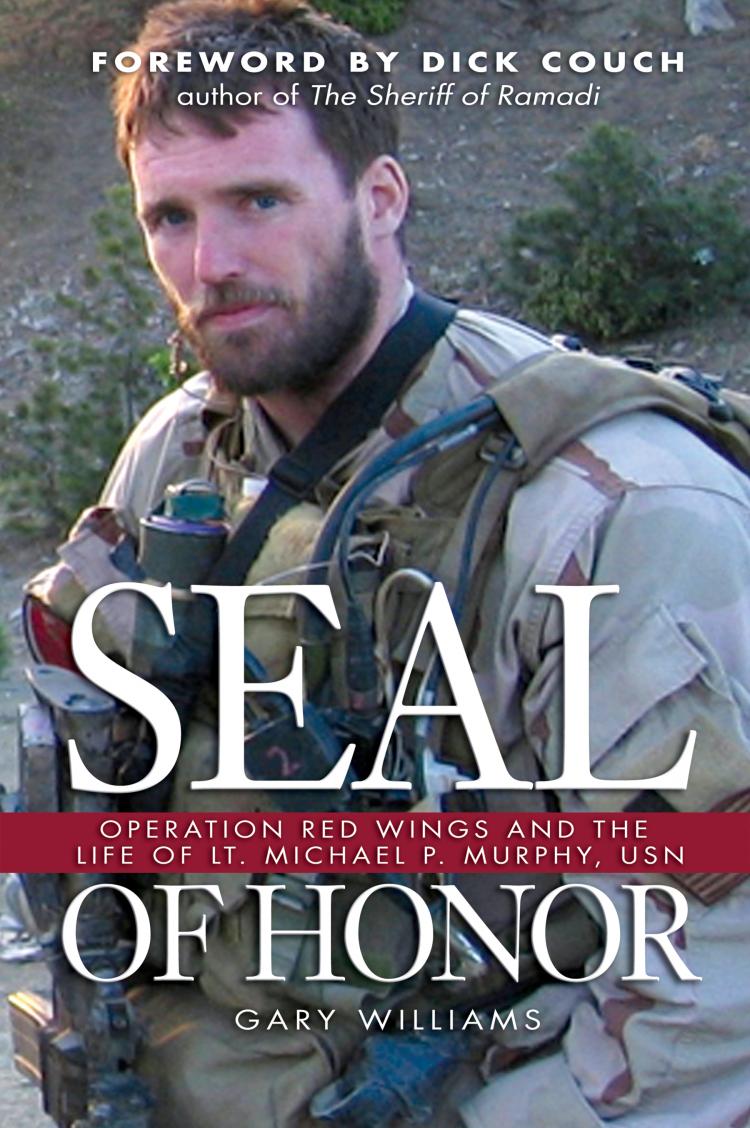 Lt. Michael Patrick Murphy, a Navy SEAL, earned the Medal of Honor on 28 June 2005 for his bravery during a fierce fight with the Taliban in the remote mountains of eastern Afghanistan. The first to receive the nation's highest military honor for service in Afghanistan, Lt. Murphy was also the first naval officer to earn the medal since the Vietnam War, and the first SEAL to be honored posthumously. A young man of great character, he is the subject of Naval Special Warfare courses on character and leadership, and an Arleigh Burke-class guided missile destroyer, naval base, school, post office, ball park, and hospital emergency room have been named in his honor.

A bestselling book by the sole survivor of Operation Red Wings, Marcus Luttrell, has helped make Lt. Murphy's SEAL team's fateful encounter with the Taliban one of the Afghan war's best known engagements. Published on the 5th anniversary of the engagement, SEAL of Honor also tells the story of that fateful battle, but it does so from a very different perspective being focused on the life of Lt. Murphy. This biography uses his heroic action during this deadly firefight in Afghanistan, as a window on his character and attempts to answer why Lt. Murphy readily sacrificed his life for his comrades. SEAL of Honor is the story of a young man, who was noted by his peers for his compassion and for his leadership being guided by an extraordinary sense of duty, responsibility, and moral clarity.

In tracing Lt. Murphy's journey from a seemingly ordinary life on New York's Long Island, to that remote mountainside a half a world away, SEAL of Honor will help readers understand how he came to demonstrate the extraordinary heroism and selfless leadership that earned him the nation's highest military honor. Moreover, the book brings the Afghan war back to the home front, focusing on Lt. Murphy's tight knit family and the devastating effect of his death upon them as they watched the story of Operation Red Wings unfold in the news. The book attempts to answer why Lt. Murphy's service to his country and his comrades was a calling faithfully answered, a duty justly upheld, and a life, while all too short, well lived. 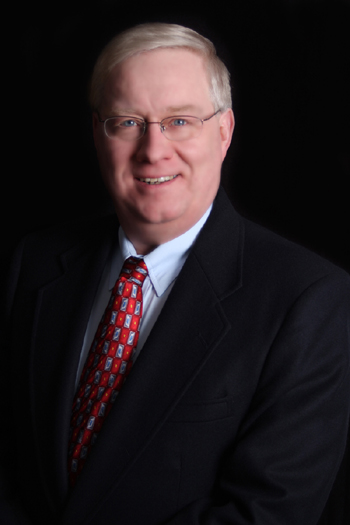 Gary Williams is a graduate of the University of Dayton with a master's degree in public administration. Married with six children, he is a career 30-year employee with the state of Ohio. He is the author of the Siege in Lucasville.

“In his final act of bravery, he continued to engage the enemy until he was mortally wounded, gallantly giving his life for the cause of freedom. By his selfless leadership, courageous actions, and extraordinary devotion to duty, Lieutenant Murphy reflected great credit upon him and upheld the highest traditions of the United States Naval Service.” —GEORGE W. BUSH, at the White House Medal of Honor presentation ceremony on October 22, 2007

“Exceptionally well done! Gary Williams tells the story of an American hero with such clarity that the leadership lessons spring from every page. This book is a must read for all who hold freedom dear.” —BRIG. GEN. ANTHONY J. TATA, USA (Ret.), former Deputy Commander of Combined Joint Task Force -76, which conducted Operation Red Wings, and author of Rogue Threat and Sudden Threat

“In SEAL of Honor, Gary Williams captures the nearly lost tradition of the ‘family unit’ as an American foundation of life. . . . Lt. Michael P. Murphy, USN, is truly a role model for all Americans in these challenging times.” —CDR. RICHARD MARCINKO, USN (Ret.), founder of SEAL Team Six and author of Rogue Warrior

“The life of Lt. Michael P. Murphy is a true testament to the value of hard work and patriotism. In SEAL of Honor, Gary Williams highlights the unfortunately brief but purpose-driven life of this extraordinary young man and his remarkable display of selflessness and courage.” —BOB KERREY, Medal of Honor recipient for service as a Navy SEAL in Vietnam and former United States Senator

“Michael Murphy did all in his power to accomplish his mission. When that became impossible, he did all in his power to take care of his men. In the face of impossible odds and mortally wounded, he fought and led until the moment he was killed. For those of us who have since learned of his courage in those last terrible hours, we marvel at such gallantry.” —DICK COUCH, author of A Tactical Ethic

“Lt. Murphy earned the Medal of Honor for bravery during a 2005 fight with Taliban forces in Afghanistan. The award was posthumous. With extensive detail on Murphy's training, the operation itself, and the aftermath, this plays on readers' emotions about a fallen hero. Likely to be popular among some military buffs.” —Library Journal

“The story of Michael and his service, is an important lesson in history for us all. The virtues he lived are echoed throughout the SEAL Community and are standards we should all strive to attain. LLTB!” —Christopher Wyllie, USN SEAL (Ret.), Executive Director of the Michael P. Murphy Navy SEAL Museum