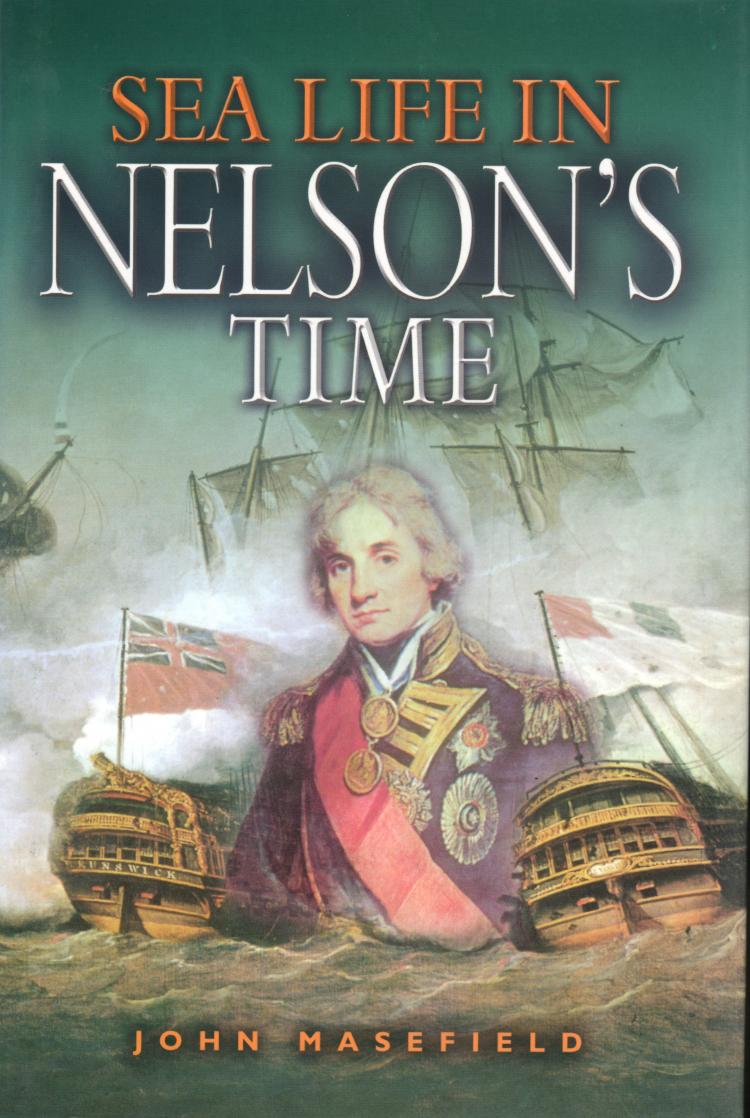 Written by British Poet Laureate John Masefield in 1905, this lyrical tribute to sailors in the Age of Sail captures the grim reality of life at sea. In the clear, muscular English that made him famous, Masefield breathes life into the misery and barbarity that served as a foundation for naval glory. He brilliantly tells the story of the ships of Nelson's Navy, and especially of the sailors, describing the duties of each man, the unwholesome food, the cramped and filthy living quarters, the inhuman punishments, and the floating hell of a ship in action. Based on his own youthful apprenticeship aboard windjammers that sailed around the Horn, Masefield was both inspired and repelled by the sailor's lot. This epic eulogy for sailors long gone, considered a classic for decades, will be valued by Nelson enthusiasts everywhere.

John Masefield (1878-1967) is in the highest class as a writer of clear, muscular English, whether he is writing about the countryside he loved so well, or, as in this book, the sea, with which he maintained that love-hate relationship which is the hallmark of the genuine seaman,' writes Professor Lloyd. Brought up in Herefordshire and soon orphaned, Masefield was trained on the Conway at Liverpool, served his apprenticeship in windjammers, sailed around the Horn and was beached in New York before he was eighteen. His experiences in these impressionable years stayed with him for the rest of his life. Back in England at the turn of the century, Masefield worked for the Manchester Guardian and published two books of verse (one which contained 'Sea Fever') and a collection of short stories before Sea Life in Nelson's Time was published in 1905. He became famous in 1911 with the publication of Everlasting Mercy, when the use of the word 'bloody' created a sensation. Reynard the Fox, published in 1919, consolidated his position. In 1930 he was appointed Poet Laureate and other honours followed, notably the Order of Merit in 1935.