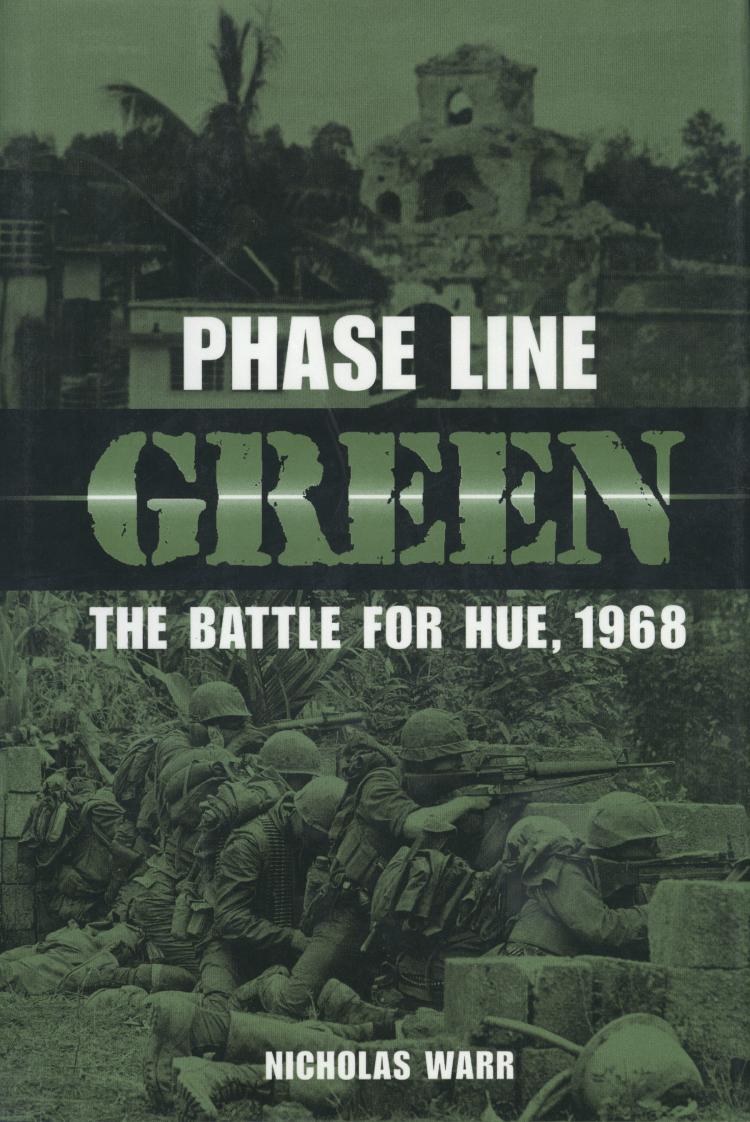 The bloody, month-long battle for the Citadel in Hue during 1968 pitted U.S. Marines against an entrenched, numerically superior North Vietnamese Army force. By official U.S. accounts it was a tactical and moral victory for the Marines and the United States. But a survivor's compulsion to square official accounts with his contrasting experience has produced an entirely different perspective of the battle, the most controversial to emerge from the Vietnam War in decades.

In some of the most frank, vivid prose to come out of the war, author Nicholas Warr describes with urgency and outrage the Marines' savage house-to-house fighting, ordered without air, naval, or artillery support by officers with no experience in this type of deadly combat. Sparing few in the telling, including himself, Warr's shocking firsthand narrative of these desperate suicide charges, which devastated whole companies, takes the wraps off an incident that many would prefer to keep hidden. His account is sure to ignite heated debate among historians and military professionals.

Despite senseless rules of engagement and unspeakable carnage, there were unforgettable acts of courage and self-sacrifice performed by ordinary men asked to accomplish the impossible, and Warr is at his best relating these stories. For example, there's the grenade-throwing mortarman who in a rage wipes out two machine-gun emplacements that had pinned down an entire company for days, and the fortunate grunt with thick glasses who stumbles blindly—without receiving a scratch—across a street littered with the dead and dying who hadn't made it. In describing the most vicious urban combat since World War II, this account offers an unparalleled view of how a small unit commander copes with the conflicting demands and responsibilities thrust upon him by the enemy, his men, and the chain of command.