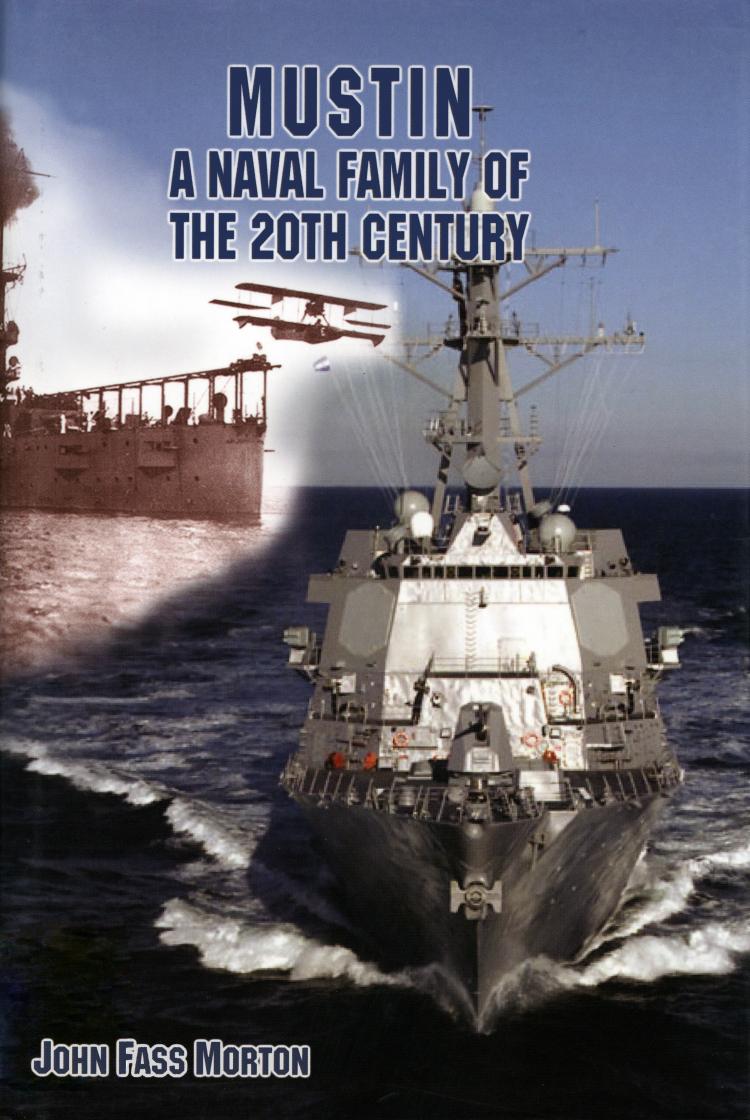 Three generations of a distinguished naval family are profiled in this biography whose publication coincides with the commissioning of the USS Mustin (DDG-89), the U.S. Navy's newest Arleigh Burke-class Aegis destroyer. The family's story intertwines with the history of the U.S. Navy as it rose through the century to become the preeminent maritime player on the international stage. Key participants in many of the major naval milestones of the twentieth century, the Mustins dealt with tremendous technological and historical change, from the rise of the battleship and naval aviation to the introduction of missiles, nuclear submarines, and atomic weapons. Henry Mustin is acknowledged as one of the fathers of naval aviation. His son Lloyd followed a career in ordnance and gunnery, becoming proficient in everything from small arms to nuclear weapons testing. Lloyd's son, Hank, was a key player in the restoration of the surface Navy in the 1970s and one of the first to execute the maritime strategy of the 1980s. Hank's brother, Tom, was a decorated brown-water warrior in the Vietnam War.

Drawing upon oral histories, interviews, and family letters, papers and photographs, the book profiles the careers of these four men. For both the general reader and sea service professional, it features firsthand accounts of many important naval actions, including the Philippine Insurrection, Vera Cruz, Guadalcanal, and Operation Game Warden. The chapters dealing with the Vietnam War, in particular, afford multi-faceted insight into that tragic conflict from three perspectives: Lloyd serving in Washington, Hank on the Pacific Command staff, Tom in the Mekong Delta. The intense degree to which technology, operations, and bureaucratic politics intersected their careers proves timeless.

John Fass Morton is a Washington-based defense writer and conference director and a regular contributor to Proceedings magazine.