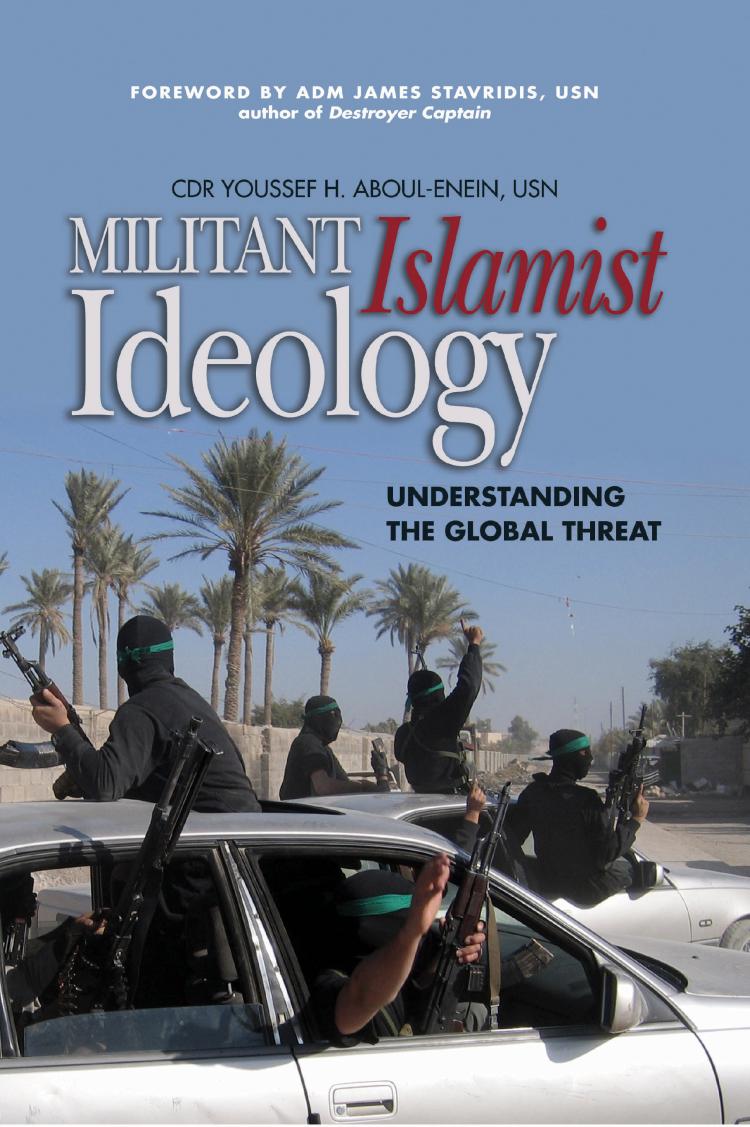 In offering a comprehensive explanation of how militant Islamists have hijacked the Islamic religion, Aboul-Enein provides a realistic description of the militant threat, which is far different and distinct from Islamist political discourse and the wider religion of Islam. A key adviser at the Joint Intelligence Task Force for Combating Terrorism, he argues that winning the war against Militant Islamists requires a more complete understanding of their ideology. Clearly defining the differences between Islam, Islamist, and military Islamist, he highlights how militant Islamist ideology takes selected fragments of Islamic history and theology and weaves them into a narrow, pseudo-intellectual ideology to justify their violence against Muslims and non-Muslims alike. 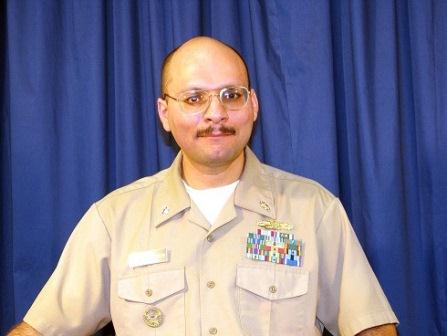 Youssef Aboul-Enein is a U.S. Navy commander in the Medical Service Corps. Since 9/11, he has been immersed in and advised on counterterrorism and Middle East affairs at the highest levels of the defense department and intelligence community. He has trained thousands of deploying U.S. military personnel in a military career that spans more than two decades. Aboul-Enein has taught graduate level courses on Islam and the Middle East at both the National Intelligence University and National Defense University. He is the author of several books, most notably, Militant Islamist Ideology: Understanding the Global Threat.

"Among many authors writing about militant Islam, few explain the threat in such lucid detail as Youssef Aboul-Enein does in this scholarly and provocative treatise exposing the dangers and flaws of militant Islamic ideology. Best are his controversial and thoughtful arguments describing why militant Islamic governments always will fail, why al-Qaida and the Taliban cannot ever win, and the sure signs that Osama bin Laden was a hypocrite and a coward." —Military Officer

“...One of the most important books concerning the Global War on Terrorism since the war started over a decade ago...A book that every Army officer and soldier should read...Fascinating study...An important book, and one that should be read by those serving now and in the future.” —Army History

“Militant Islamist Ideology: Understanding the Global Threat presents an outstanding framing of the issues surrounding radical Islam by defining and highlighting key differences among Militant Islamists, Islamists, and the majority of Muslims who denounce violence. The book discusses several important distinctions regarding the Prophet Mohammed and portions of the Quran that Militant Islamists intentionally ignore as these revelations directly conflict with their ideology. Aboul-Enein’s book is ideal for all special operations forces and is particularly imperative for influence practitioners wanting an enhanced understanding of how to formulate messages that effectively counter Militant Islamist propaganda.” —Special Warfare