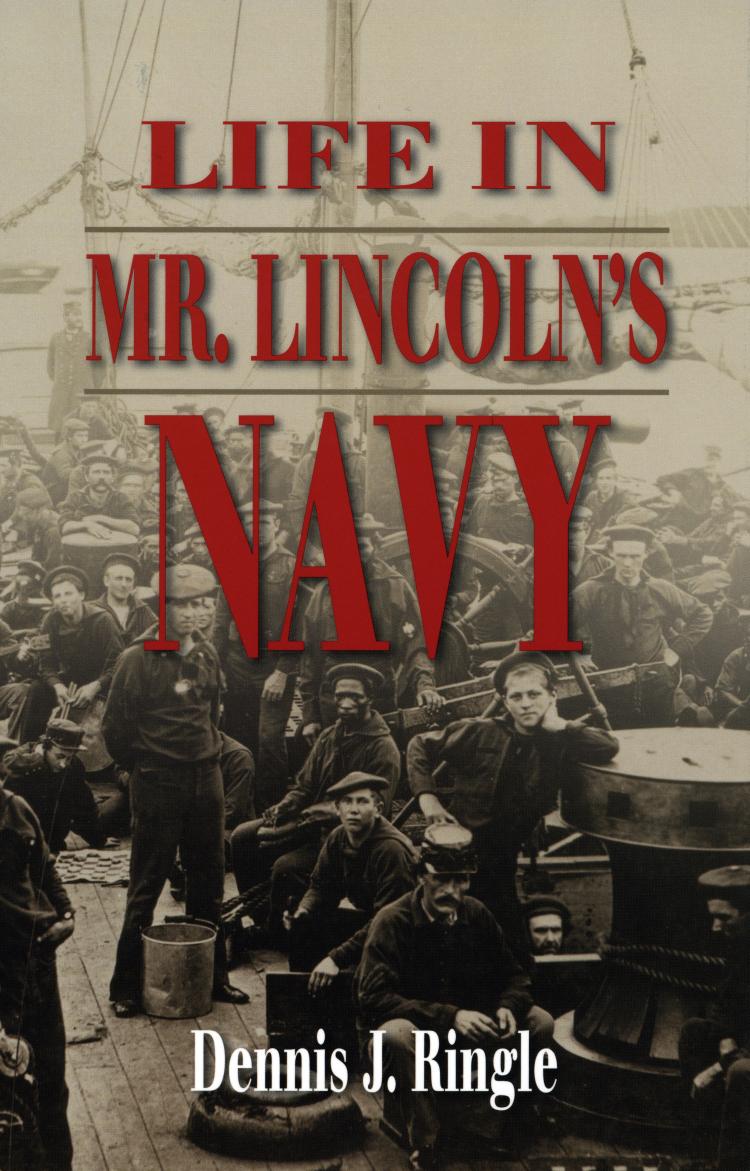 Every aspect of the common sailor's life in the Union navy—from recruiting, clothing, training, shipboard routine, entertainment, and wages to diet, health, and combat experience—is addressed in this study, the first to examine the subject in rich detail. The wealth of new facts it provides allows the reader to take a fresh look at nineteenth-century social history, including issues like racial integration in the military. As he examines daily life in the Union navy, Dennis Ringle also calls attention to the enlisted sailor's enormous contributions to the development of the U.S. Navy as it moved from wood and sail to steam and iron.

A marine engineer with more than twenty years of naval experience, Ringle describes the lives of the steam engineers whose work later proved critical to the success of the ironclad monitors and the development of the powerful predreadnought warships. His focus is on the sailors assigned to the western river vessels, the ships enforcing the blockade, and those dispatched to destroy Confederate commerce raiders. To reconstruct daily life, he draws on a large number of published and unpublished diaries, journals, and letters. To put the information in context, he compares the sailor's life to that of a soldier's, including health conditions to explain why, for example, fewer sailors died from disease than soldiers.

Ringle's efforts to gain respect for the courageous Union sailors who helped save the nation are certain to bring them recognition, just as Bell Wiley's landmark studies Billy Yank and Johnny Reb did for the Civil War soldiers.