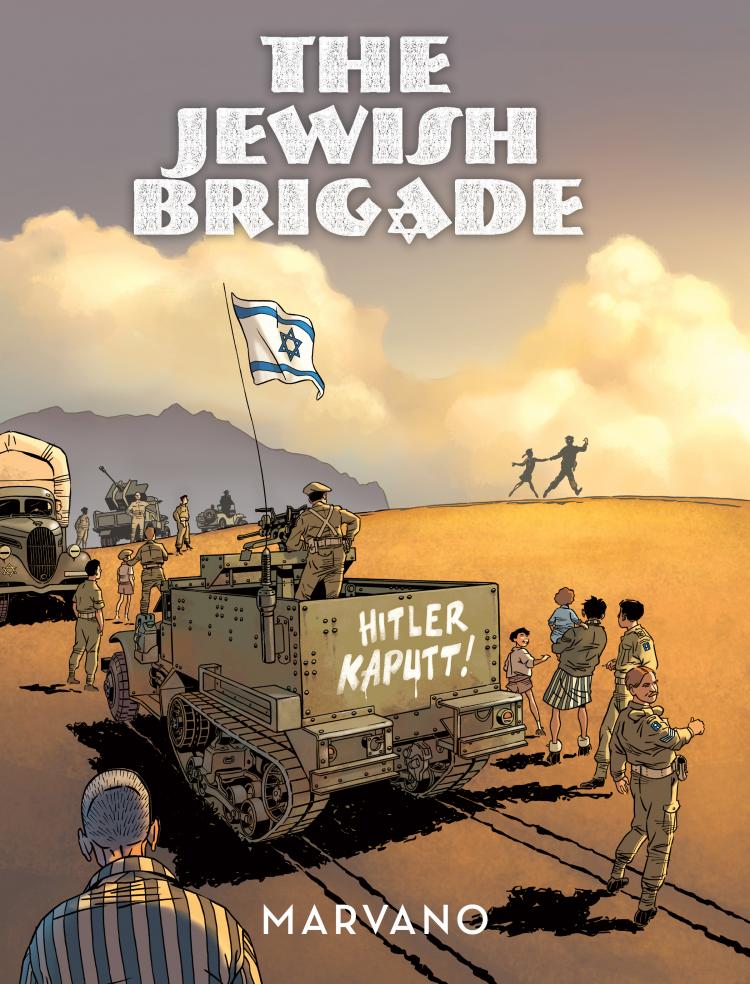 In the waning years of World War II, as the tragic plight of the European Jews was coming to light in ever more horrific detail, a Jewish fighting force, known as the Jewish Infantry Brigade Group, was born as part of the British Eighth Army. Leslie Toliver, a racecar driver in the pre-war years, eagerly joined the all-volunteer force for a chance to fight with his people against those who sought to murder them.

When the war in Europe ends and the “savage continent” sits on the brink of continental civil war from chaos, terror, and famine, Leslie and the Brigade move to Tarvisio, Italy, a border triangle city perfect for covert action. While out searching for Holocaust survivors, Leslie undertakes vigilante missions in Soviet occupied Eastern Europe hunting down Nazis on the run for both vengeance and justice. With each Nazi found or refugee rescued, he looks for more information to complete his most personal mission: to find his mother and fiancée who went missing in the upheaval of the war.

Born in Belgium, Marc Vanoppen, known as Marvano, started out as an interior designer. Years later, he began an alternate career as an illustrator, eventually becoming editor-in-chief of the magazine Kuifje, then managing the comics department of Flemish publisher Den Gulden Engel. All the while he published his own comics and went on to write and illustrate dozens of graphic novels over decades, most notably adapting Joe Halderman’s famous novel The Forever War.

“Marvano’s historical graphic novel The Jewish Brigade covers the group that fought as part of the British Army in World War II…. The art exemplifies strong visual characterization, and the convincing backgrounds, from European cities and countrysides to Middle Eastern deserts, deliver a strong sense of place throughout. The Jewish Brigade is an exciting, moving, and thoughtful historical graphic novel.” —Foreword Reviews

“The script and art are both top-notch and the plot is especially great.” —Arcadia Pod

“The script and art are both top-notch and the plot is especially great.” —Arcadia Pod “Its brooding earth- and night-toned graphics, its moments of surreal calm followed by horrifying violence, capture perfectly both the ambiguity and the terrible reality [of the war.]” —Jewish Review of Books