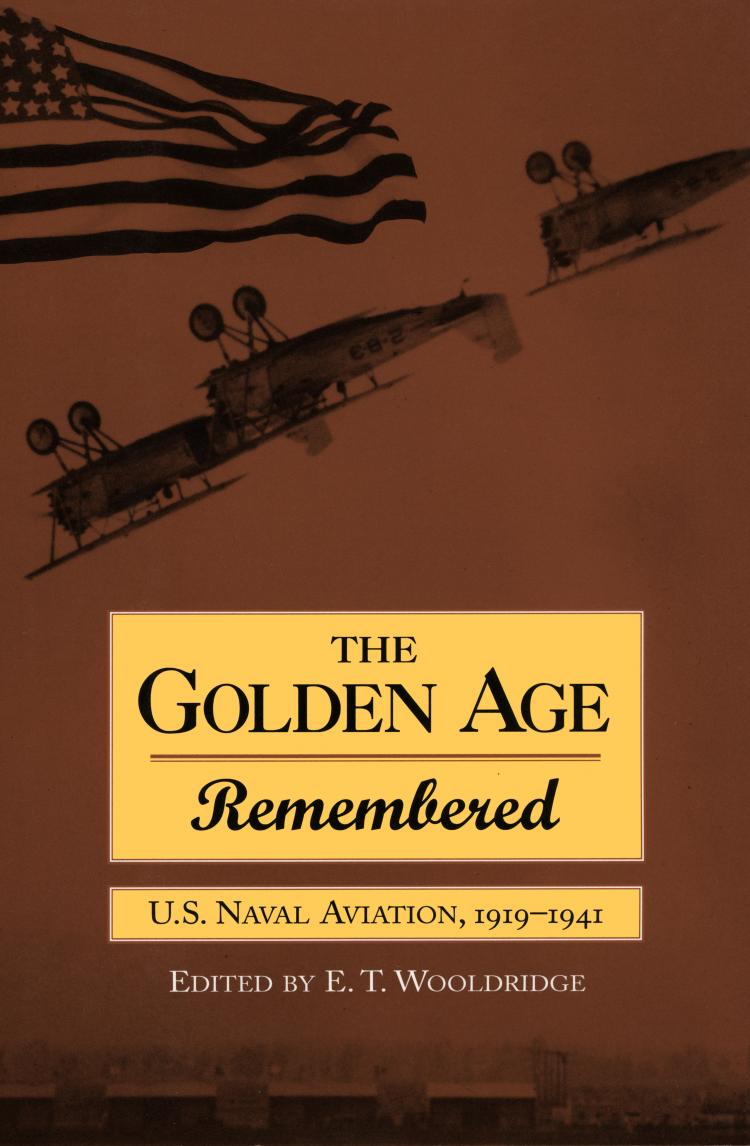 Never in the history of aviation was there a more exciting and colorful period of rapid development and public romance with aviators and their magnificent flying machines than the decades between the world wars. It was a time of air shows and races, record flights across the oceans and over the poles, phenomenal technological innovations, and daredevil pilots with whom the world fell in love. The U.S. Navy produced more than its share of these individuals and accomplishments, and thanks to former naval aviator and renowned historian E. T. Wooldridge there is now an accurate and lively account of this glamorous golden age.

Not only does the book fill a void in the history of U.S. naval aviation, but it is the first to include the reminiscences of legendary pilots, engineers, and innovators who were leaders in the development of aircraft carriers, rigid airships, and long-range flying boats. Wooldridge's well-researched, flowing narrative is seasoned with the intimacy and immediacy of firsthand experience and friendship with many of the unforgettable speed seekers, death-defying test pilots, and indomitable aviation personalities. Rear Adm. Alfred M. Pride, Tommy Tomlinson, and Admirals Jimmy Thach and Thomas Moorer, to name but a few, relive in their own words the creation of naval aviation tactics and doctrine and the dramatic improvements in technology that helped secure victory in World War II. From the unforgettable voyage of the NC-4 across the Atlantic in May 1919 to the last bows of the memorable Curtiss Helldiver, as war approached, U.S. Navy aviators, explorers, and pioneers led the way, their names and deeds indelibly imprinted in the record books and on the American consciousness.