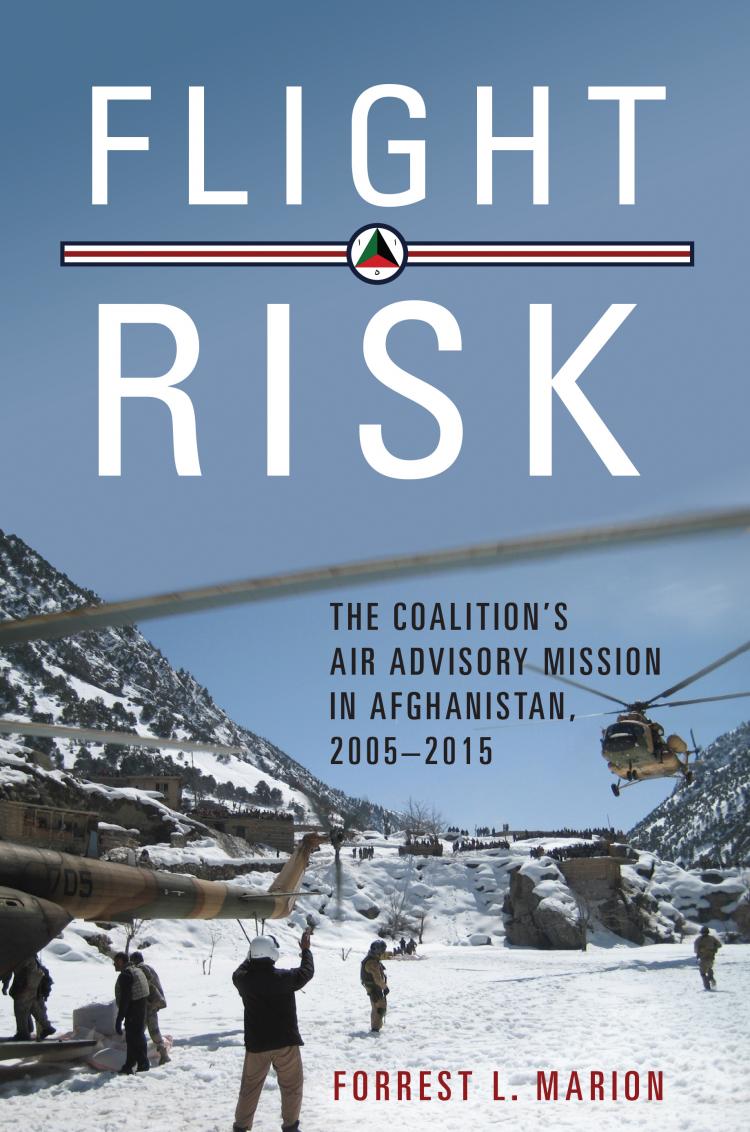 After 2005, the United States and coalition partners led an air advisory campaign to rebuild the Afghan Air Force (AAF). From the 1920s Afghanistan maintained a smallish air arm that depended heavily upon outside assistance. After the Soviet withdrawal in 1989, the 1990s witnessed the splintering of Afghan air power among mujahideen groups, and in 2001 U.S. air power neutralized what remained of Afghan air assets. By 2005, U.S.-coalition rebuilding efforts in Afghanistan included the AAF and in 2007 a formal joint / combined entity, led by a U.S. Air Force brigadier general, began air advisor work with Afghan airmen. The AAF expected to grow to 8,000 personnel and 150 aircraft by 2016.

Between 2007 and 2011, air advising efforts made modest progress in terms of infrastructures, personnel and aircraft accessions, and various training courses. But by 2010, advisors increasingly viewed AAF command and control (C2) as a problem area that required significant improvement if a professional air force was to be built. In the spring of 2011, major institutional changes to AAF C2 procedures were being introduced when nine U.S. air advisors were killed. The attack was the worst single-incident loss of U.S. Air Force personnel in a deployed location since 1996 and the worst insider-attack since 2001. The post-attack investigation failed to uncover evidence of organized corruption contributing to the attack despite the well-known presence of a Criminal Patronage Network as well as certain power brokers within the AAF itself (all unacknowledged in the original report). The investigation was the victim of command pressure at the U.S. three-star level.

From mid-2011 through 2015, air advisors focused on force protection as well as teaching English, training Afghan airmen, and adjusting U.S.-coalition plans to a shifting AAF inventory. As time wore on, the cultural chasm between Afghanistan and the West became more apparent, highlighted by Afghan senior leaders' traditional practice of personal-based C2 through the use of their cell-phones to re-task most AAF aircraft sorties (especially Mi-17s) outside of established procedures and C2 entities. Many sorties were invisible to the air advisors, and others were suspected of transporting illicit goods. Under such circumstances, flying training sorties of AAF aviators failed to keep pace with the air campaign plan. In short, culturally informed ways of doing business precluded AAF professionalization. As of 2015, the dilemma continued with no end in sight to an air advisory mission of uncertain long-term value.

"The author has produced a thoroughly researched book on a subject that has received virtually no coverage before. It is bound to become one of the key source books on counter insurgency.... It is well illustrated and easy to read.... A comprehensive information resource." —FIRE Reviews

"Dr. Forrest Marion, a retired Air Force Reserve colonel who twice deployed as a field historian to Afghanistan, has meticulously documented the story of the U.S. Air Force's effort to develop an Afghan counterpart. He dispassionately captures the difficulty of achieving that goal due to Afghan shortfalls (corruption and lack of professionalism), American shortfalls (lack of language skills and cultural awareness), and the sheer difficulty of building national institutions in a country riven by tribal and ethnic balkanization. His book provides critical insight into what has become the longest war in U.S. history. It should be required reading for anyone interested in the mission of advising and assisting foreign military forces." —Jon T. Hoffman, Chief Historian, U.S. Army and author of Chesty: The Story of LtGen Lewis B. Puller

"Advisory relationships during counterinsurgencies are always problematical, arguably never more than in the Air Force's torturous effort to rebuild the Afghan Air Force. Social, cultural, political, religious, ethnic, experiential, and educational differences, coupled with organizational and structural differences between the American and Afghan military, challenged and frustrated all participants. Worse, the tragic murder of eight Air Force personnel and a civilian by a disaffected Afghan Air Force officer in a Green on Blue shooting--the single greatest loss of Air Force airmen to an insider attack since 9-11--shattered the trust and mutual confidence necessary for a successful partnership. In this thoroughly researched, clearly written, and vigorously argued book, Dr. Forrest Marion, an outstanding reserve officer-scholar who himself served in Afghanistan as an Air Force Field Historian, has presented this sobering and cautionary tale in all its complexity, capturing the idealism and frustration inherent to it, and offering important insights for future operations." —Dr Richard P Hallion, formerly The U.S. Air Force Historian and director of the Air Force History and Museums Program, and author of Air Power Confronts an Unstable World

"This fascinating and first-rate study, on the basis of vast archival research, interviews, and the author's personal observations, is well-written, lucid, and rich with implications that go far beyond the war in Afghanistan, offering broader insights into relations with allies, fighting corruption, and cultural challenges in advisor missions." —Vejas Gabriel Liulevicius, Distinguished Professor in the Humanities, Department of History, University of Tennessee, and Director of the UT Center for the Study of War and Society

“Flight Risk accurately depicts the complex human dimension of the air advisory mission beyond worn platforms to those who have served in a very costly war. The brilliantly-titled work ultimately raises the level of the discussion beyond known logistical challenges to link the risk in safety of flight to tensions between an outward interface of a centralized government at an imbalance with the internal decision-making of tribal leaders.” —The Strategy Bridge

“This book should be recommended reading for military personnel serving in any advisory role, and especially those headed for a deployment to Afghanistan…. It fills a unique niche on air advising in the twenty-first century.” —The Journal of Military History

“Those seeking on-the-ground details of an air advisor mission will find those in Marion’s Flight Risk. Drawing on personal experience, extensive interviews, and records, Marion centers his book in Afghanistan to recount the personal challenges that coalition air advisors faced in mentoring, training, and advising Afghan airmen.” —War on the Rocks 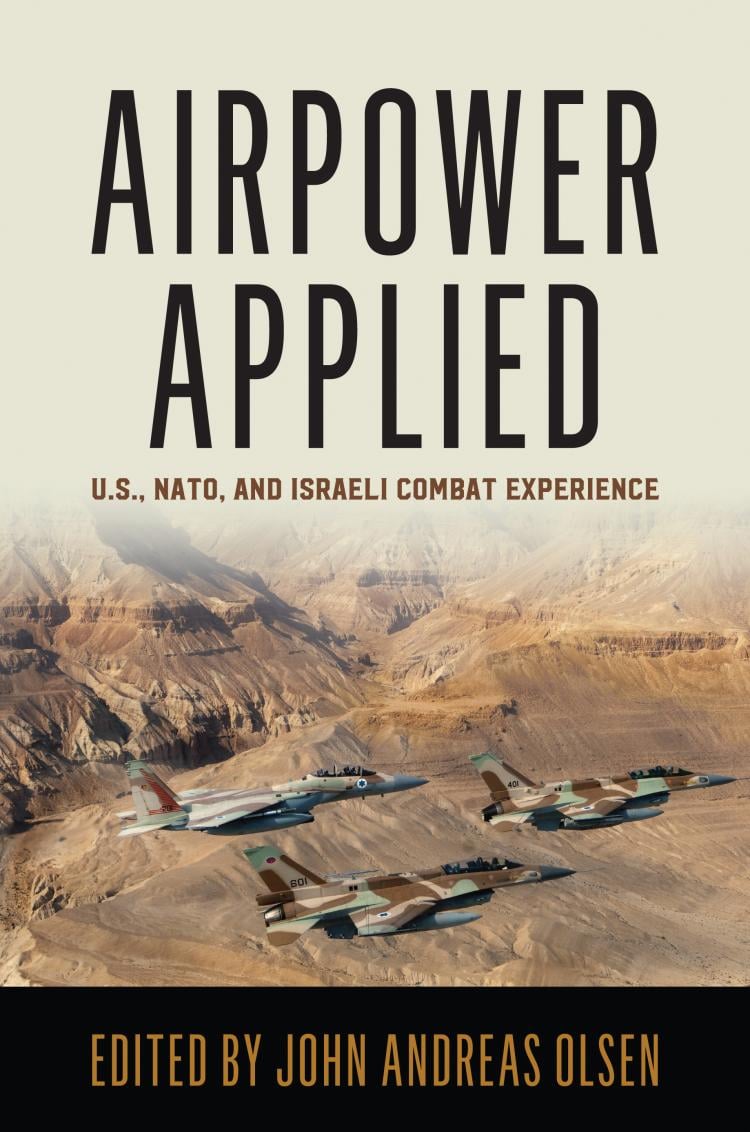 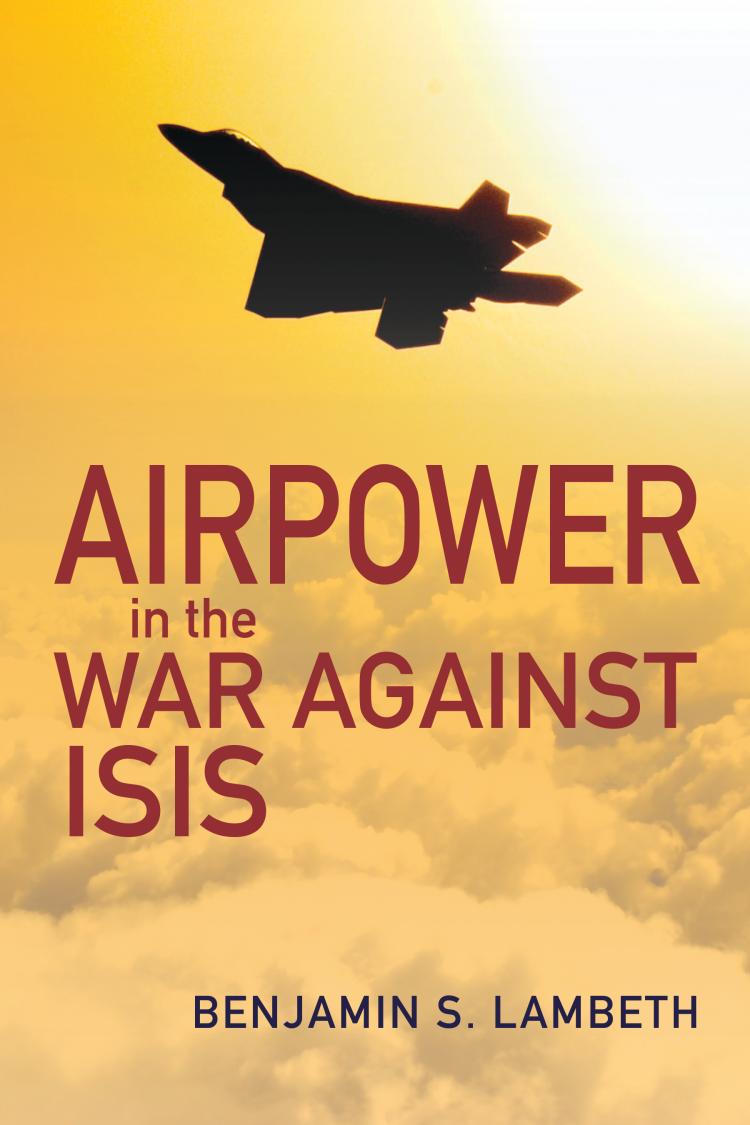 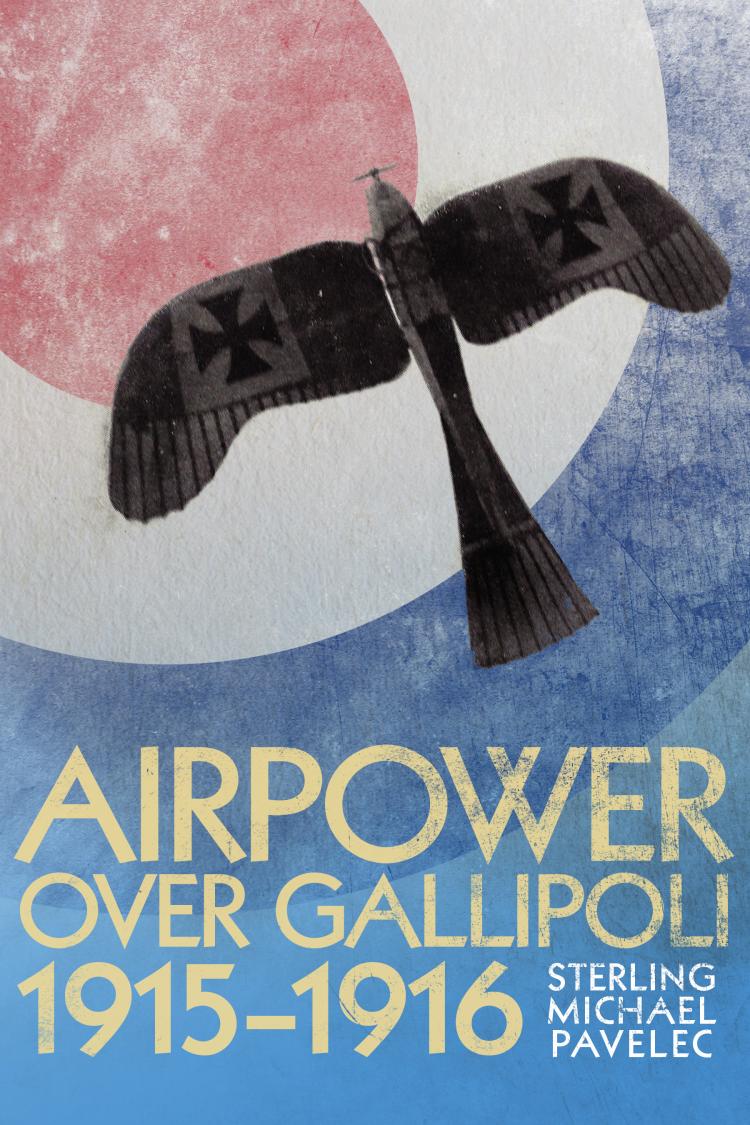 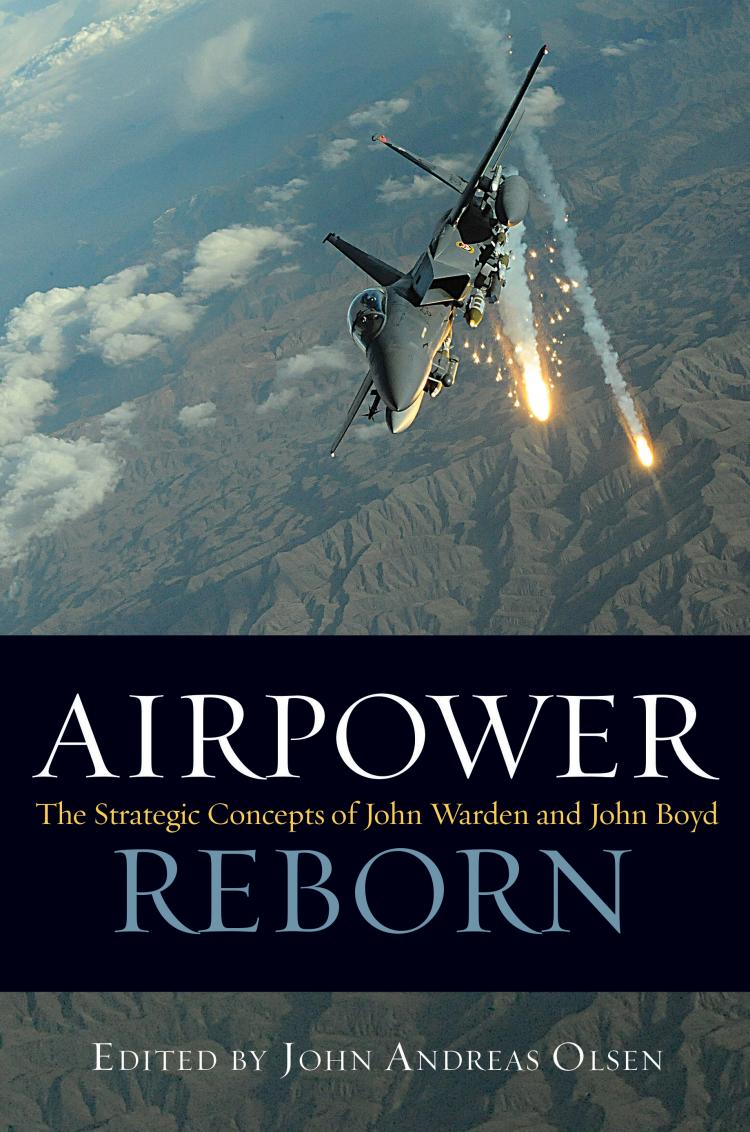 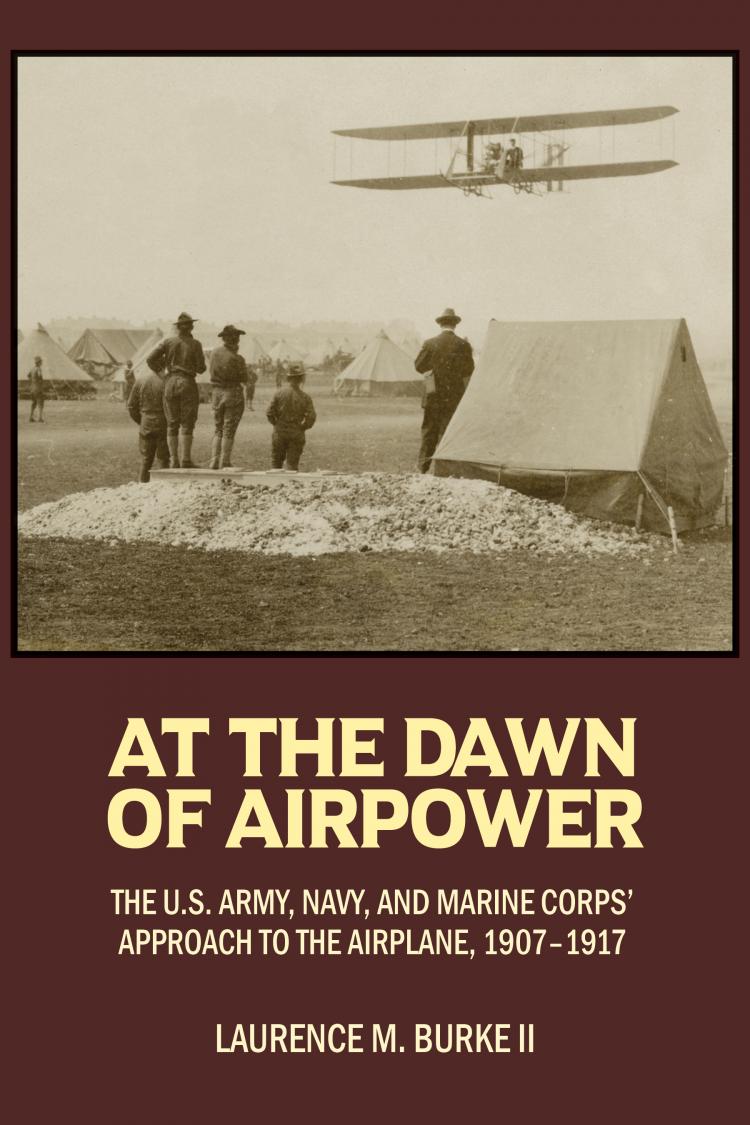 At the Dawn of Airpower 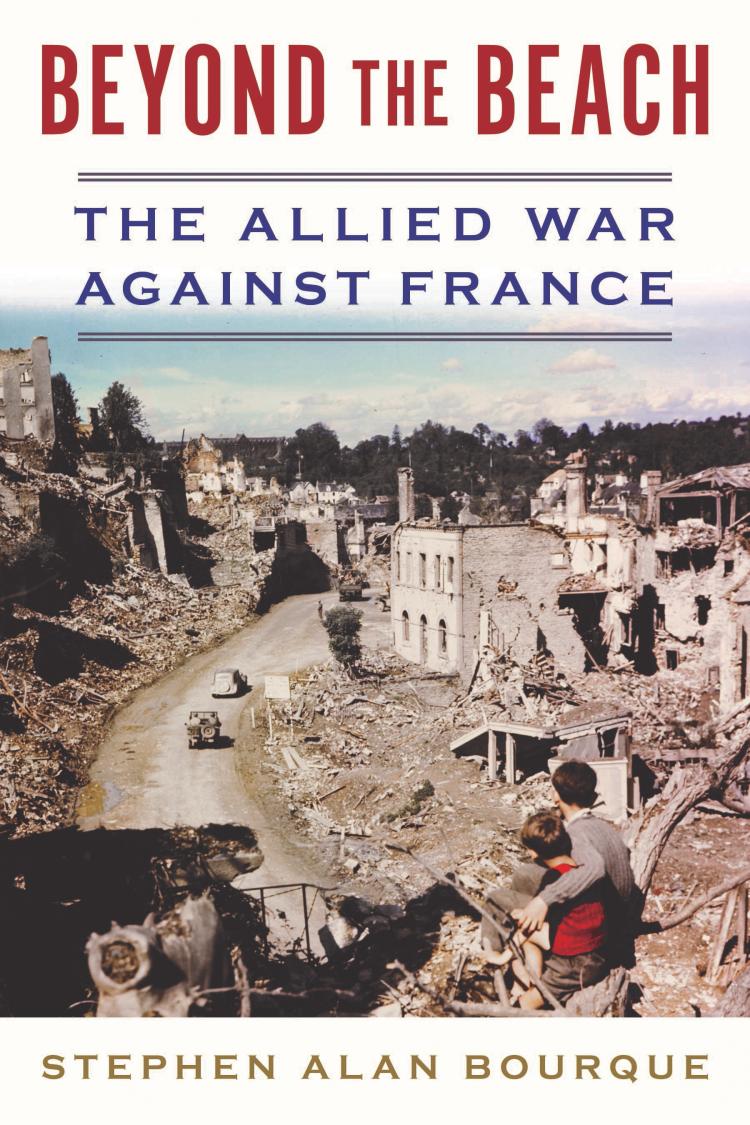