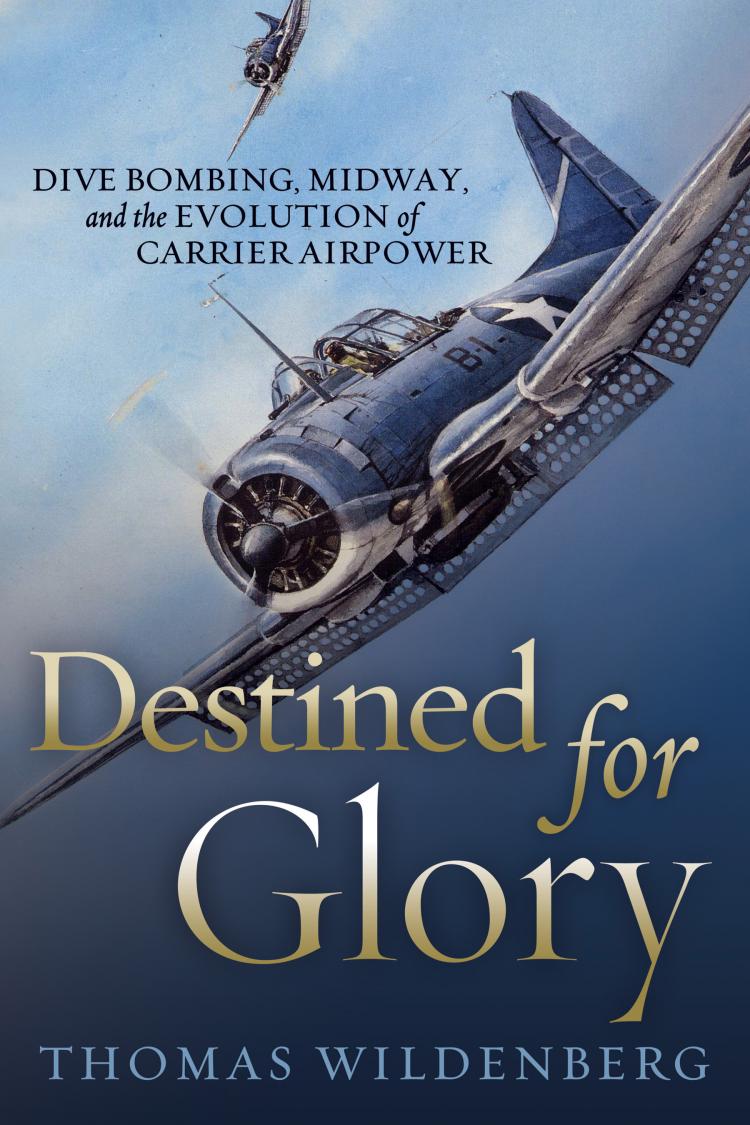 On 4 June 1942, three squadrons of U.S. Navy Dauntless dive bombers destroyed Japan's carrier force sent to neutralize Midway, changing the course of the war in the Pacific. As Thomas Wildenberg convincingly demonstrates in this book, the key ingredient to the navy's success at Midway was the planning and training devoted to the tactic of dive bombing over the previous seventeen years. Examining how political, economic, technical, and operational factors influenced the development of carrier airpower between 1925 and 1942, he shows why dive bombing became the navy's weapon of choice—why it was emphasized over all other methods of aerial warfare and finally brought to bear to stop the Japanese advance. He also pays tribute to the select group of naval aviators and senior leaders whose insights and determination drove the evolution of carrier tactics in this formative period.

The title reflects the essence of the story: the development of carrier air power in the U.S. Navy was driven by an unwritten understanding that the years spent on experimentation, training, and innovations were "destined" to bring success in a future battle. As part of this work, the author introduces newly discovered information showing that the outcome at Midway was actually predicted by naval aviators years before the battle took place.

The book sheds new light on the navy's preparations for war, demonstrating beyond a shadow of a doubt the effectiveness of U.S. naval planning before Pearl Harbor.

Destined for Glory is the first book to thoroughly document the development of carrier air power in the United States Navy during the interwar years. Aviation enthusiasts and naval historians alike will find a wealth of previously unpublished data on the development of carrier aircraft and their tactical doctrine. Readers will discover new material related to the evolution of the fighters, torpedo bombers, and scout planes that made up the carrier air groups in World War II.

Although several excellent books have been written about the Battle of Midway, none has focused on how the U.S. Navy came to develop the one aerial weapon “dive bombing” which proved to be the decisive instrument of victory. For it was dive bombing, and only dive bombing, that turned the tide of Japanese expansion in the Pacific.

Introduced and developed in the interwar years, dive bombing became the corner stone in the navy's efforts to secure command of the air. Although the development of the dive bomber played an extremely important role in the advance of naval aviation during the interwar period, it is only part of a much broader story that illustrates an important lesson for historians: what comes before the battle is as important as the battle itself. It will become evident from reading the text that the aerial successes of 1942 were unequivocally rooted in the tactics and equipment developed during the previous seventeen years. 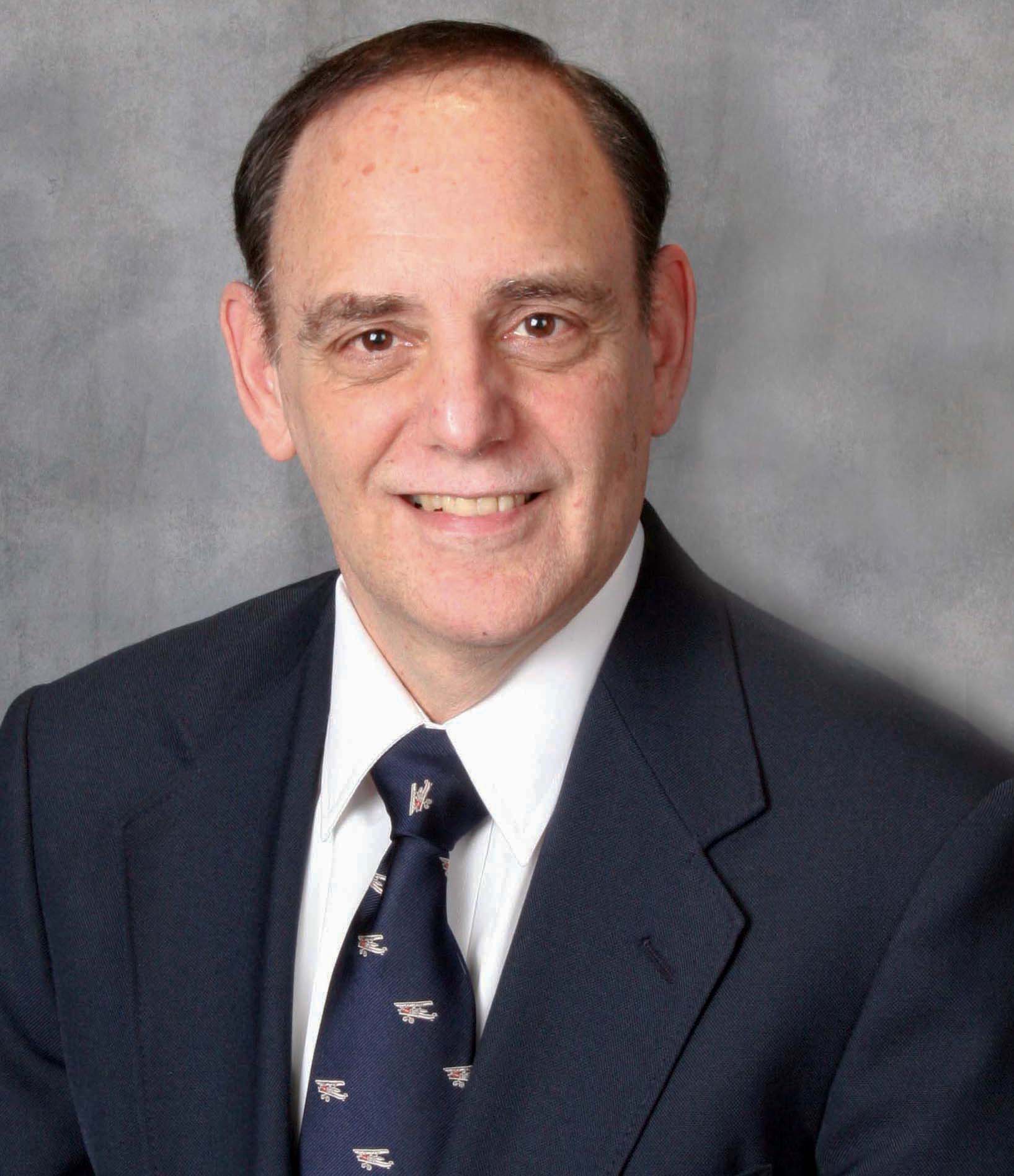