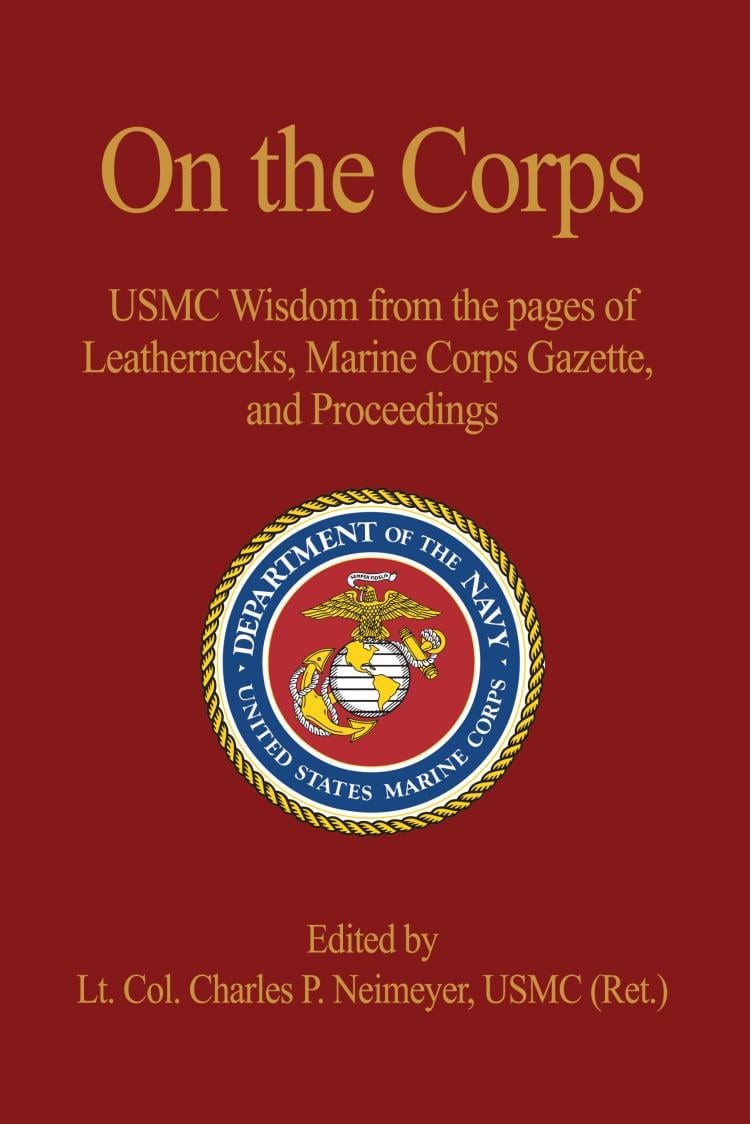 The purpose of this anthology is to serve as a ready resource of material that defines the Marine Corps as an institution and to capture the essence of what it means to be a Marine. Compiled from articles published in the Marine Corps Gazette, Leatherneck, and Proceedings, the collection is divided into four parts. The first section focuses on being a Marine; the second on the Corps’ training, roles, and missions; the third on leadership and command; and the fourth on the Corps’ view of warfare—how it has changed and how it is likely to be conducted in the future. 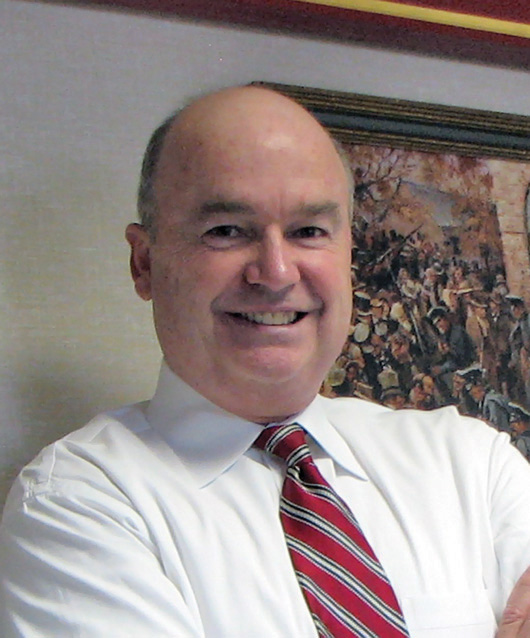 Dr. Charles P. Neimeyer is currently the Director of Marine Corps History and the Gray Research Center at Marine Corps University, Quantico, Virginia. Prior to coming to Quantico, Dr. Neimeyer was the former Dean of Academics at the Naval War College and Forrest Sherman Chair of Public Diplomacy in Newport, Rhode Island and a former Vice President of Academic Affairs at Valley Forge Military Academy and College. He also previously served as a history professor at the U.S. Naval Academy and the University of Central Oklahoma. During his 20 year career as a military officer, Dr. Neimeyer served in a variety of posts and stations in the Marine Corps, including tours in all three active Marine Divisions and service at the White House. He is the author of America Goes to War: A Social History of the Continental Army, 1775 � 1783 (New York University Press, 1996) and The Revolutionary War, (Greenwood Press, 2007). He edited a volume published by the U.S. Naval Institute in 2008 titled, On the Corps: USMC Wisdom from the pages of Leatherneck, Marine Corps Gazette, and Proceedings. 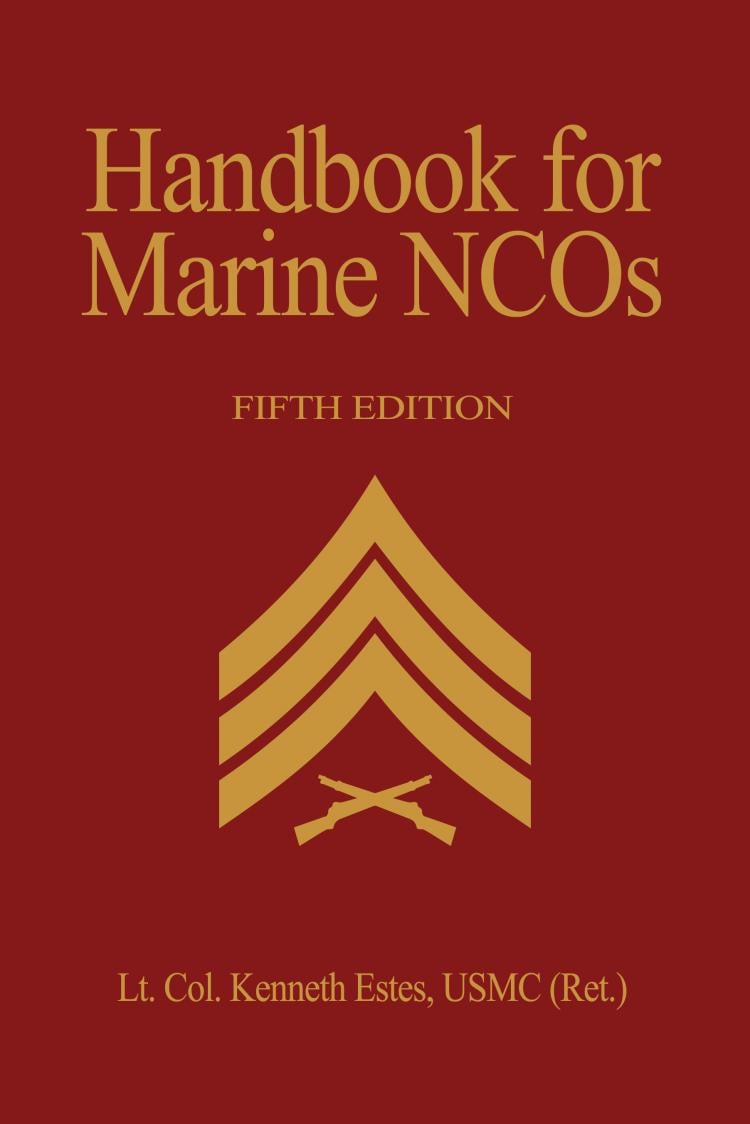 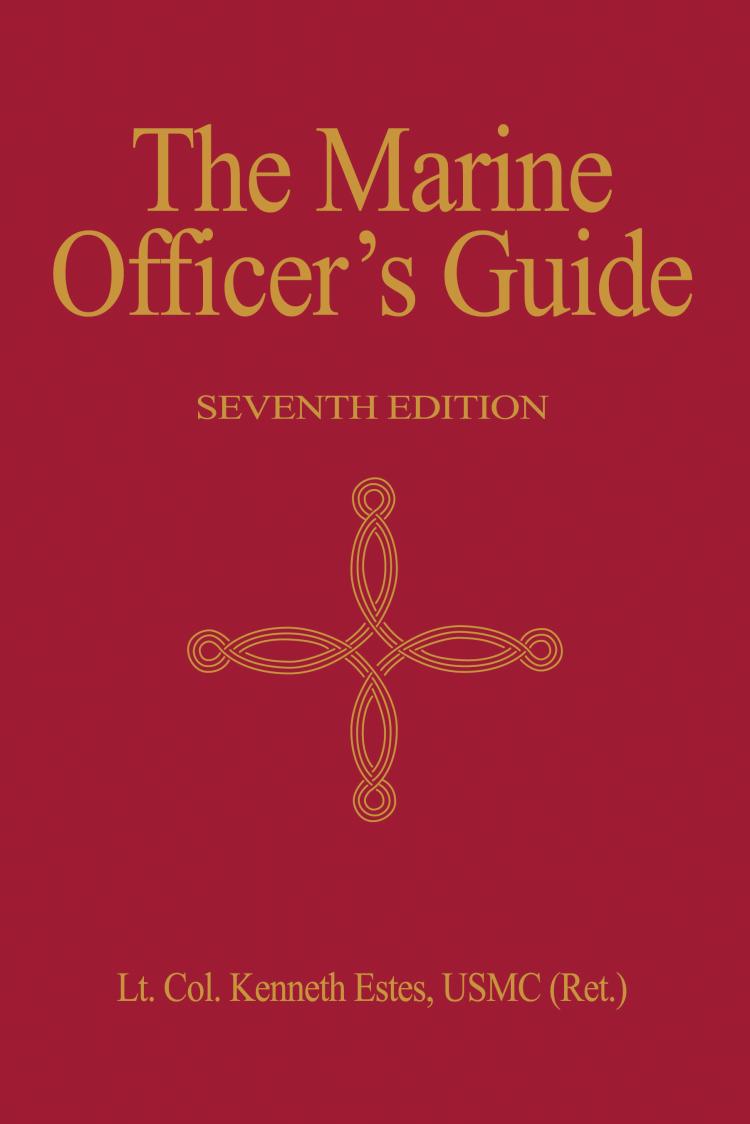 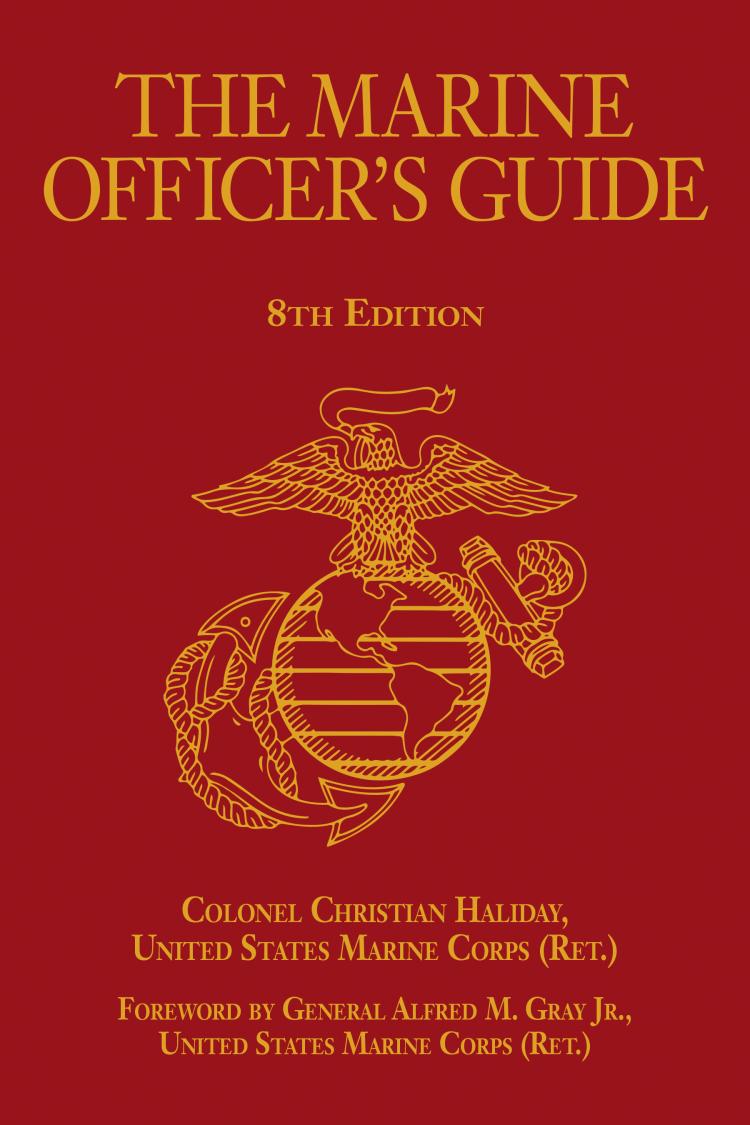