Skip to main content
The Marine Color Guard and Ceremonial Detachment perform in Edinburgh, Scotland, in 1958, nearly a century after the Marine Band was formally recognized in 1861.
U.S. Marine Corps

Marine Lieutenant Colonel Edwin N. McClellan served on active duty from 1907 to 1936. His time was spent on board the USS Wisconsin (BB-9) as part of the Great White Fleet and, from 1912 to 1913, in command of the Marine mounted detachment in China. In April 1923, while serving as the first head of the Marine Historical Section, he published “How the Marine Band Started” in Proceedings. In these edited excerpts, he details how the band came to be.

It was not until 1800 that the Marine Band had its inception; and like every one of the Marine bands playing today, it was composed of volunteer musicians from the line.

At the end of the Revolution in 1783, the American people looked upon the soldier, sailor, or Marine as a man out of a job. He was; and until 11 July 1798—when Congress authorized the Marine Corps—the only Marines were those serving in the state navies, and a few on board the frigates of the “New Navy” in 1797.

William Ward Burrows, the first Marine Corps major commandant, fathered the Marine Band. The first headquarters of the Corps was under canvas outside Philadelphia, then the nation’s capital. When the capital moved to Washington in 1800, with it went the Marine Corps. Major Burrows proposed to Secretary of the Navy Benjamin Stoddert that the Marines organize a band of musicians to be stationed “at the seat of government,” where headquarters must always be. He told him the law had authorized “thirty-two drums and fifes” and that the “drum and fife major could act as leader of the proposed Marine Band.” The Secretary quickly approved.

Orders were issued to recruiting officers to send to headquarters all recruits who could play musical instruments. There was soon a sufficient number of fifers, drummers, and privates gathered in Washington to form the band. The records show that the first purchase of instruments was made on an order issued 31 August 1800 by the Commandant to First Lieutenant Edward Hall in Philadelphia to procure two French horns, two C clarinets, one bassoon, one bass drum, and reeds for the clarinets and bassoon. Hall was advised to have a “judge of musical instruments” select them. The drum could not be obtained, and the problem remained difficult to solve. The band did the best it could without it.

The first important appearance of the band was at the inauguration of President Thomas Jefferson on 4 March 1801. The next was in Washington on that Fourth of July. “At about twelve o’clock,” The National Intelligencer wrote, “the President was waited upon by the heads of Departments, and other officials civil and military, foreign diplomatic characters, strangers of distinction, the Cherokee Chiefs on a mission to the seat of government, and most of the respectable citizens of Washington and Georgetown. . . . Lieutenant Colonel Burrows, at the head of the Marine Corps, saluted the President” while the Marine Band played “with great precision and with inspiring animation the President’s March,” as the Marines “went through the usual evolutions in a masterly manner, fired 16 rounds in platoons, and concluded with a general feu de joie.”

Late in July, Captain Warton in Philadelphia wrote the Commandant that he had met with Frayley the drum-maker who was to show him a bass drum, which if not suitable he would not accept, but that Mr. Frayley had promised to make one of any quality required. There is no further mention of the drum, so this last attempt seems to have been successful.

So the Marine Band, highly appreciated and warmly commended, continued its informal existence for many years. It was not until 1856 that Congress took any specific notice. That year, President Franklin Pierce approved legislation giving $4 additional monthly pay to the members of the “Corps of musicians known as the Marine Band, stationed at the Navy Yard in Washington City.”

Finally, in 1861, President Abraham Lincoln approved an Act of Congress that authorized one principal musician and 30 musicians for band, in addition to the drum major, who had been authorized since the beginning of the Corps. Recognition had finally been given to the band, the President’s Own, that has played for every President except George Washington. 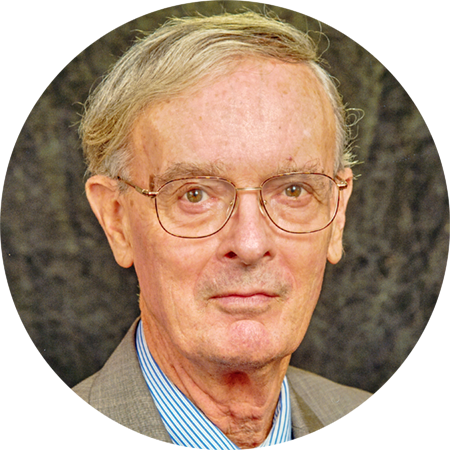