Deal with China from a Position of Strength 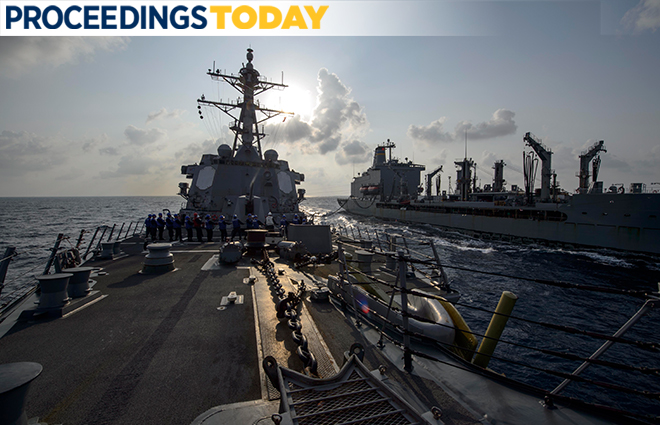 When Xi Xinping became China’s leader in 2012 he set two ambitious goals. The first was for China to double its 2010 per capita gross domestic product to $10,000 by 2021; the second was to become a “fully developed, rich, and powerful” nation by the 100th anniversary of the People’s Republic in 2049.[1] If it meets those goals, China’s economy will be three times the size of the U.S. economy by mid-century. Think about what that means relative to the United States in terms of future economic, military, and political influence.