Skip to main content
The authors maintain that human burning of fossil-fuel-based products such as gasoline is not a principal cause of global warming. They urge U.S. energy independence, identifying this as the next major national-security issue.
Coolcaesar

Revisit the Next Security Frontier

Recent Proceedings articles concerning the Arctic Ocean reflect increasing interest in the issue of climate change and ensuing effects on national security. The September release of the United Nations Intergovernmental Panel on Climate Change (UNIPCC) Assessment Report #5 heightens concern that past and projected global warming is caused by the presence of the trace gas carbon dioxide in the atmosphere. The UNIPCC series of reports cite this anthropogenic theory as the burning of fossil fuels by human activity, creating excessive amounts of CO2 and therefore the primary cause of climate change. The President’s Climate Action Plan and other declarations proclaim “climate change as one of the greatest challenges of our time” causing a series of calamities, such as inexorable sea-level rise, population upheaval, and increasing extreme weather events.
By Admiral Thomas B. Hayward, Vice Admiral Edward S. Briggs, and Captain Donald K. Forbes, U.S. Navy (Retired)
Proceedings
Vol. 140/1/1,331
Now Hear This
View Issue
Comments

The premise of these dire pronouncements—anthropogenic global warming—is wrong. The UNIPCC provides no empirical evidence to support this premise, which must be revisited.

Notwithstanding the well-established “scientific method” for proving a hypothesis on anthropogenic theory, the IPCC chose to claim as evidence the projections of models of the earth’s complex, coupled, non-linear ocean-atmospheric system. But a universal lack of knowledge concerning all the subsystems prevents this complex ocean-atmosphere system from being either defined or accurately modeled. The IPCC is compelled, then, to inject assumptions into their models to substitute for the unknown aspects of the system. These assumptions are supposition and misleading at best.

Factual science impugns the anthropogenic theory and finds disaster predictions to be without historical precedent. Consider the following:

In conclusion, no empirical evidence shows that anthropogenic release of carbon dioxide into the atmosphere is the principal cause of global warming. Yet the latest UNIPCC assessment AR5 continues to command attention and mislead policymakers. To suggest that homeland security is at risk because of an unproven theory of climate change is to deny the real next security frontier: strategic independence. Based on free-market growth and stability, this can be assured through a comprehensive, credible energy policy that promotes development of burgeoning natural resources and infallible delivery of their products. It is to be pursued and implemented without the burden of scientific supposition. 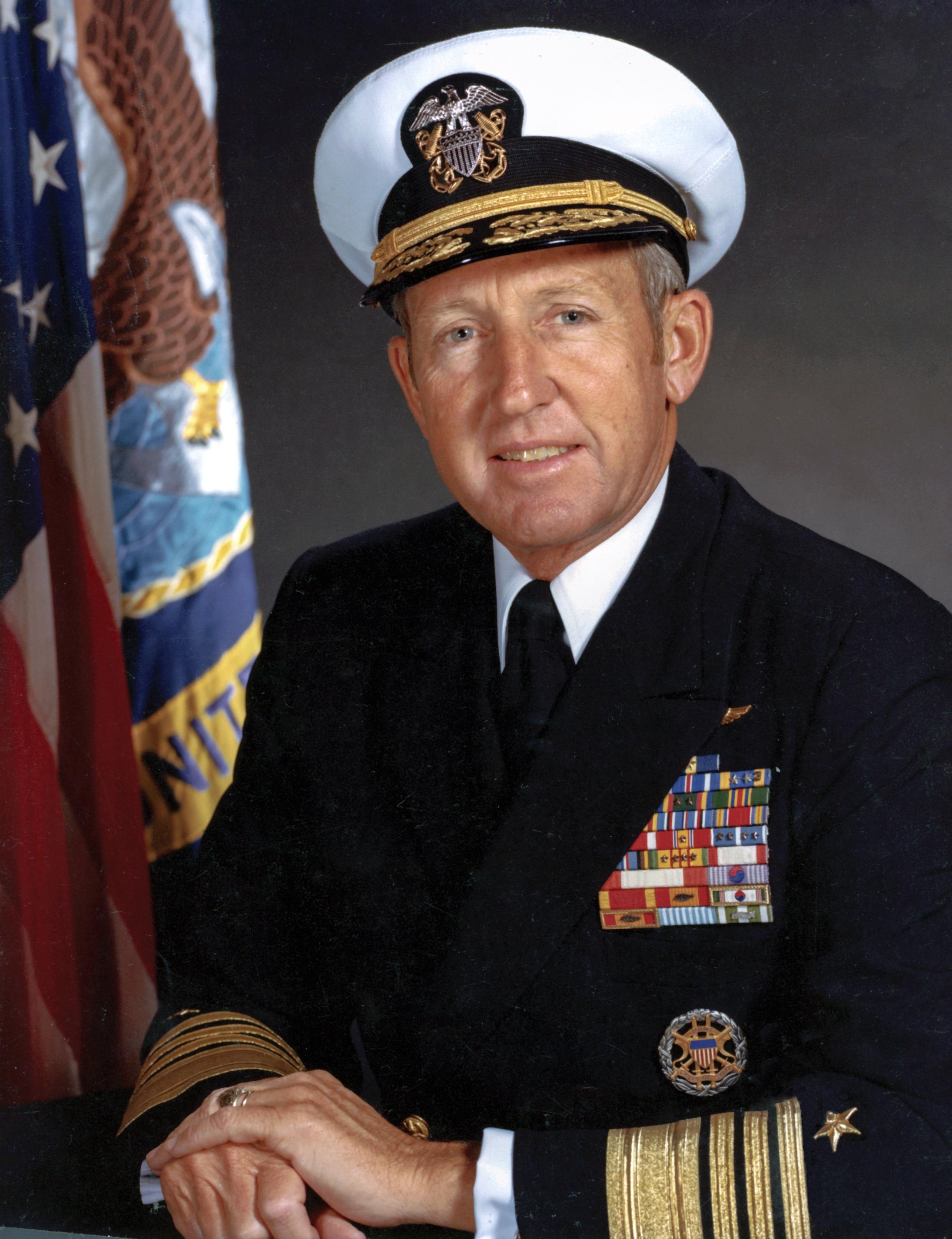 Admiral Hayward is a former Chief of Naval Operations.

Captain Forbes was Commandant of Midshipmen, U.S. Naval Academy. He is on the board of directors of the Science and Environmental Policy Project.