Our Vanishing History and Traditions

The early history of any great nation is not only of especial interest to succeeding generations, but also of vital constructive value to the progress of the world, because the youthful virile stage of development most clearly marks the fundamental forces which have been at work. When we look forward several hundred years and vision the maturity of the United States—her magnitude in all things material and her leadership in all things cultural and spiritual--we begin to realize how important it is to the advancement of civilization that the record of the origins and early development of this potential giant of a country should be carefully preserved.

A great deal is now being done to this end in many fields of American history, but, unfortunately, much less in the naval field than in any other one of importance. The influence of naval and maritime affairs upon the course of the nation's history has been very much greater than can possibly be recognized by the average person. This is, undoubtedly, largely due to glaring deficiencies in our written naval history, which in their turn arise from the extraordinary inaccessibility of authentic sources. 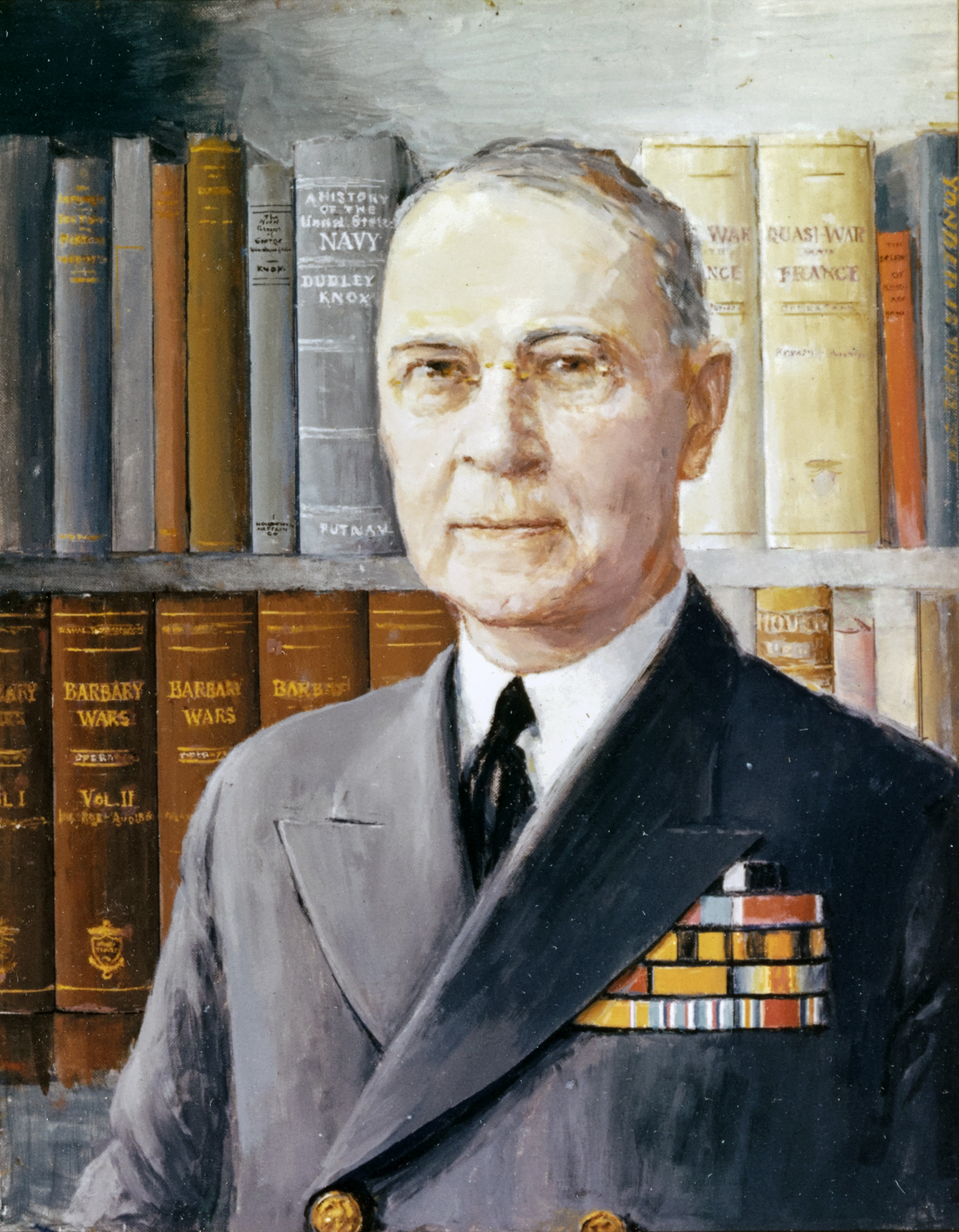