The Battle of Okinawa

The Naval Institute presents a look back at the battle, as featured in its magazines, oral histories, and books.

Seventy-five years ago, the largest operation in the largest naval war in the history of the world commenced as Allied forces launched Operation Iceberg—the campaign to conquer Okinawa. The island formed the gateway to the Japanese homeland, and for the Japanese, it was to be a desperate, sacrificial effort to stave off looming defeat. Half a million Allied personnel would partake in the epic battle for Okinawa. It was the culmination of World War II’s long, bloody, island-by-island struggle across the Pacific. And Okinawa itself would prove, both in operational scope and the cold calculus of casualty numbers, to be the ultimate struggle of the Pacific war.

By Commander J. Davis Scott, U. S. Naval Reserve
For more than ten years this has been an untold story. Written aboard the USS Bennington (CV-20)—by a member of Task Force 58—during the weeks when the Bennington was a ...
NH Article

By Colonel Joseph H. Alexander, U.S. Marine Corps (Retired)
The strategy 60 years ago is to seize Okinawa as a staging ground for the invasion of the Japanese mainland. It comes at a painfully high price.
Podcast

Proceedings (History) Podcast Episode 147 - Lessons from the Battle of Okinawa

By Richard B. Frank
Okinawa grimly foreshadowed what the Allies faced in a battle for Japan.
Featured Article

Vincent P. O'Hara
On 1 April 1945, an armada of 1,321 ships gathered in the far western Pacific off Okinawa. Most had come from Leyte and Ulithi, others from Pearl Harbor, the Solomons ...
NH Article

‘To Us It’s Bushido’

By Vice Admiral Truman J. Hedding, U.S. Navy (Ret.)
During World War II, then-Captain Truman Johnson Hedding (1902–95) was at the forefront of events during the final phase of fighting in the Pacific. He got up close and personal ...
NH Article

By Takekuni Ikeda
The April 1945 one-way mission of the battleship Yamato, cruiser Yahagi, and eight destroyers had virtually no chance of success. A survivor of the operation offers his perspective ...
Oral Histories
Oral History

A 1940 graduate of the Naval Academy, Michaelis reported to the fleet flagship USS Pennsylvania (BB-38) and became involved in an early installation of radar. After surviving the attack on Pearl Harbor, he went to flight training in Pensacola and qualified as a naval aviator. In the latter part of ... END_OF_DOCUMENT_TOKEN_TO_BE_REPLACED
Oral History

This is the longest oral history, in terms of number of interviews and number of words, ever conducted by the Naval Institute. Between the two volumes, the transcript comprises nearly 600,000 words of text. The first volume begins with a discussion of the Mustin family background. The admiral’s father, Captain ... END_OF_DOCUMENT_TOKEN_TO_BE_REPLACED

The coverage of the Battle of Okinawa is brought to you by the Members of the U.S. Naval Institute. 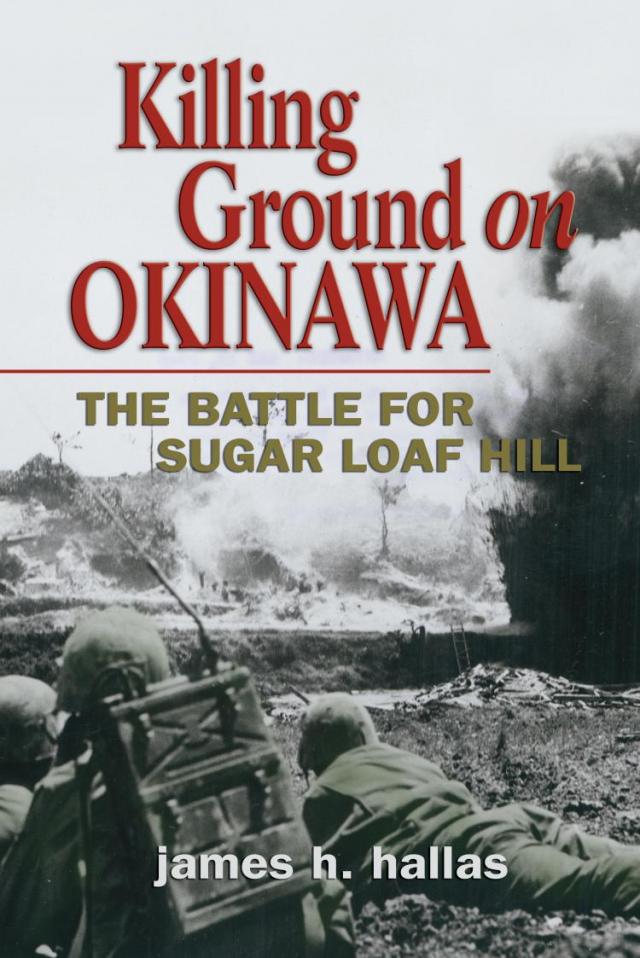 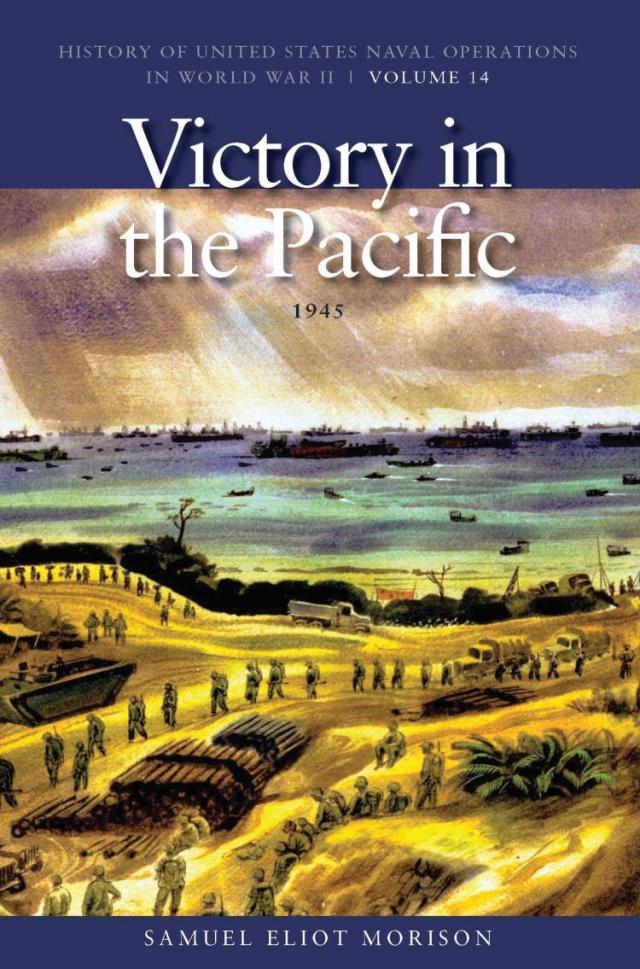 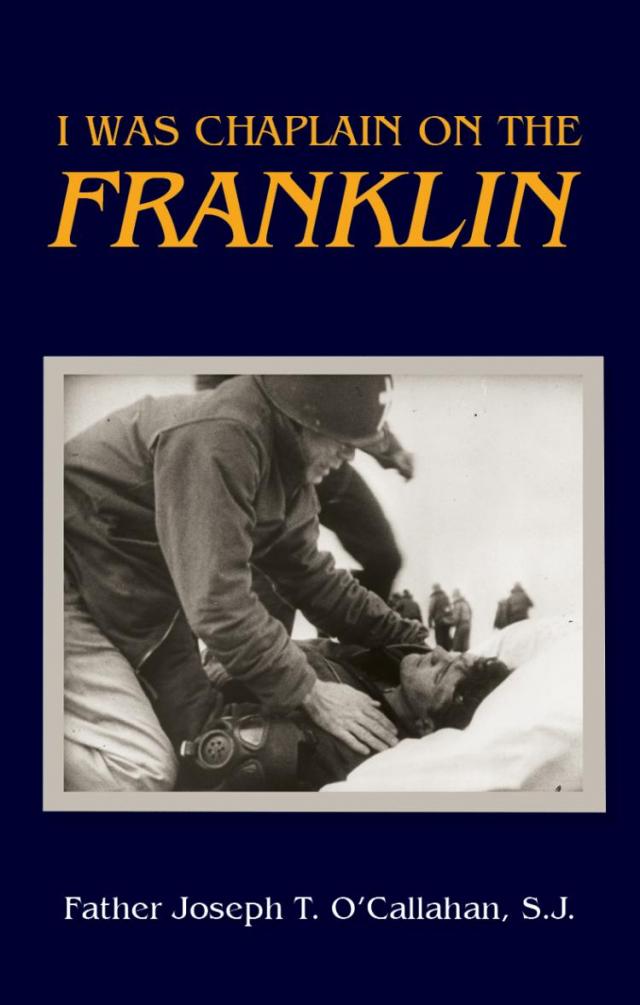 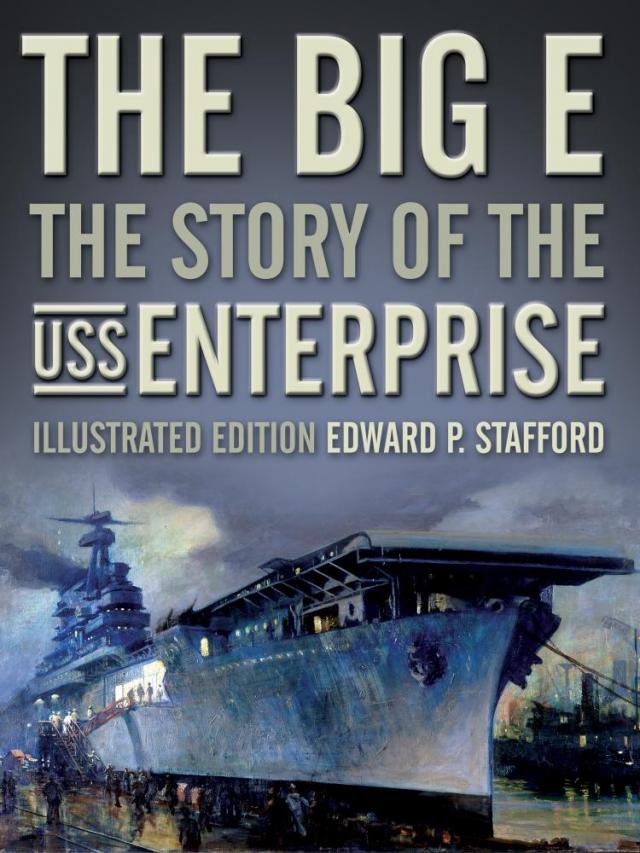 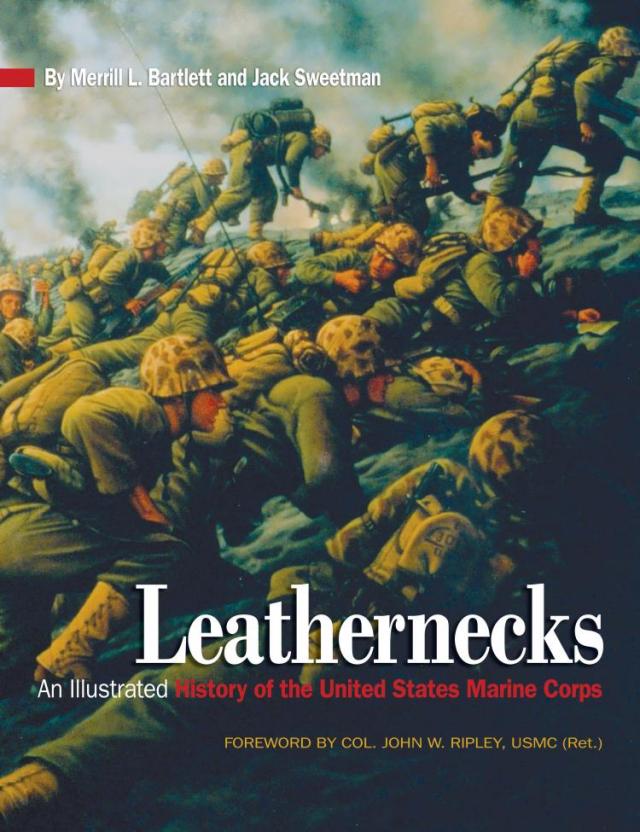 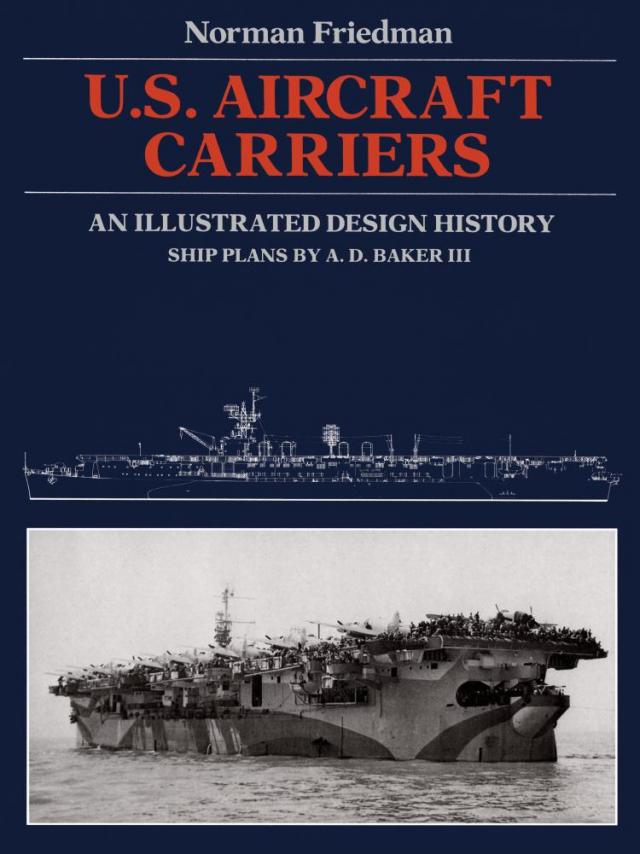