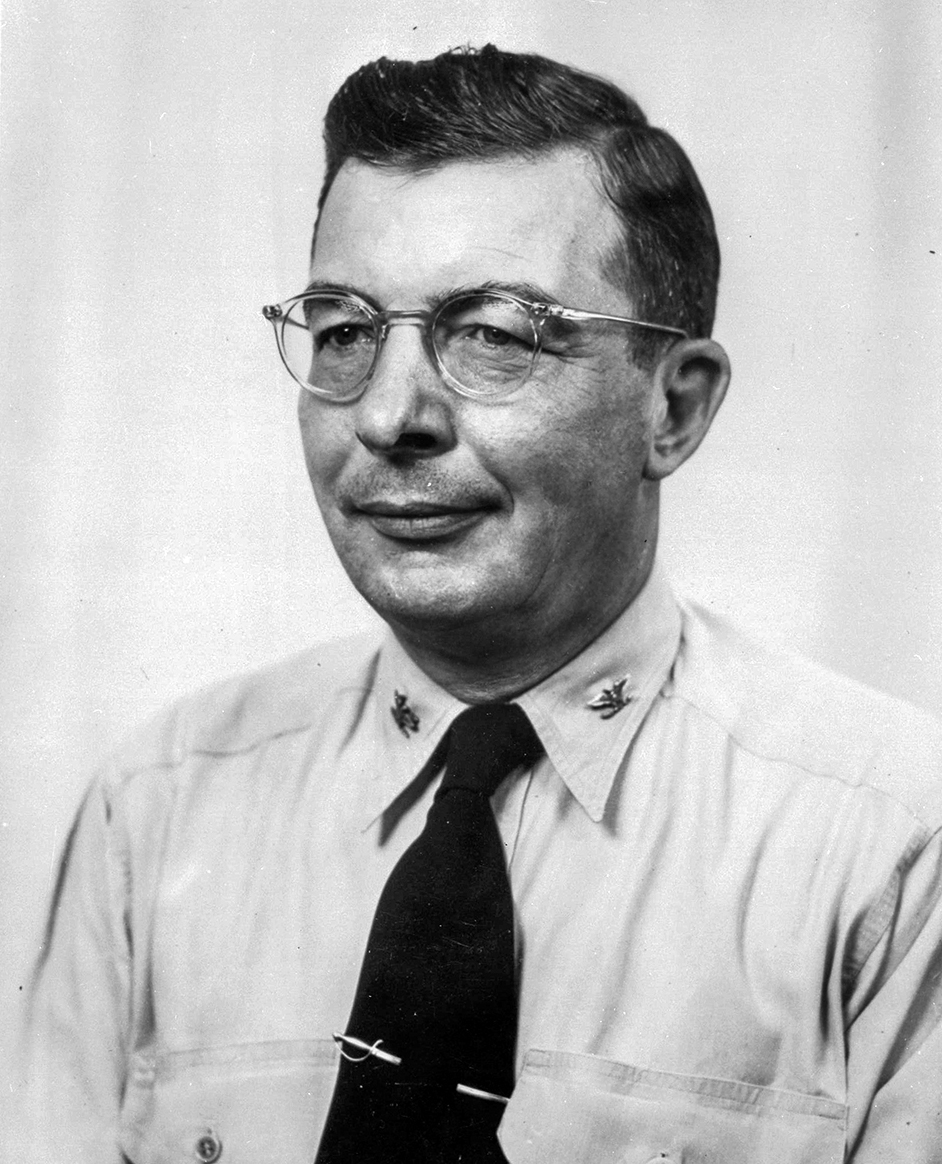 After 1924 graduation from the Naval Academy, Admiral Layton had shipboard duty before reporting to Tokyo for study of the Japanese language. In 1932 was assistant naval attaché in Peiping, China, then reported to Office of Naval Intelligence in Washington. He later served as Pacific Fleet Intelligence officer on several occasions, most notably throughout World War II; he helped predict the planned Japanese attack on Midway. He was director of the U.S. Naval Intelligence School; intelligence officer for Commander Naval Forces Far East during the initial stages of the Korean War; and Deputy Director of Intelligence, JCS. He provides candid reports of intelligence gathering before and after the Pearl Harbor attack and discusses the subsequent investigations about the surprise attack.

Based on two interviews conducted by Etta-Belle Kitchen in May 1970. The volume contains 292 pages of interview transcript plus an index. The transcript is copyright 1975 by the U.S. Naval Institute; the restrictions originally placed on the transcript by the interviewee have since been removed.