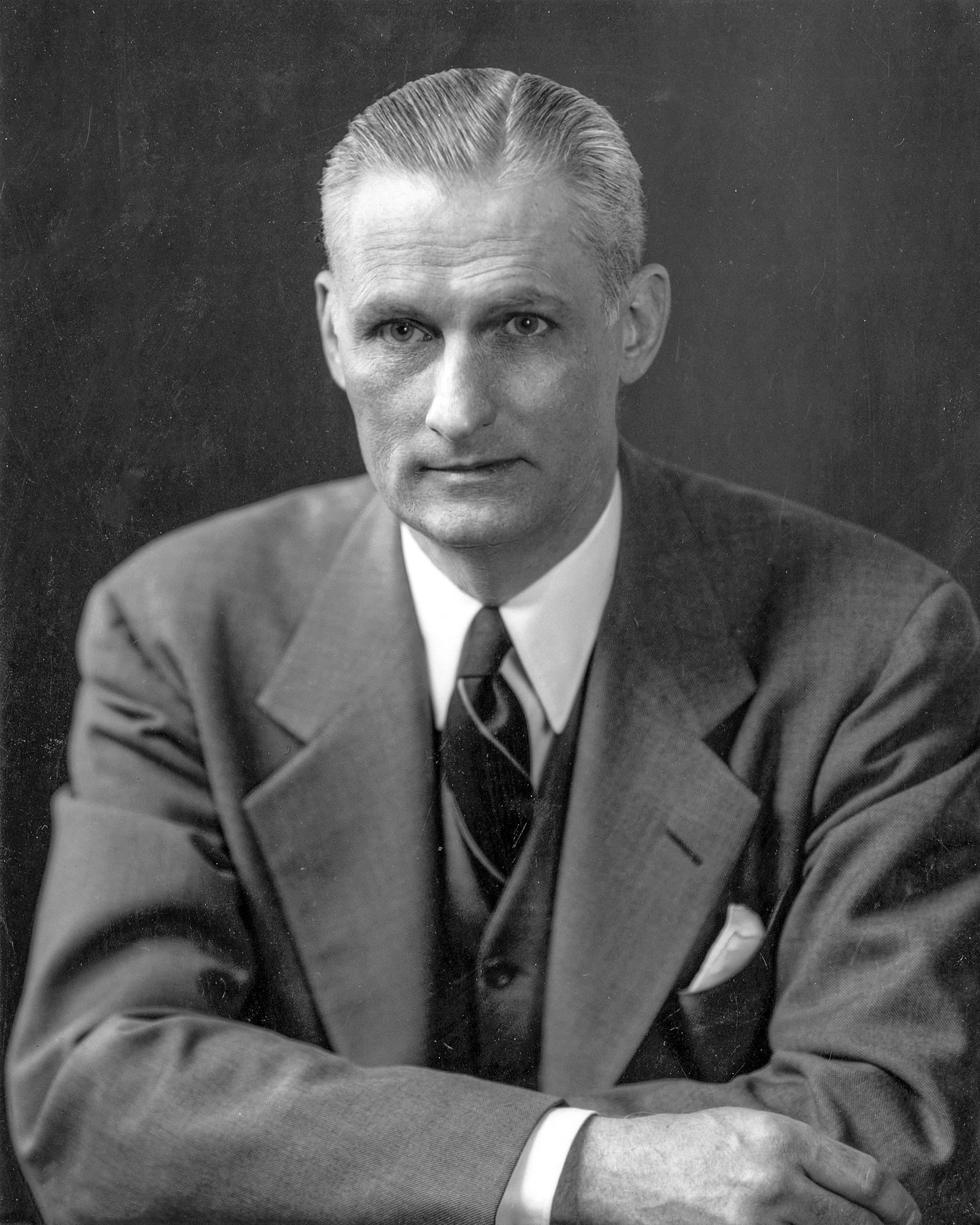 This is one of the few interviews of a civilian in the Naval Institute collection, but it is one of considerable value to historians because of Mr. Baldwin's long association with the service during his time as military correspondent and editor for The New York Times. Mr. Baldwin was graduated from the Naval Academy in 1924 and served on board battleships and a destroyer before resigning to go into newspaper work. He served in the Atlantic, Caribbean, and off Europe. Initially, he covered a variety of naval and maritime stories, including the Navy's annual fleet problems, and came into contact with a number of high-ranking officers. He noted the military buildup as World War II approached and the general unpreparedness of this nation to go to war. He rode the new battleship North Carolina (BB-55) on trials and covered Army maneuvers in 1941, then visited the Pacific and North Africa after the war started, writing both news accounts and interpretive pieces. He was off Normandy for D-Day in 1944.

The second volume picks up after the end of World War II. Baldwin covered the atom bomb tests and the bitter Navy-Air Force fight over unification of the services. During the 1950s, he covered the Korean War, the Formosa dispute, new weapon systems, and various other Navy stories. He went to the Middle East for the Suez crisis of 1956. He also had an interesting trip to the Soviet Union. He later was involved in reporting the space program and intelligence matters. A particularly interesting section of the memoir deals with Baldwin's discussion of the Robert McNamara regime while Kennedy was President. The oral history concludes with coverage of the initial years of the Vietnam War.

Based on four interviews conducted by John T. Mason, Jr., from February 1975 through June 1975. The volume contains 434 pages of interview transcript plus an index. The transcript is copyright 1976 by the U.S. Naval Institute; the interviewee has placed no restrictions on its use.

Based on four interviews conducted by John T. Mason, Jr., from July 1975 through December 1975. The volume contains 356 pages of interview transcript plus an index and appendices. The transcript is copyright 1976 by the U.S. Naval Institute; the interviewee has placed no restrictions on its use.