What’s Next for Third Fleet Forward? 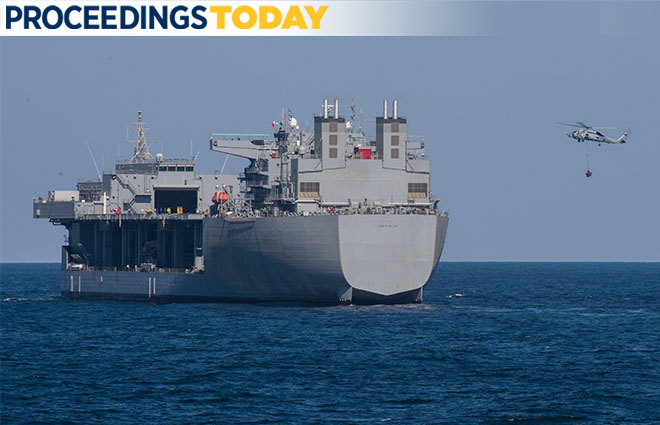 The U.S. Third Fleet was born out of necessity, forged during the peak of the war in the Pacific. Its first commander, Admiral William “Bull” Halsey, was admired for his aggressive nature and warfighting intellect. More than 70 years after its creation, Third Fleet has returned to the forefront of Pacific warfighting. Following in Halsey’s footsteps, Vice Admiral Nora Tyson took the Third Fleet somewhere it had not been in decades—across the international dateline. Under direction from Commander Pacific Fleet, Admiral Scott Swift, this “Third Fleet Forward” concept has featured surface action groups (SAGs) under the command of Third Fleet operating in regions of the Pacific historically under the command of Seventh Fleet.1