Negligent Homicides: A Bridge Too Far 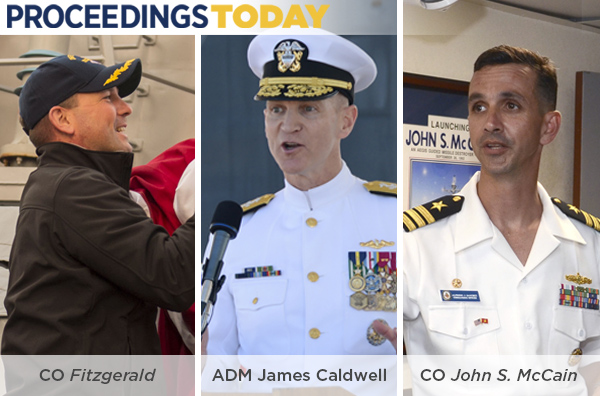 In October 2017, Vice Chief of Naval Operations Admiral Bill Moran appointed Director of Naval Reactors Admiral James F. Caldwell as the consolidated disposition authority (CDA) for administrative and disciplinary actions related to the collisions of the USS Fitzgerald (DDG- 62) and USS John S. McCain (DDG-56). Many thought this assignment peculiar in view of the fact that everyone from the ships’ commanding officers (COs) to the destroyer squadron commander to the strike force commander to the Seventh Fleet commander to Commander, Pacific Fleet, to the head of surface warfare already had been fired or forced to figuratively drink hemlock in the sense that their early retirements were indicated. Upon consideration, however, it suggested some of these officers might also be court-martialed and perhaps receive more severe punishments.