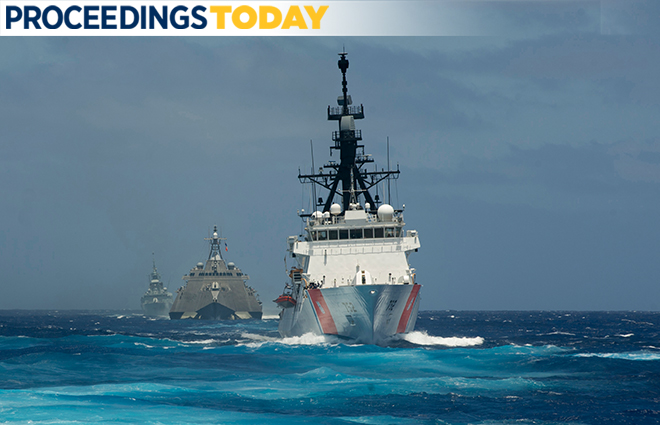 Naval mines and underwater improvised explosive devices (M/UWIED) are a threat to U.S. homeland waters and maritime forces abroad. Because the nation relies on the sea for commerce and defense, the Coast Guard and Navy need to recognize and reorient toward this threat.

The Homeland Security Act of 2002 assigned Ports, Waterways and Coastal Security (PWCS) as the Coast Guard’s primary homeland security mission, and PWCS was designated as the service’s primary focus alongside search and rescue. The PWCS mission encompasses the protection of the U.S. maritime domain and transportation system, protection that includes preventing and disrupting terrorist attacks. The threat presented by terrorist and/or nation-state-sown M/UWIEDs in homeland waters is clear and present, and it falls under the Coast Guard’s mandate. Therefore, the nation must provide the Coast Guard with the resources needed to counter the M/UWIED threat.