Master the Art of Command and Control

It’s a moonless night on the bridge of a cruiser in the Indian Ocean, and the captain is peering into a video screen trying to figure out what is going on around her ship. But the cruiser is cut off from any off-ship networks after cyber attacks crippled many of the world’s navies. Just four days ago, the captain’s last communication from higher headquarters was to seek out adversaries, assume calculated risk, and destroy as many threats as possible. She wonders if this is still the order and how to continue to execute the tasking . . .
By Admiral Scott Swift, U.S. Navy
Proceedings
Featured Article
View Issue
Comments

Military leaders face an ever-widening array of increasingly powerful threats to their forces, missions, and countries. The acceleration and proliferation of new technologies provide state, and even some non-state, actors with weapons that threaten even the most formidable military platforms. Meanwhile, growing numbers of nefarious actors are developing the ability to launch crippling cyber warfare attacks capable of disrupting the electronic systems on which the world increasingly has come to rely. It is not surprising that in response to such troubling developments many of our military leaders are searching for technological tools to defend against those new threats. Even as we pursue such innovations and the potential of a “Third Offset” to maintain U.S. military superiority for years to come, we must guard against the thirst for the latest high-tech weaponry and reliance on complex computer systems to operate them. That obsession is diverting our attention from the very thing that has made us the most powerful fighting force in the world—our collective initiative stemming from a commander’s fundamental duty to maintain effective command and control (C2) over forces in war.

1. An offset strategy involves a means of asymmetrically compensating for a disadvantage in military competition. The “First Offset” was U.S. exploitation of nuclear superiority to overcome the Soviet Union’s geographical advantage in Western Europe (1950s-60s). The “Second Offset” involved precision-guided weaponry, and the joint battle networks that employed them, enabled by advances in microprocessing (1970s-80s).

4. To which was later added “intelligence, surveillance, and reconnaissance,” giving us the military acronym C4ISR.

5. Willard, “Rediscover the Art of Command and Control,” 52. 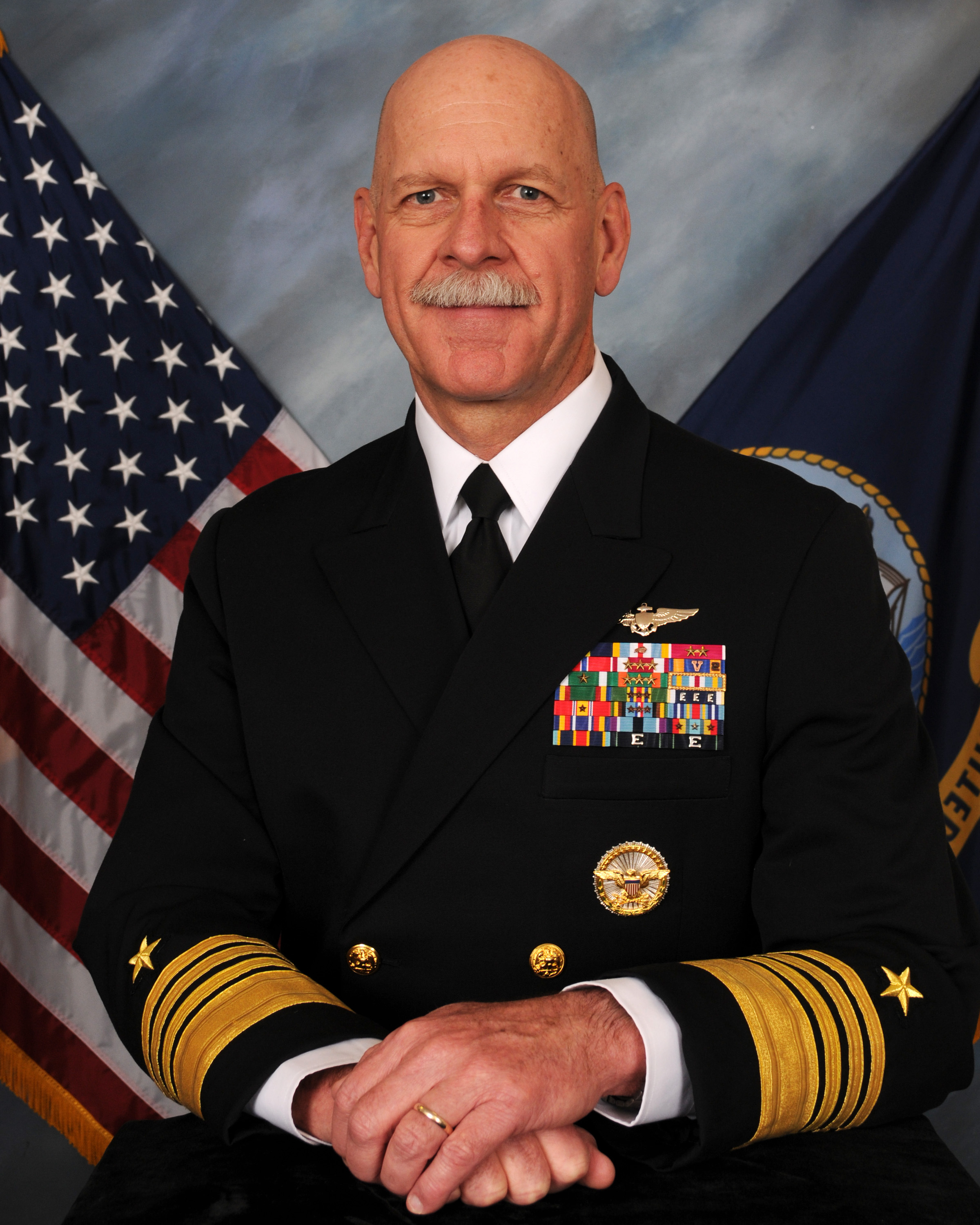 Admiral Swift is Commander of the U.S. Pacific Fleet. He is the 35th commander since the Pacific Fleet was established in February 1941 with headquarters at Pearl Harbor, Hawaii.