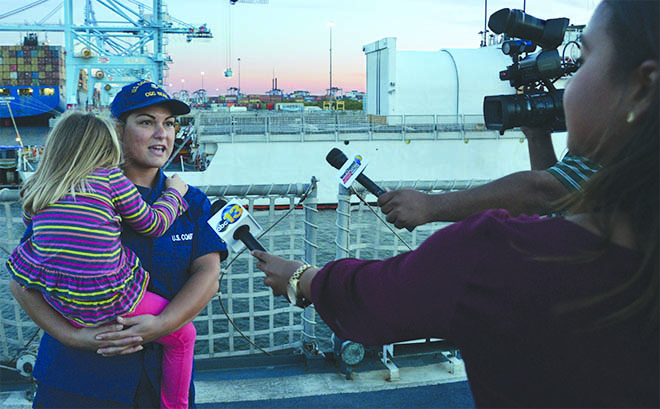 In January 2016, General Motors Co. (GM) offered an internship program to retrain and “hire back” former female engineers who were looking to return to the workforce after an absence of two or more years, most often after starting a family. The company offered 12 potential internships and received more than 450 applications: a clear sign of the demand. Such programs are intriguing, but perhaps daunting, to the military services, where women resign their commissions or depart the service at twice the rate of their male counterparts.

While this “re-entry” program was relatively new for GM, the U.S. Coast Guard has offered a sabbatical-type of program for a quarter century. Since 1991, the service has allowed Coast Guardsmen—both men and women—to separate from active duty for up to two years and return to service without any additional obligation. This is how the Coast Guard’s Temporary Separation program was created.