U.S. Sea Power Has a Role in the Baltic 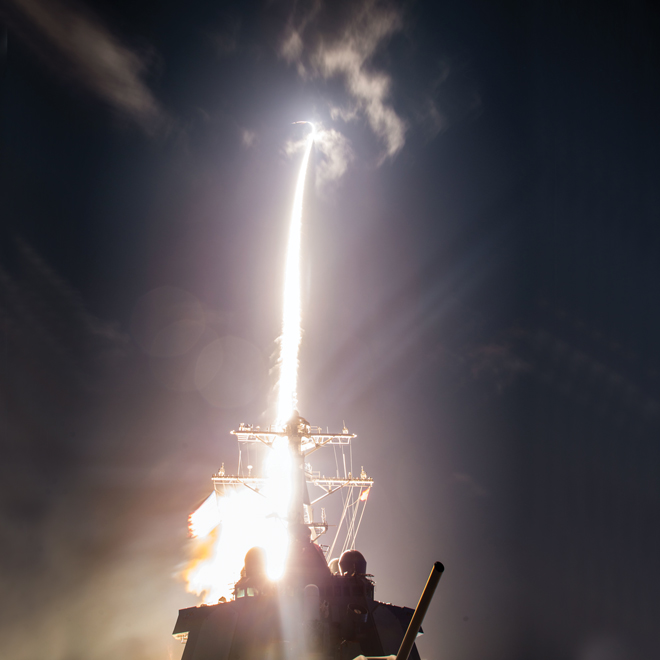 If NATO is required to respond to Russian aggression against its Baltic members, U.S. naval forces could provide flexibility and help support and contain the fight.

In light of Russia’s aggression in Eastern Europe, it is essential that the United States consider the operational challenges it would face in defending the Baltic NATO member states. Russia could present NATO with an ambiguous attack or even a fait accompli, much as it did in Georgia and Ukraine. Absent clear and unambiguous warning, it is unlikely the alliance could provide a successful defense to Lithuania, Latvia, and Estonia.1 Such a failure not only would put the Baltic at risk but also would threaten the legitimacy of NATO itself, because if NATO fails to protect its Baltic members, this would delegitimize Article 5 and the entire raison d’etre of the alliance.2