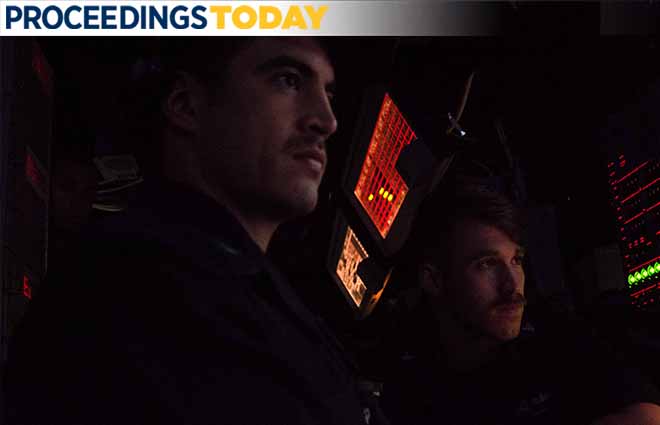 On 1 October 2016, Yemeni rebels, firing antiship cruise missiles, attacked and wrecked the U.S.-owned high-speed logistic vessel Swift (HSV-2). The Swift, under lease to the United Arab Emirates at the time, was operating in the vicinity of the Bab-el-Mandeb—the strait connecting the Red Sea to the Gulf of Aden—and directly off the western coast of Yemen. In response to this attack, the USS Mason (DDG-87), USS Nitze (DDG-94), and the afloat forward-staging base USS Ponce (AFSB(I)-15) deployed to the area in a show of force.