The Navy Must Be Forward 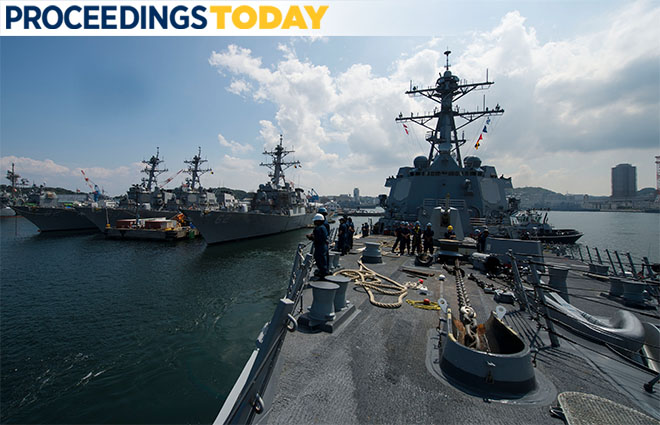 It has been a tragic year for the Navy’s Japan-based Forward Deployed Naval Forces (FDNF). Four significant shipboard accidents (three collisions and a grounding)—including two collisions in two months—resulted in the deaths of 17 sailors and what is likely to be more than $500M in repair costs to return the damaged ships to service. Given mounting evidence of a decline in the aggregate readiness of this force, it is tempting to consider reducing forces assigned forward in favor of increasing U.S.-based forces, which appear at first glance to be maintained at a higher standard of readiness.