Now Hear This—The Clock is Ticking in China: The Decade of Concern Has Begun 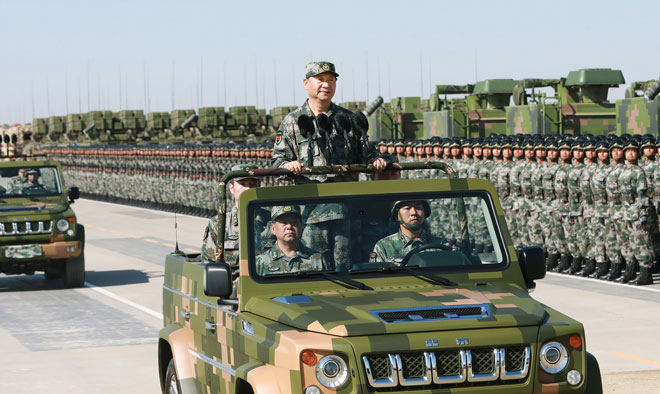 On 30 July 2017, as part of the 90th anniversary of the founding of the People’s Liberation Army (PLA), Chinese President Xi Jinping reviewed more than 12,000 soldiers, airmen, sailors, rocket, and strategic support troops at the Zhurihe military training base 250 miles northwest of Beijing. While most China “experts” focused on the unprecedented holding of a parade at a remote military base in Inner Mongolia or on the different kinds of military forces on display, this community once again missed the forest for the trees. From my vantage, the most important thing to happen at this event was Chinese President Xi Jinping’s declaration that the “PLA has the confidence and capability to defeat all invading enemies and safeguard China’s national sovereignty, security, and developmental interests” (emphasis mine).