Where Are You Going, Kings Point? 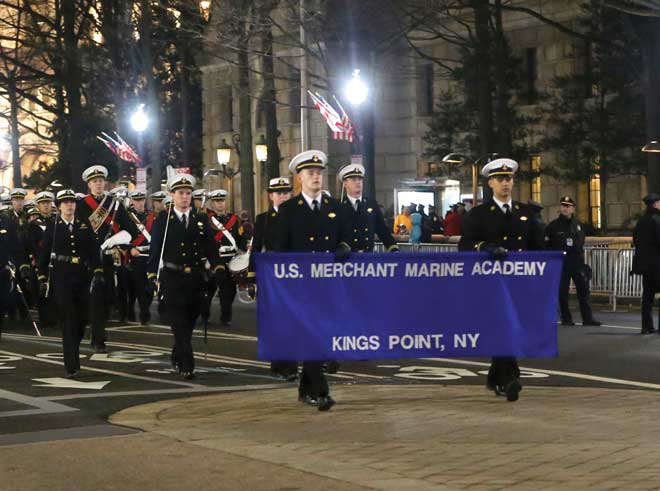