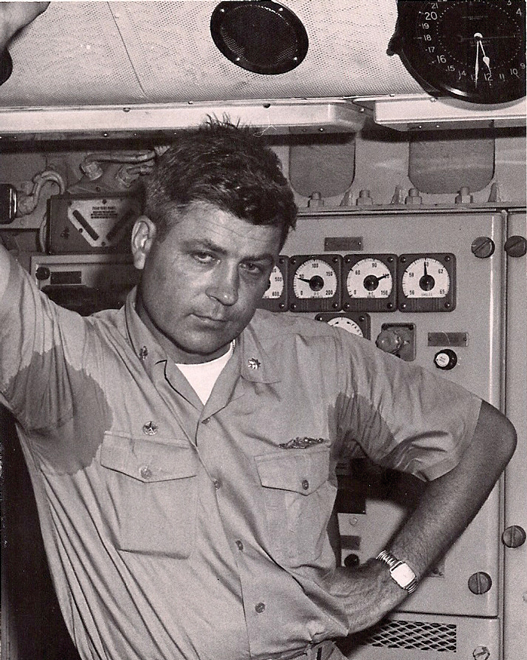 Admiral Harry D. Train II is part of a Navy family. He is the son of the late Rear Admiral Harold Cecil Train and the father of Rear Admiral Elizabeth L. Train. “I was absolutely steeped in Navy from my first conscious thoughts,” he reflected at the start of his oral history, published by the U.S. Naval Institute in 1997. “I can’t remember a day in my entire life that the Navy was not a dominant element in my life.”

During 1945-1982, Train rose from midshipman to admiral in an active-duty career that included operational surface ship and submarine commands, destroyer flotilla and carrier battle group commands, and service as Commander, Sixth Fleet. From 1978 to 1982, he was triple-hatted as Supreme Allied Commander Atlantic, Commander-in-Chief, U.S. Atlantic Command, and Commander in Chief, U.S. Atlantic Fleet. Ashore, his assignments included director of the Joint Staff, as well as individual tours with the Secretary of the Navy, the Chief of Naval Operations, and the Chairman of the Joint Chiefs.