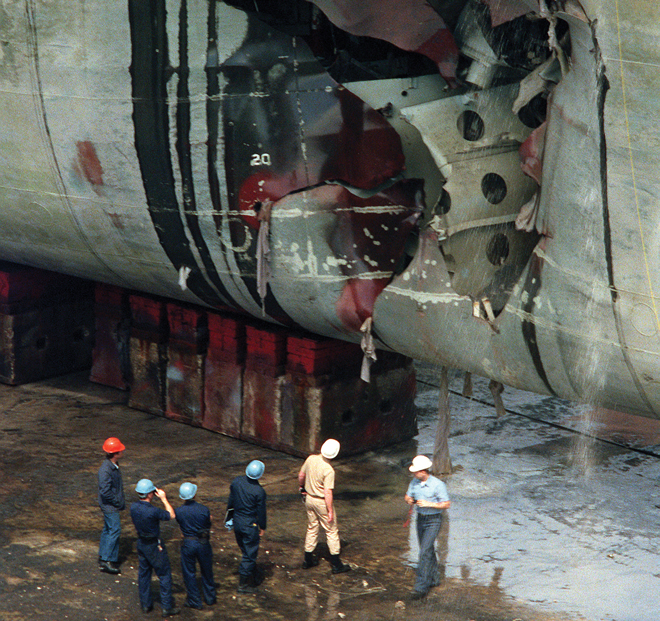 Winner of the 2017 Mine Warfare Essay Contest

Sponsored by the Mine Warfare Association

Naval mine countermeasures (MCM) face major challenges. Traditional MCM platforms, such as the wood-and-fiberglass Avenger (MCM-1)-class ships, are in the process of being decommissioned. Their intended replacements, the littoral combat ships (LCS) and their associated mine warfare mission modules, have been delayed and face various development issues.1 Despite efforts to reduce the timelines, costs, and risks associated with MCM operations, mines remain cost-imposing weapons that can deny access for protracted periods or inflict unacceptable losses on the U.S. Navy.