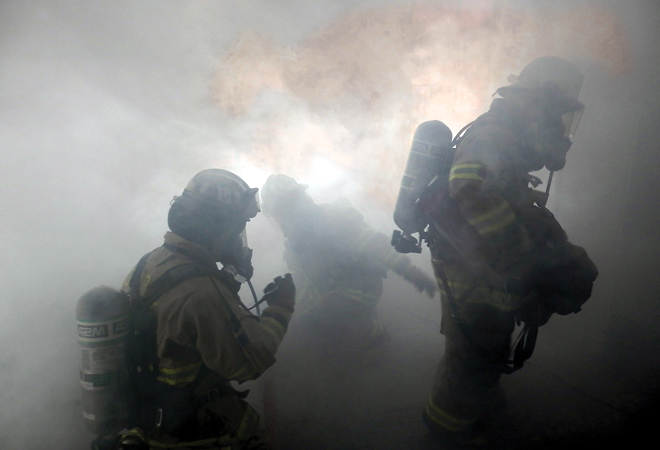 The battle damage was devastating and constituted the leading edge of what the United States soon would discover was a widespread, strategic attack. The guided-missile destroyer had not “seen” the incoming swarm because it had not recognized that its systems were under cyber attack before things turned kinetic. The undetected cyber activity not only compromised the destroyer’s sensors, but also “locked-out” its defensive systems, leaving the ship almost helpless. The kinetic strikes came in waves as a complex swarm. The attack appeared to be conducted by a cloud of autonomous systems that seemed to move together with a purpose, reacting to each other and to the ship.