China is the Voldemort of U.S. military planning. For, just as the appellation of Harry Potter’s dreaded nemesis may not be uttered aloud, American strategists dare not speak China’s name lest terrifying consequences follow.

But if the United States places enough importance on its political and strategic goals in Asia to contemplate a fight there, it should stand ready to say “China”—and match its commitment with deeds. An effective strategy must strike a delicate balance, supplying tangible proof of America’s commitment without escalating the conflict to a point where the costs vastly outstrip the stakes. Landing forces in China is a clear nonstarter, but introducing ground troops at select points along Asia’s offshore island chain or in continental Southeast Asia would help fulfill Washington’s modest goals. A limited maritime campaign would afflict China with a nagging “ulcer,” much as the Duke of Wellington’s 1807–14 campaign in Portugal and Spain—one prosecuted from the sea, with expeditionary forces fighting ashore alongside indigenous partisans—inflicted on France what Napoleon termed a “Spanish ulcer.”1 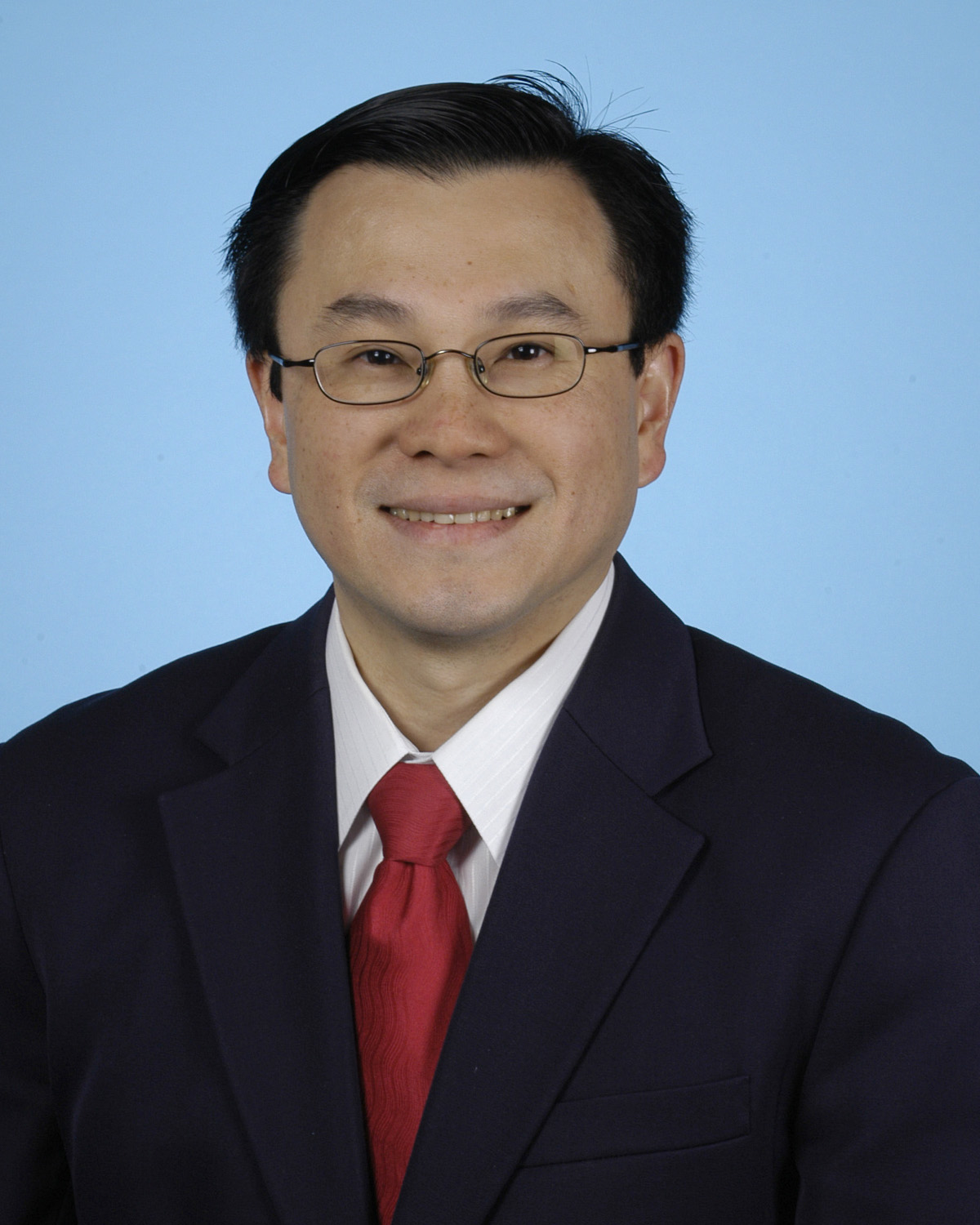 Dr. Yoshihara is a professor at the Naval War College, where he holds the John A. van Beuren Chair of Asia-Pacific Studies. He previously taught at the Air War College. With Dr. Holmes he coauthored Red Star over the Pacific: China’s Rise and the Challenge to U.S. Maritime Strategy.

Dr. Holmes is a professor at the Naval War College and a former U.S. Navy surface warfare officer. He is a regular contributor to Proceedings, and coauthor (with Dr. Yoshihara) of Red Star over the Pacific: China’s Rise and the Challenge to U.S. Maritime Strategy.