Will We Need A Navy To Win?

As we look into the future, what role do we see the Navy playing in keeping the United States strong and free? Is this role important? Does the march of unseen events to come in this atomic age inevitably scuttle the proud power of the Navy that has shaped so much of history?

We cannot pass off these questions by calling them absurd; nor can we wait for time to unfold the answers. As a nation we must seriously examine the evidence available and decide now whether in our national security we arc placing loo much or too little emphasis on the Navy. Those in the Navy themselves must explore these questions to be certain in their hearts what their function is. Their record of devotion and integrity is too great for them to serve in an organization that is not required or in which they do not believe. 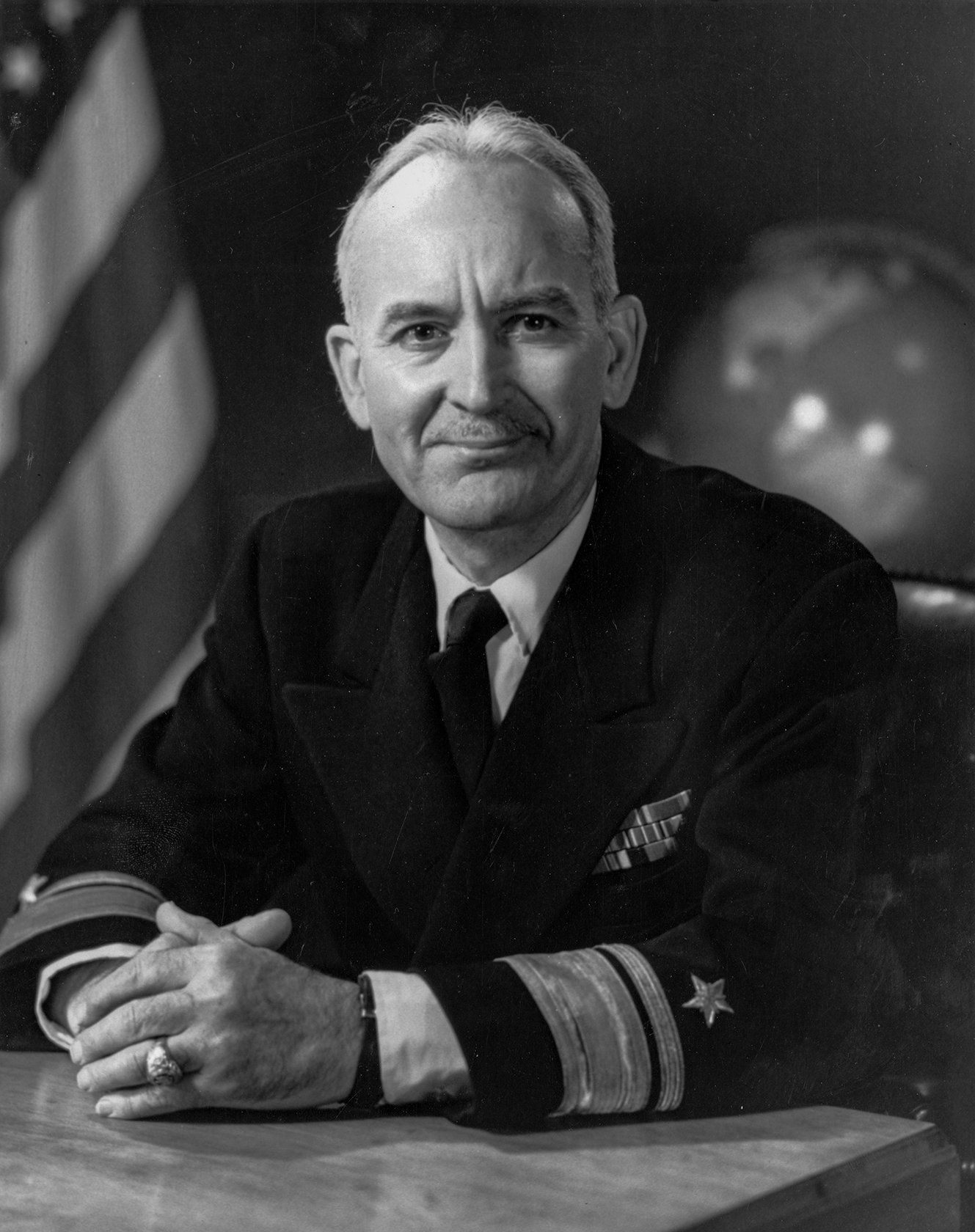 A graduate of the Naval Academy in 1925, Captain Eller served in the Pacific during most of World War II, and subsequently was Director of Public Information, Navy Department, Washington, D. C. A recent graduate of the National War College, he is at present on duty in the Planning Division, Joint Chiefs of Staff, Department of Defense. Captain Eller previously won the Institute’s Prize Essay Contest in both 1932 and 1942, and Honorable Mention in 1930, 1936, and 1937.