Why Join the U.S. Naval Institute?

Preserve the History of the Sea Services
Learn More 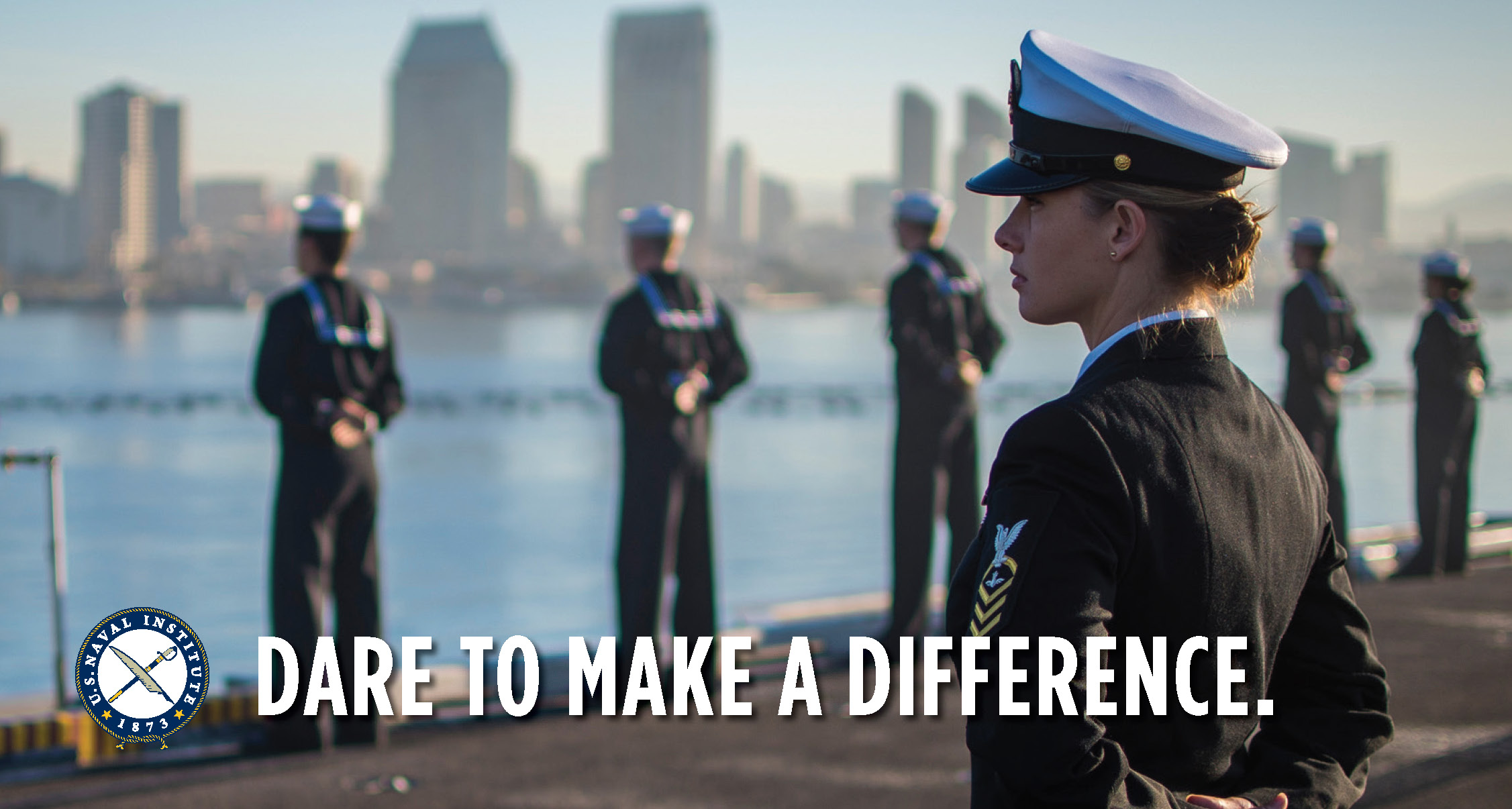 Join the U.S. Naval Institute and add your voice to strengthen the naval profession.

Engage with one another in the Independent forum to support the advancement of the Sea Services.
Inspire others through intellectual debate.
Inform your community on key issues that impact the Navy, Marine Corps, and Coast Guard.

U.S. Naval Institute membership is for those individuals who value unbiased reporting, care about national defense, appreciate naval history, and want to be connected to the U.S. Navy, Marine Corps and Coast Guard. All ranks and all components are represented — including naval reserves, government civilians, retired officers, enlisted personnel, veterans, and concerned citizens. The U.S. Naval Institute welcomes individuals interested in a strong maritime defense and those that want to contribute to the dialogue for the advancement of the profession.

The U.S. Naval Institute was founded in 1873, when Rear Admiral John L. Worden gathered a group of 15 like-minded naval officers who met at the U.S. Naval Academy to discuss the future of the U.S. Navy in the aftermath of the American Civil War. Since then, the naval profession has benefitted from this rich legacy of consequential writing. Add your voice to the “intellectual heart of the Sea Services” by joining today.

An Independent Forum for those who dare to read, think, speak, and write

Engage in a community of concerned citizens that care about national defense and global security.