Skip to main content
Paul Golden "Swish" Saunders brought a winning combination of guts and ingenuity to a fight; a shipmate compared him to "a character out of a paperback novel." Swish was destined to become one of the Navy's most decorated enlisted men.
National Archives

The Sailor Who 'Torpedoed' a Train

An enlisted man with a thirst for action and a will to win, ‘Swish’ Saunders helped revolutionize how submarines could be used in war.
By Carl LaVO
Naval History Magazine
Article
View Issue
Comments

‘Now, there’s a target I would like to blow up.”

In the closing months of World War II, Commander Eugene Fluckey saw a familiar scene through the periscope: trains running up and down the remote eastern coast of Japan’s Karafuto Prefecture. As skipper of the USS Barb (SS-220) on patrol in the Okhotsk Sea, Fluckey watched the feathery stream of locomotive smoke against the mountains, trains no doubt loaded with troops and supplies to thwart an American invasion. But how could the Barb stop them?

Fluckey’s comment about wanting to blow up the target perked the ears of Chief of the Boat Paul Golden “Swish” Saunders. He had some ideas. At a plotting table the captain unrolled a topographic map of the province showing the rail lines. Perhaps Barb Sailors in rubber boats could go ashore, plant explosives under the tracks, then detonate one of the sub’s scuttling charges under a moving train. Imagine, offered Saunders, the crew of a submarine “sinking” a train. The skipper smiled: “Well, let’s get on with it.” 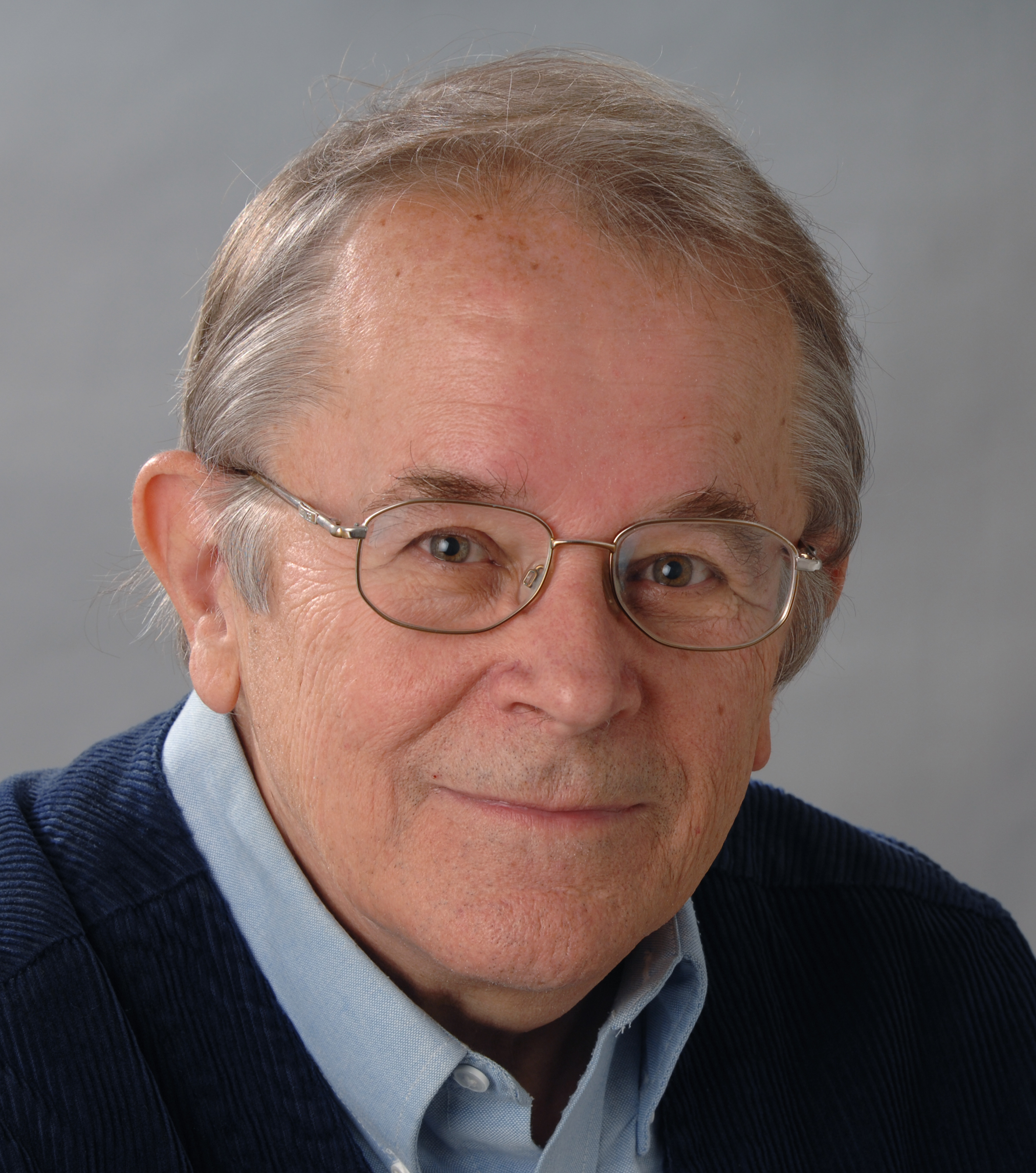 Carl LaVO is the author of Slade Cutter and Back from the Deep. He has written many articles for Proceedings and Naval History, and a variety of general-interest periodicals. He has also appeared on the History Channel and lives in Bucks County, PA.