By Andrew H. Bahjat
In between cats and traps for Operation Southern Watch, the commanding officer of Attack Squadron 75 describes the final deployment ... 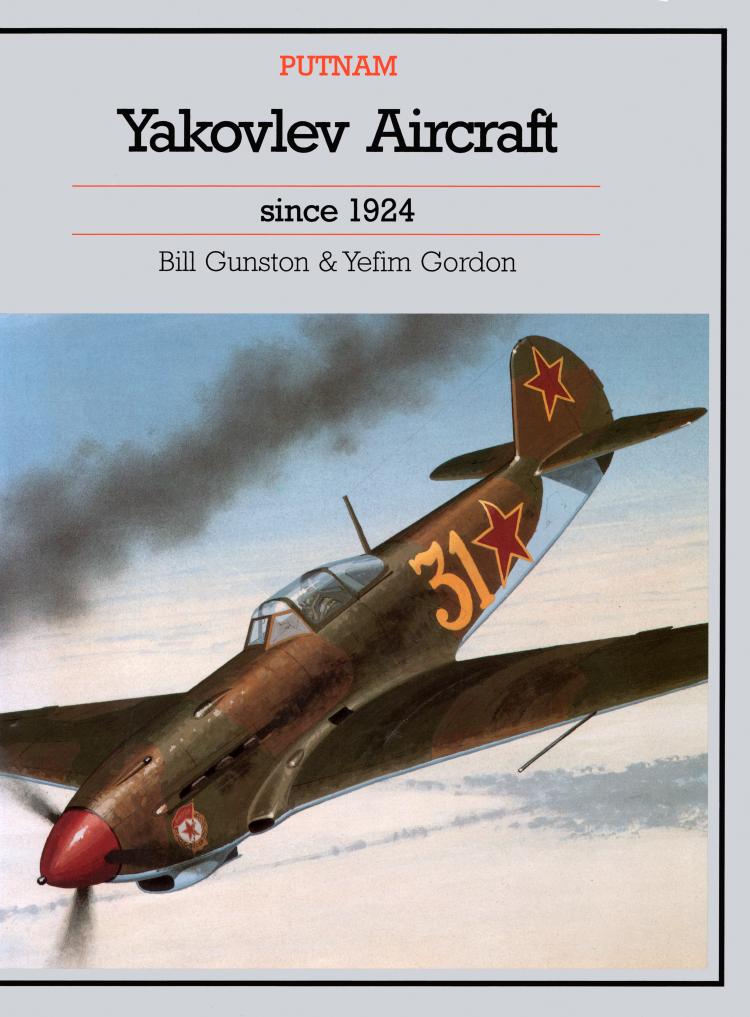 Yakovlev Aircraft Since 1924
By Bill Gunston and Yefim Gordon
Alexandr S. Yakovlev was one of the most versatile aircraft designers of his age, but he had the misfortune to work in the USSR which made him almost unknown to the outside world. In 1926-27 he built his first aeroplane and from then on he designed structures which were, time and again, ahead of their time. In 1934, he was ...
Available Formats: Hardcover
P Article