World War II U.S. Marine Corps Combat Correspondents were experienced prewar reporters and editors, as well as photographers, artists, film cameramen, and radio broadcasters, assigned by Marine headquarters to combat units. Before its members were accepted as correspondents, however, they first had to become Marines by completing basic training. Specialized training followed. According to Commandant General Thomas Holcomb’s 9 February 1943 Letter of Instructions No. 337, the Leatherneck combat correspondents were to “Collect military information and facts of historical value to the Marine Corps.”

The correspondents took pride in their difficult and dangerous work. In a 1 September 1945 letter to Brigadier General Robert L. Denig, director of the Marine Corps’ Division of Public Information, Sergeant Canup wrote: “It was my privilege to be up front in the last 12 months of the war, moving forward with Marine aviation from the Western Carolines to Okinawa. During this exciting period my group made headlines, including the first kill by Okinawa-based Marine pilots, and also the last kill of the war. Night fighters I covered re-wrote the record books, and I wrote the stories of the only eye-witness accounts of the airborne suicide attack on Yontan.” 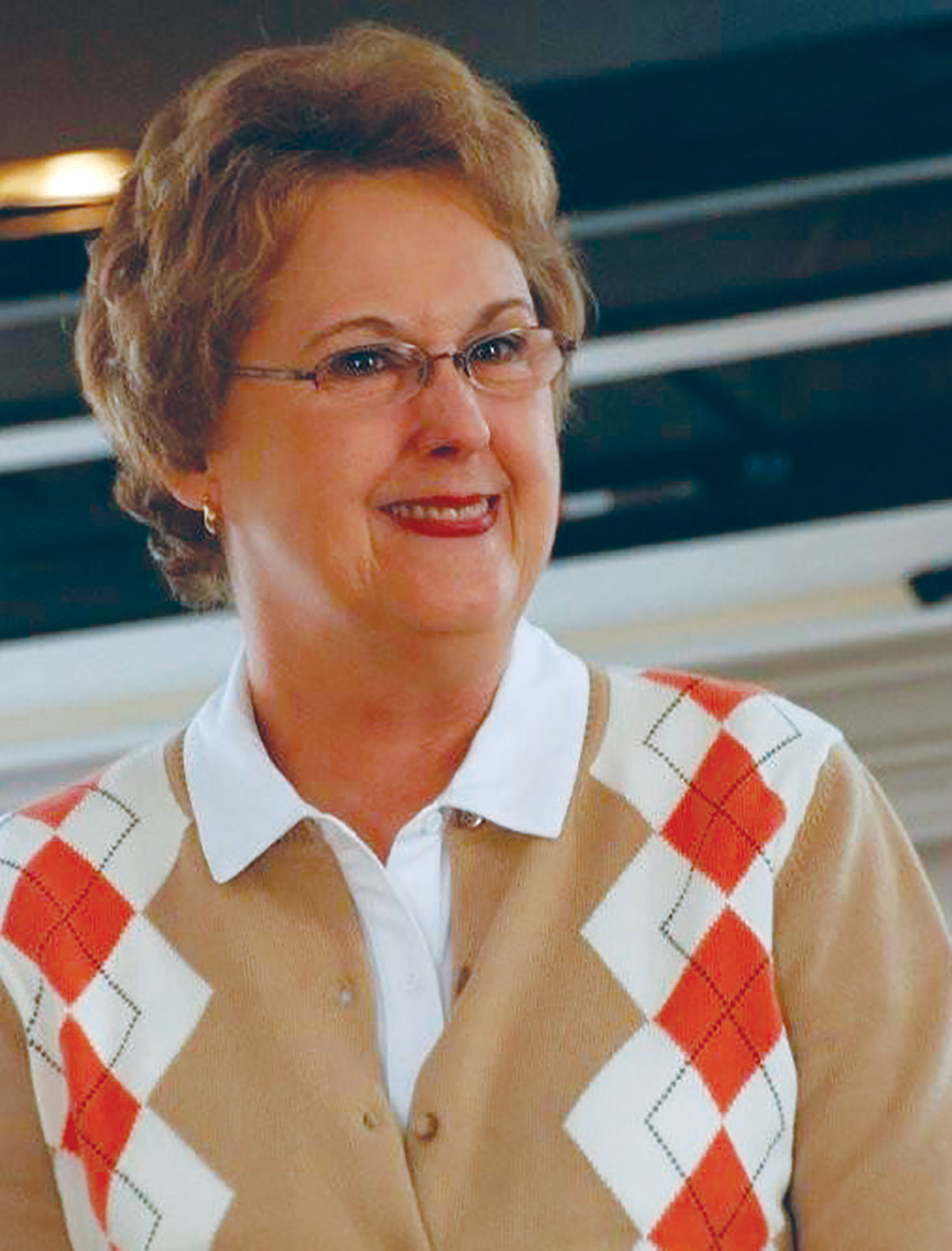 Linda Canup Keaton-Lima received her PhD in education from Clemson University and worked in public education for 35 years. Her book containing her father’s unpublished dispatches is titled War Is Not Just for Heroes.