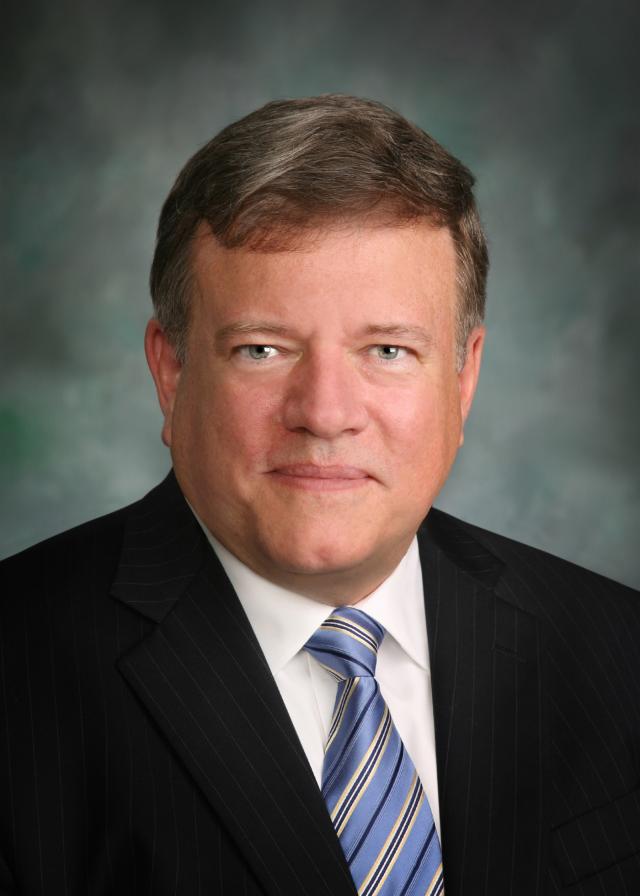 Naval Institute Foundation Board of Trustees

Peter Daly is the Chief Executive Officer of the United States Naval Institute, one of the most respected professional associations and thought leaders in the United States. Comprising almost 40,000 members, the Institute has served for 149 years as the open, independent non-partisan forum of the sea services. The U.S. Naval Institute advances the professional, literary, and scientific understanding of sea power and other issues critical to global security.

Prior to accepting the CEO post in 2011, Vice Admiral Daly served as Deputy Commander and Chief of Staff, U.S. Fleet Forces Command. His Navy career, spanning more than 30 years, includes command of the destroyer USS Russell (DDG-59); Command of Destroyer Squadron 31; and Command of Carrier Strike Group 11 — Nimitz Strike Group. During each of these commands, he deployed to the 5th and 7th Fleet Areas of Responsibility — participating in Operation Desert Strike in 1996 in Russell and as Sea Combat Commander for the Lincoln Battle Group in the Gulf immediately after the attack on USS Cole in 2000. As Nimitz Strike Group Commander in 2005, he led Task Forces 50, 152 and 58 in support of Operations Enduring Freedom and Iraqi Freedom and maritime intercept operations in the Arabian Gulf.

A Life Member of the Naval Institute and former member of the Institute’s Editorial Board, he also serves on the Advisory Board for ManTech International.

He is a native of Chicago, a graduate of the College of Holy Cross (A.B. Economics), receiving a regular commission through the Naval Reserve Officer Training Corps program. He holds a Master’s degree in Operations Analysis from the Naval Postgraduate School, Monterey, California.