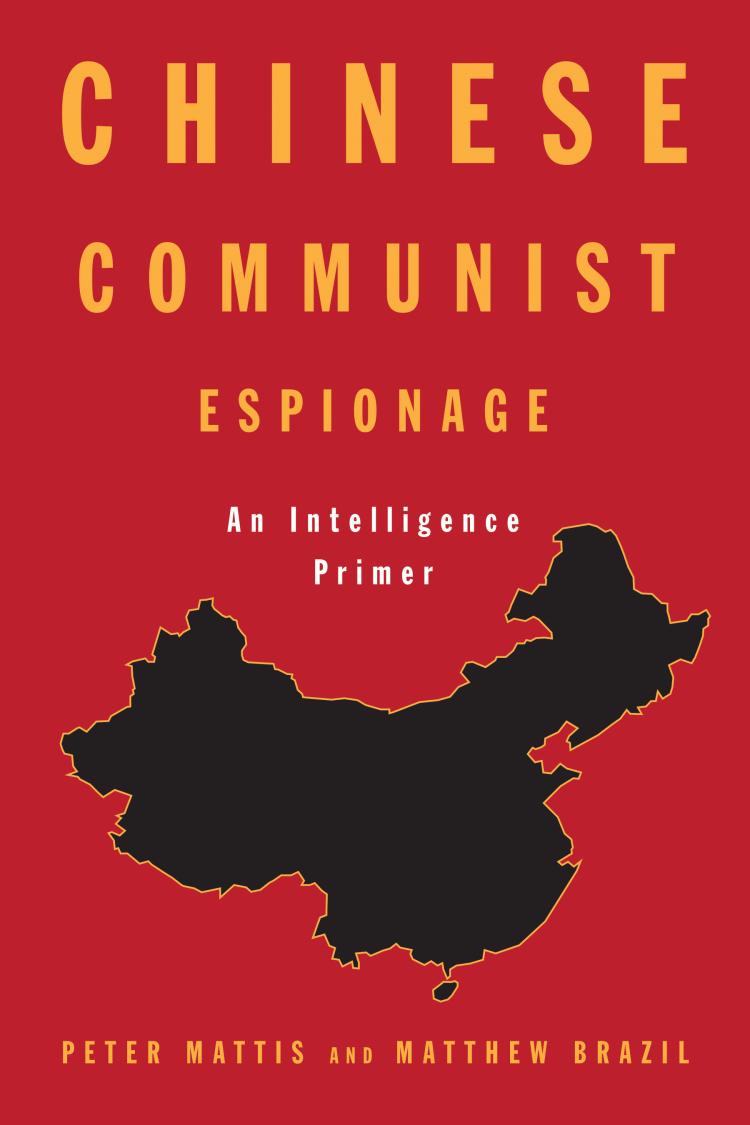 Chinese Communist Espionage
An Intelligence Primer
By Peter Mattis and Matthew Brazil
This is the first book of its kind to employ hundreds of Chinese sources to explain the history and current state of Chinese Communist intelligence operations. It profiles the leaders, top spies, and important operations in the history of China's espionage organs, and links to an extensive online glossary of Chinese language intelligence and security terms. Peter Mattis and Matthew ...
Available Formats: Hardcover 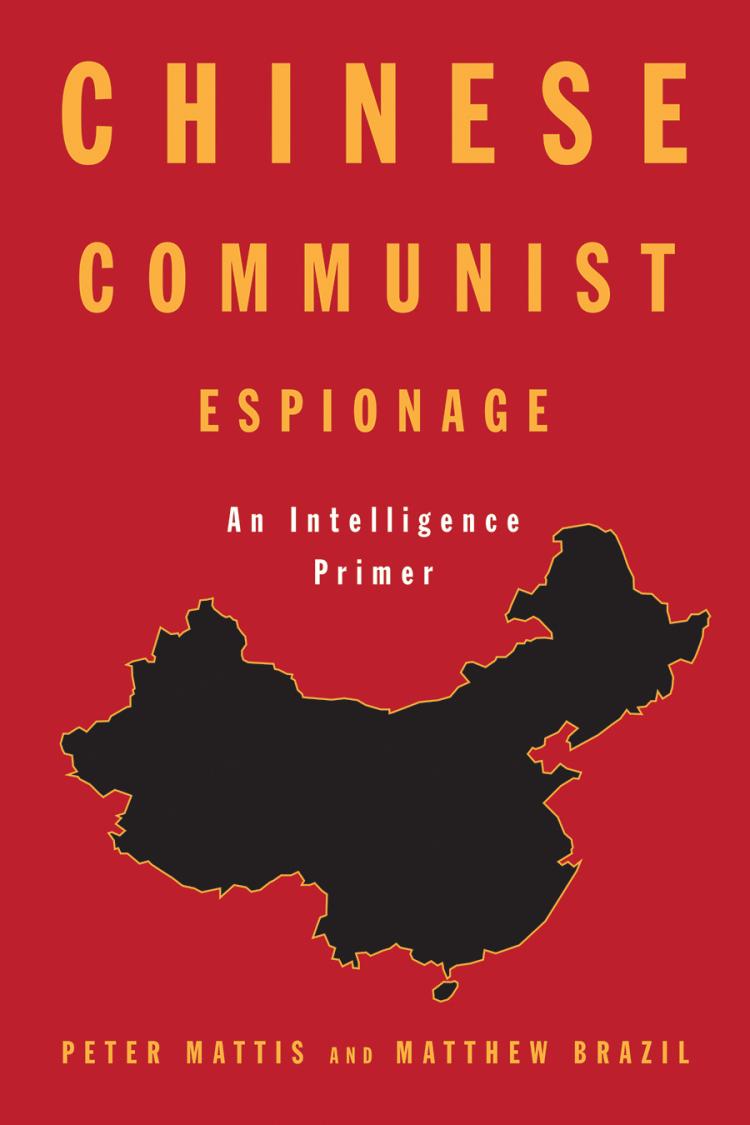 Chinese Communist Espionage
An Intelligence Primer
By Peter Mattis and Matthew Brazil
This is the first book of its kind to employ hundreds of Chinese sources to explain the history and current state of Chinese Communist intelligence operations. It profiles the leaders, top spies, and important operations in the history of China's espionage organs, and links to an extensive online glossary of Chinese language intelligence and security terms. Peter Mattis and Matthew ...
Available Formats: Softcover 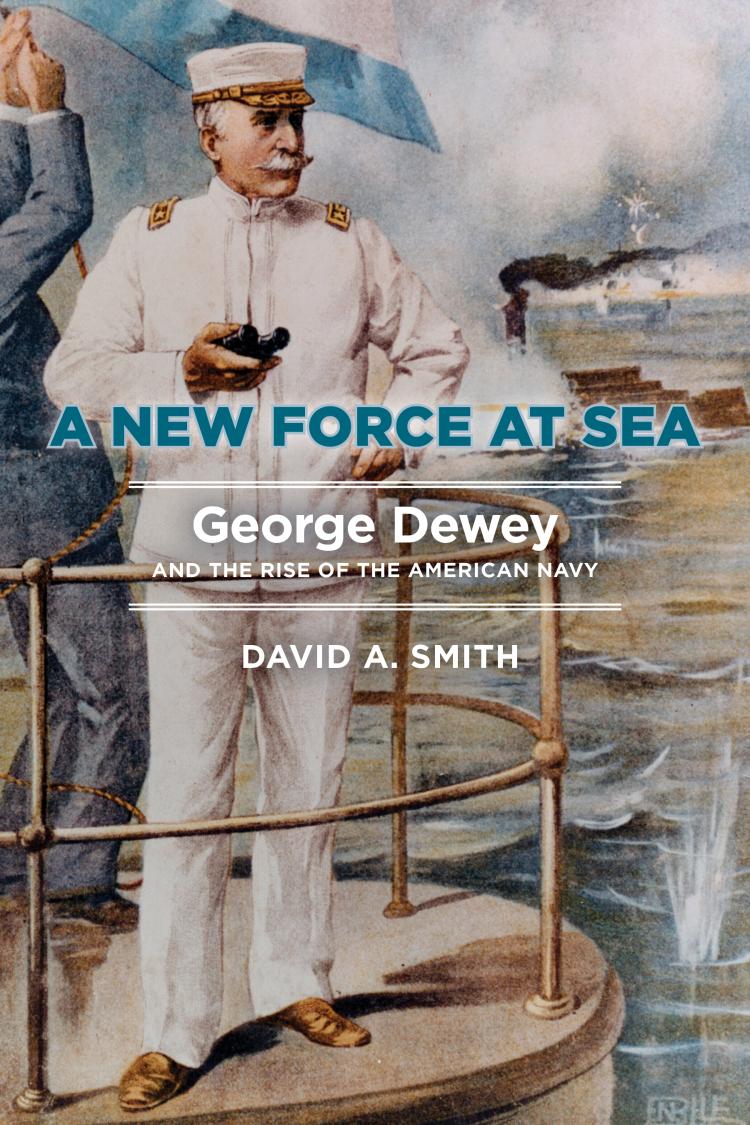 A New Force at Sea
George Dewey and the Rise of the American Navy
By David A. Smith

A New Force at Sea tells the story of one of the most important officers in the U.S. Navy between the Civil War and World War II. Born in Montpelier, Vermont, George Dewey attended the still relatively new U.S. Naval Academy, graduating in 1858. He served with distinction in the Civil War in the Union Navy, saw a significant amount ... 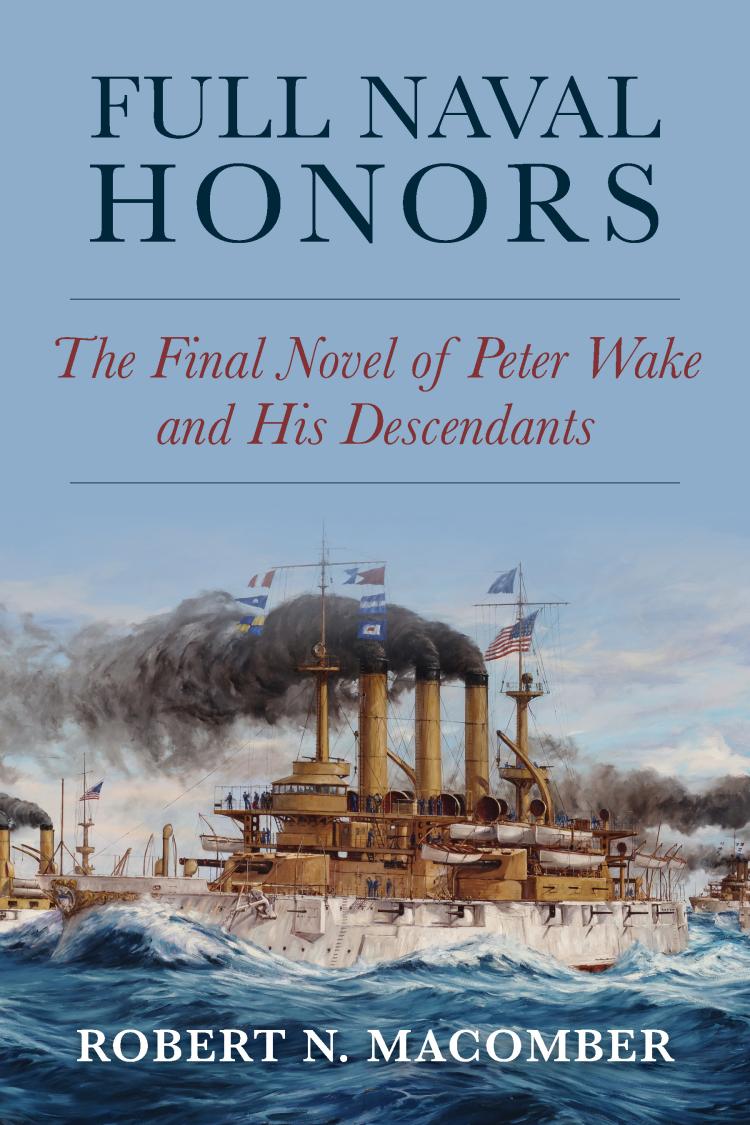 Full Naval Honors
The Final Novel of Peter Wake and his Descendants
By Robert N. Macomber
The memoirs of RADM Peter Wake, USN, steam into the twentieth century in Full Naval Honors. This final volume finds the admiral dealing with European and Japanese spies and assassins in the Pacific while on a “diplomatic” recon mission ahead of the Great White Fleet’s epic 1907-09 voyage around the world. The action continues at the beginning of World ...
Available Formats: Hardcover

Phillip G. Pattee, a retired U.S. Navy submarine officer, is an Associate Professor of strategy and military operations at the U.S. Army Command and Staff College. He previously served as faculty at the U.S. Army War College. His holds a BS in mechanical engineering from the University of Washington and a PhD in military and diplomatic history from Temple University. He lives in Lansing, KS.

Peter Mattis is a research fellow in China studies at the Victims of Communism Memorial Foundation and a contributing editor at War on the Rocks. He previously was a fellow at The Jamestown Foundation and edited its biweekly China Brief from 2011 to 2013. He also worked as a counterintelligence analyst at the Central Intelligence Agency. He lives in Portland, Oregon.

Matthew Brazil, PhD, is a non-resident Fellow at The Jamestown Foundation and an account manager at an American technology company in California. He worked in Asia for over 20 years as a U.S. Army officer, American diplomat, and corporate security manager.

Porter Halyburton survived captivity as a Prisoner of War in North Vietnam from 1965 until 1973. Those seven and half years were not wasted. Halyburton shares the valuable lessons he learned in the Hanoi Hilton and 8 other POW camps, along with many unknown stories in REFLECTIONS ON CAPTIVITY. These include: the significance of choices made under difficult circumstances, the importance of communication in forming a unified and well-functioning community, and the freedom of forgiveness. His many awards include the Silver Star, Legion of Merit, three Bronze Stars, three Purple Hearts, and seven Air Medals. Porter Halyburton is from Davidson, NC, a graduate of Davidson College (BA), University of Georgia (MA), and the Naval War College. He was awarded Honorary Doctorate degrees from the University of Rhode Island and Greensboro College. Retired as Commander, U.S. Navy in 1984 and as Professor of Strategy Emeritus from the Naval War College in Newport, RI, in 2006, he currently resides with his wife Marty in Greensboro, NC. They have three grown children.

David A. Smith is a senior lecturer in American history at Baylor University. He received his undergraduate degree in U.S. history from Texas State University and his PhD from the University of Missouri. He has written books on American military, cultural, and political history. He is an avid public speaker and hosts a weekly show on art, culture, and history on KWBU-FM in Waco. He lives with his family in Woodway, Texas.

William H. Garzke Jr. is a graduate of the University of Michigan with a degree in naval architecture and marine engineering and earned his master's degree in applied mathematics from Adelphi University.