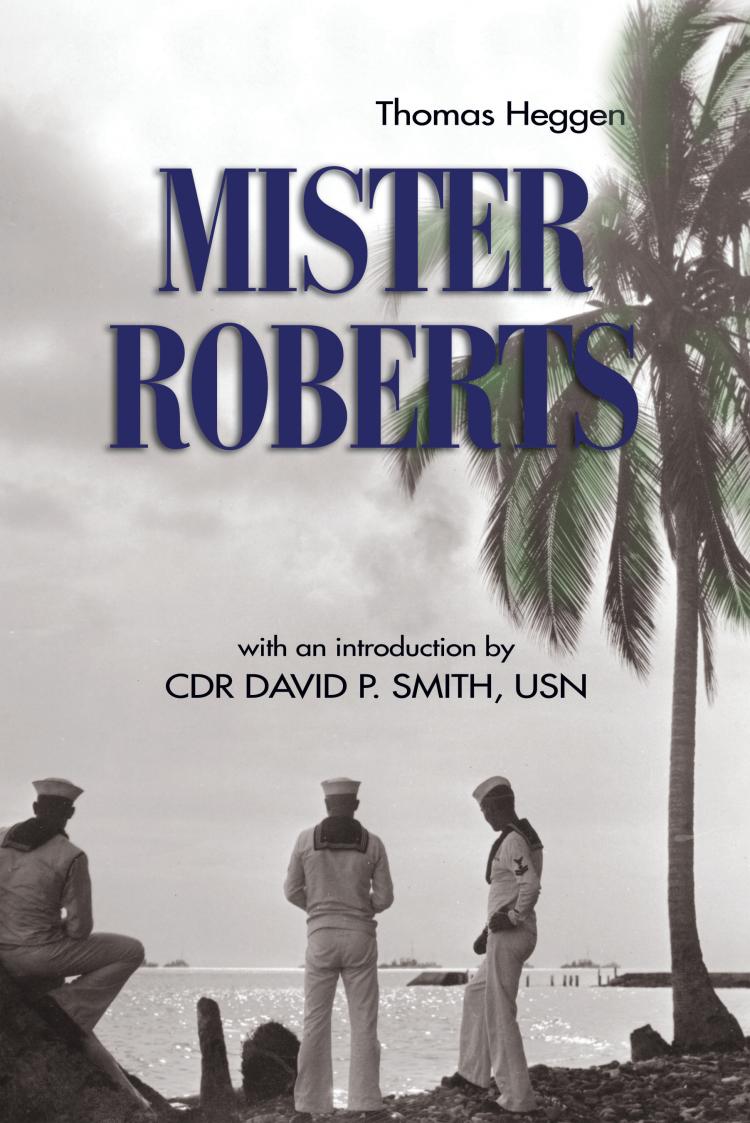 Mister Roberts
A Novel
By Thomas Heggen; Introduction by CDR David P. Smith, USN
The novel, Mister Roberts, was an instant hit after being published in 1946 and was quickly adapted for the stage and screen. The title character, a Lieutenant Junior Grade naval officer, defends his crew against the petty tyranny of the ship's commanding officer during World War II. Nearly all action takes place on a backwater cargo ship, the USS Reluctant ...
Available Formats: Softcover 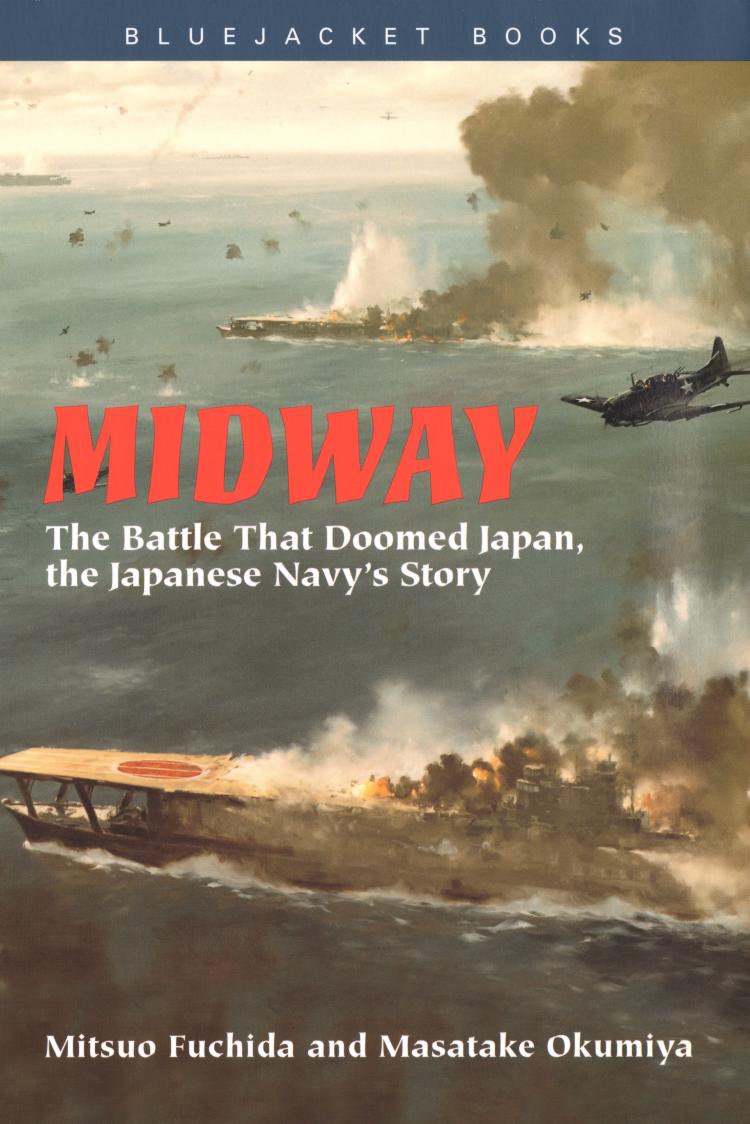 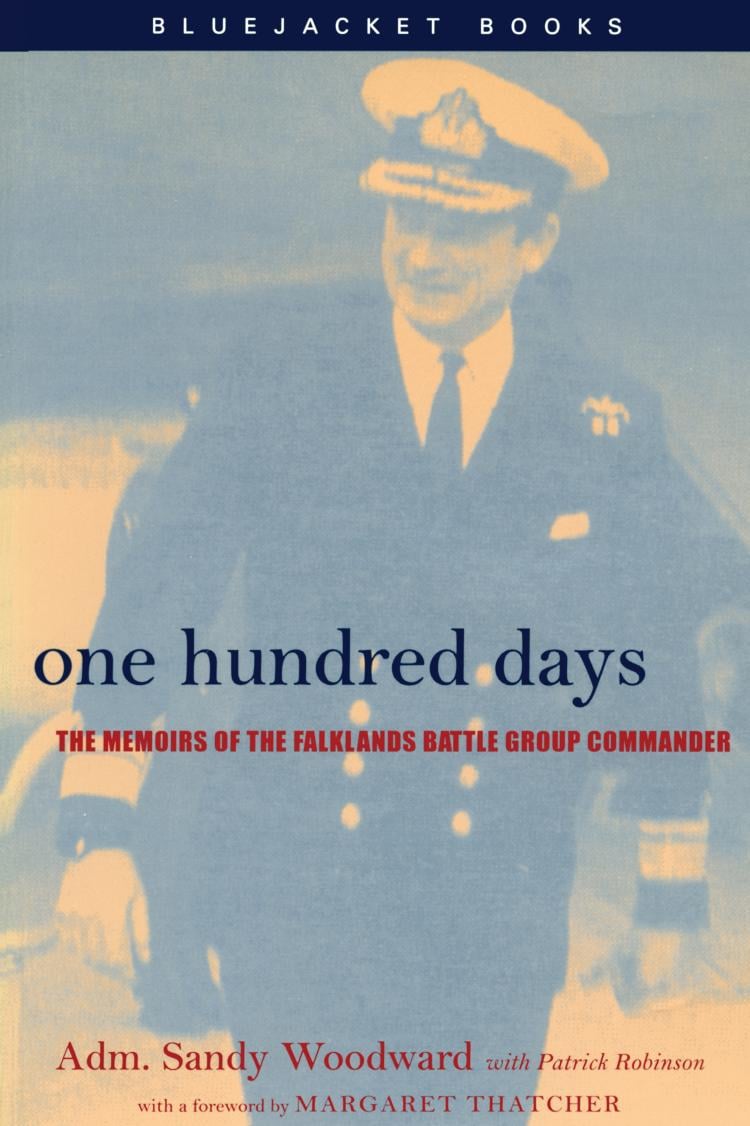 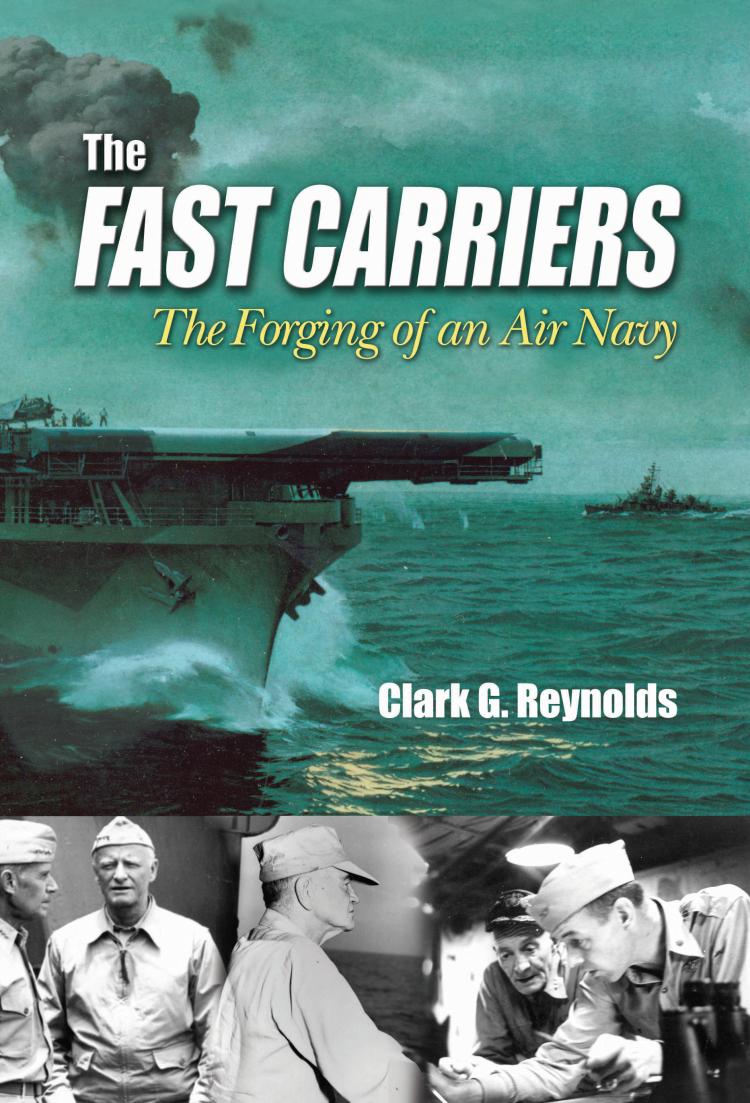 The Fast Carriers
The Forging of an Air Navy
By Clark G. Reynolds
This classic study is considered essential reading for its analysis of fast aircraft carrier development in WWII. It provides a fascinating record not only of the U.S. Navy's metamorphosis from a battleship-oriented to a carrier-centered fleet, but also of the heated debates that took place over the changing naval strategy. With an insider's grasp of the famous individuals involved, award-winning ...
Available Formats: Softcover