Theodore Rockwell has been directly involved in nuclear power for nearly half a century. After completing his master’s degree in chemical engineering at Princeton in 1944, he worked on the atomic bomb project at Oak Ridge National Laboratory.

In 1949 he joined Rickover’s Naval Nuclear Propulsion Program, where he became director of the Nuclear Technology Division. In 1954 he was made technical director, helping to assure the safe operation of nuclear-powered naval vessels and the creation of the world’s first commercial nuclear-power plant. He left the program in 1964 to set up an engineering firm with two colleagues in Washington, D.C.

In 1960 Rockwell was awarded an honorary ScD degree for his contributions to the development of atomic power. He earned distinguished service medals from the Navy and the U.S. Atomic Energy Commission, an “Award for Exemplary Achievement in Public Administration” from the William A. Jump Foundation, and the first Lifetime Contribution Award, henceforth known as the Rockwell Award; from the American Nuclear Society. He is editor of The Reactor Shielding Design Manual and coauthor of The Shippingport Pressurized Water Reactor and Arms Control Agreements. He has written numerous technical papers and several magazine articles, including Frontier Life Among the Atom Splitters for Saturday Evening Post, Bred for Furyfor Time, and Heresy, Excommunications and Other Weeds for New Realities. 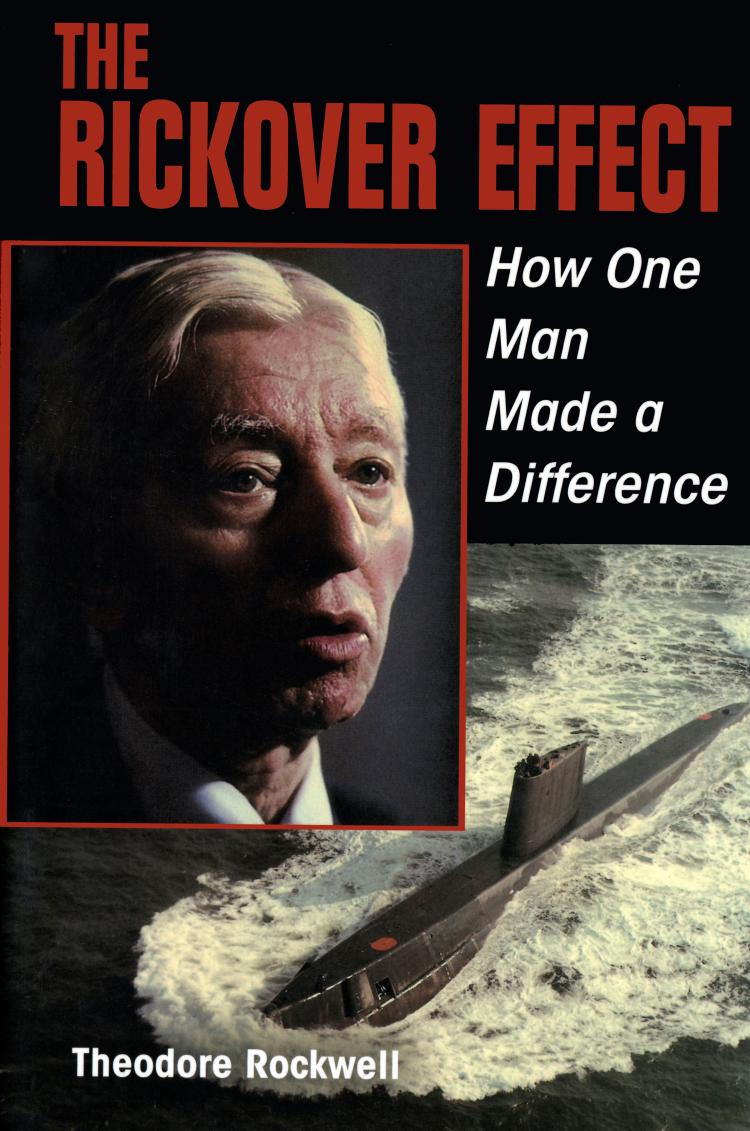