Martin Stansfeld was educated at Eton and at Christ Church College, Oxford and graduated in Modern History. For his special subject he chose naval history and the theory of war, which became one of his abiding hobbies thereafter. Gifted as a child with a Janes Fighting Ships annual he was inspired to model the entire Imperial Japanese Navy in plasticine and to scale. 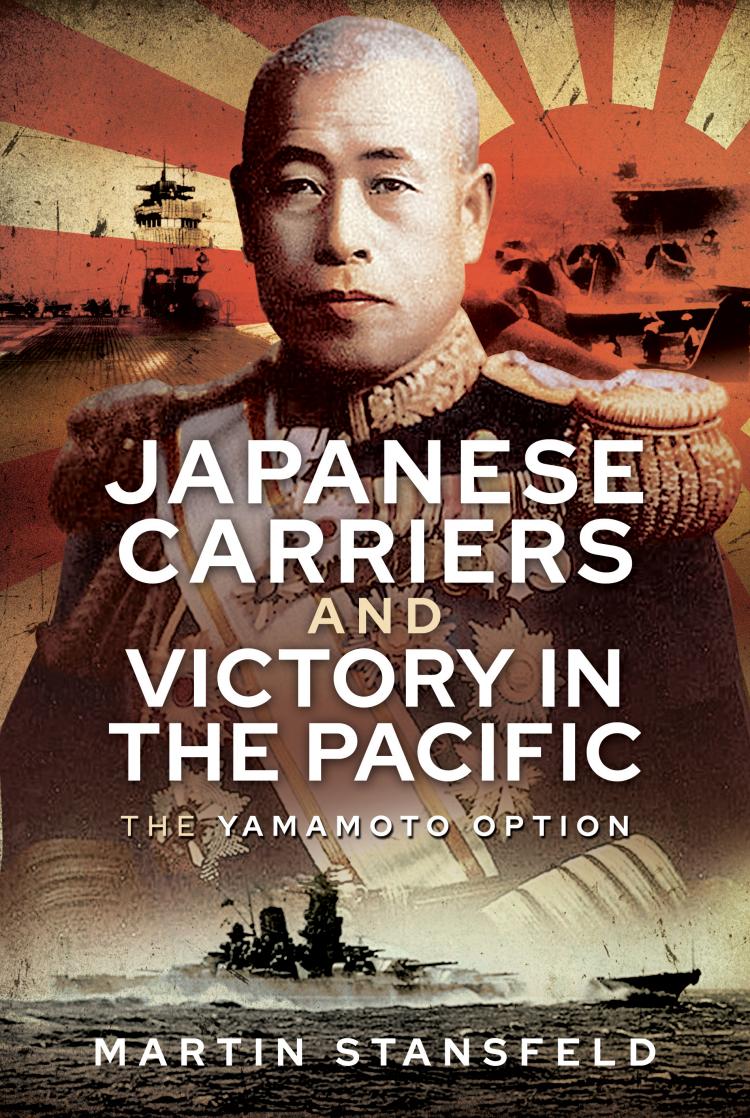 Japanese Carriers and Victory in the Pacific
Hardcover