By Norman Polmar, Author, Ships and Aircraft of the U.S. Fleet
In many respects, the precursor of the military flying boats of the 1940s and beyond was the Consolidated P2Y.
P Lest We Forget

‘You Stay and See It Sink’

By A. Denis Clift
In the Pacific campaign of 1943, Vice Admiral Bernard Austin had command of Destroyer Division 46 in Captain Arleigh Burke’s ...
P Lest We Forget

By A. Denis Clift
Enlisting in 1948, Carl Brashear pushed past racism and discrimination to become the U.S. Navy’s first African-American diver.
Now Hear This

Burke: My Contribution to Amphibious Warfare

By A. Denis Clift
Then-Lieutenant Arleigh Burke recalls his experience serving on the Base Force staff in 1928. 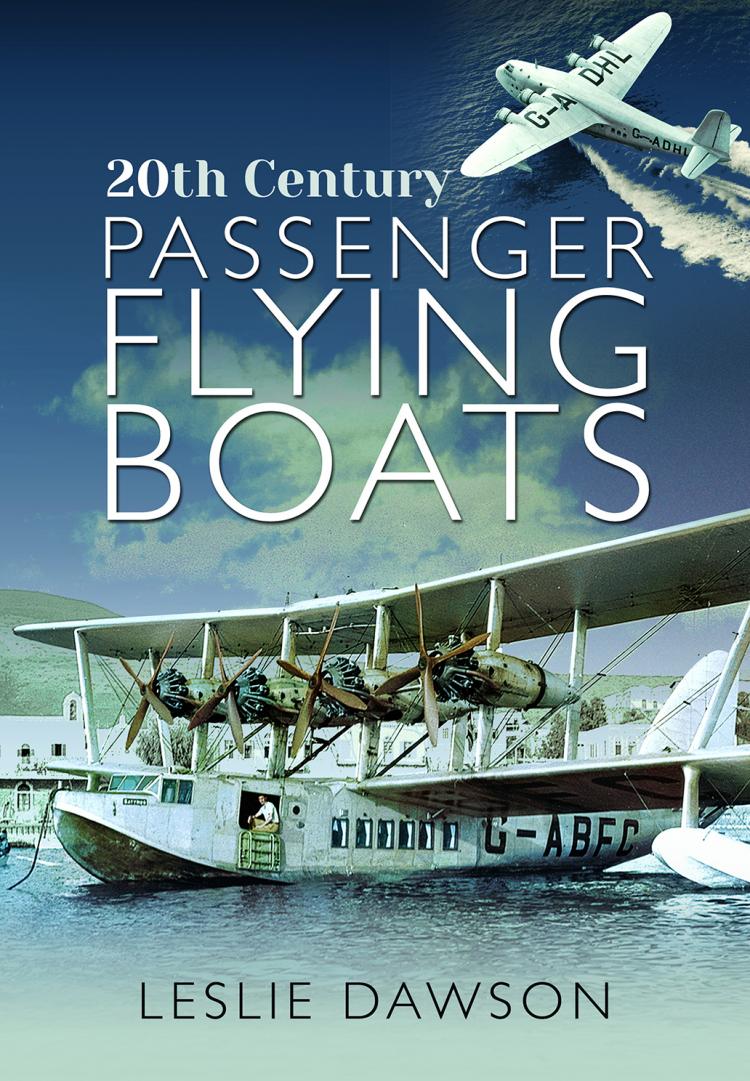 From Henri Fabre's first successful take off from water and landing near Marseilles, to the introduction of a hull rather than floats by American Glenn Curtiss, to the world-wide development of huge, ocean-crossing flying boats on both sides of the Atlantic, the passenger flying boat era continues to fascinate aviation enthusiasts and historians alike. This extended pictorial edition of the ...

Destroyers
Selected Photos from the Archives of the Kure Maritime Museum, The Best from the Collection of Shizuo Fukui's Photos of Japanese Warships
Edited by the Kure Maritime Museum and Kazushige Todaka, Translated by Robert D. Eldridge with Graham B. Leonard
Originally published in Japan in 2005, each album in The Japanese Naval Warship photo album series contains official photographs taken by the Kure Maritime Museum, as well as those taken by private individuals. These pictorial records document the main types of Japanese vessels, from battleships to submarines, based on the best images from Shizuo Fukui, a former Imperial Japanese Navy ...
Available Formats: Hardcover
P Lest We Forget

Lest We Forget: Winning at 11 Knots

By A. Denis Clift
The nation successfully met the challenge of not having enough cargo ships in the Ready Reserve Force before, as noted ...
NH Historic Aircraft

By Norman Polmar, Author, Ships and Aircraft of the U.S. Fleet
During the 20th century and into the 21st, mines have sunk more surface ships than any other weapon.
P Lest We Forget

Lest We Forget: 1918: Preventing Influenza on American Samoa

By A. Denis Clift
Actions during the 1918 influenza pandemic showed the vital role of quarantines.