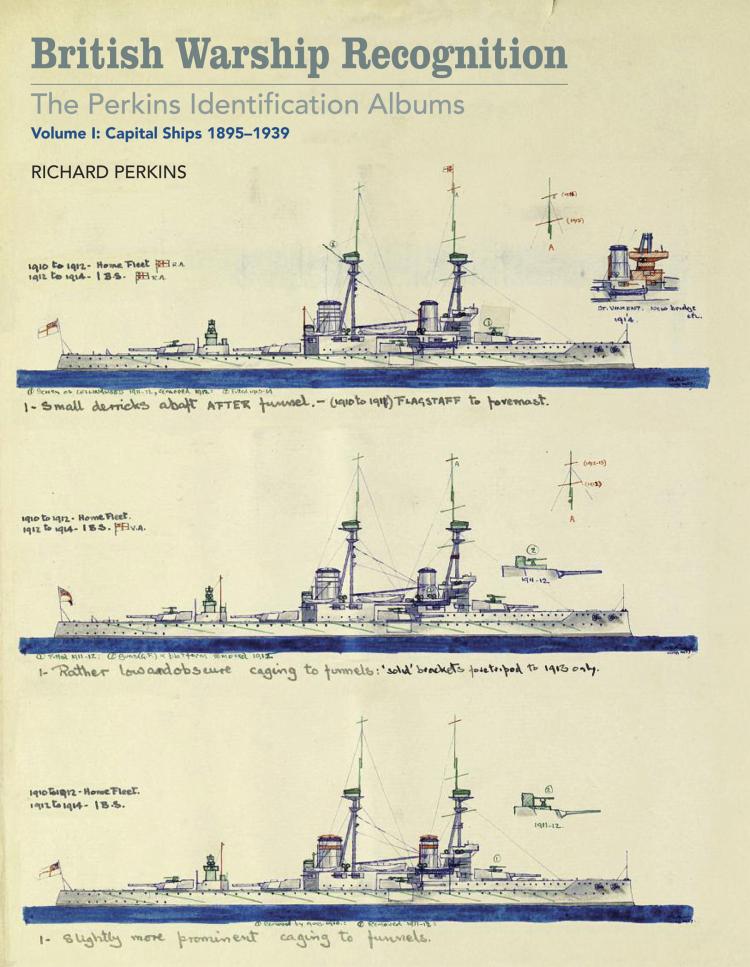 British Warship Recognition: The Perkins Identification Albums
Volume I: Capital Ships 1895�1939
By Richard Perkins; Introduction by Andrew Choong
In the inter-war years Richard Perkins, a keen amateur photographer and avid collector, amassed one of the world’s largest personal collections of warship negatives. This he eventually bequeathed to the National Maritime Museum, where it still forms the core of the historic photos naval section. While he was actively acquiring photos, Perkins found that many were neither identified nor accurately ...
Available Formats: Hardcover 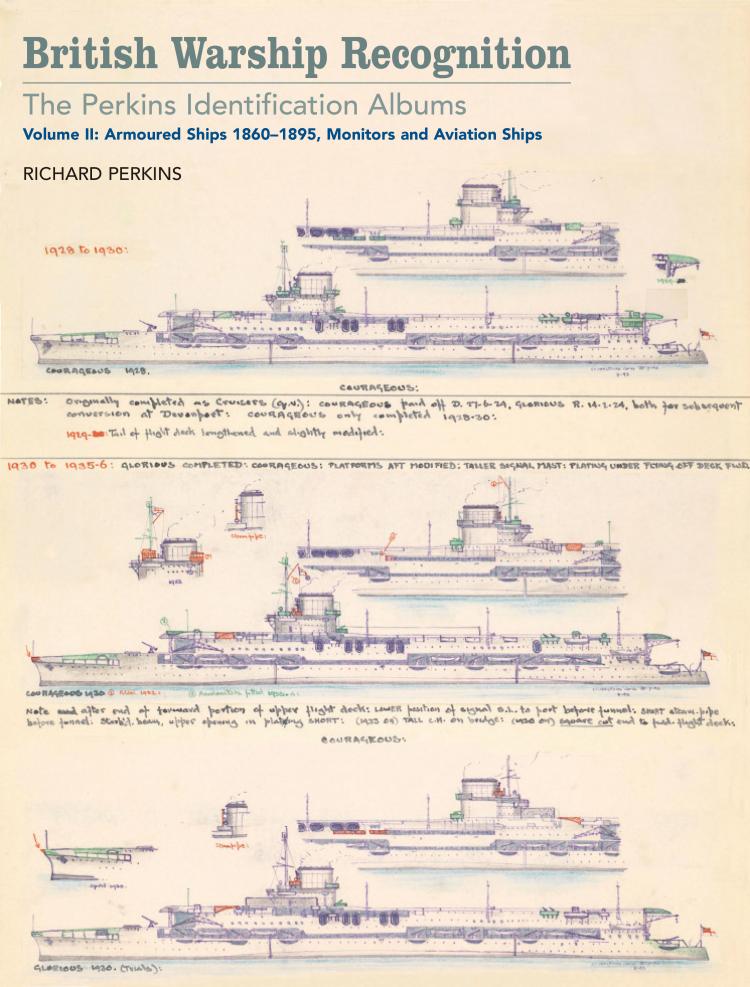 British Warship Recognition: The Perkins Identification Albums
Volume II: Armored Ships 1860�1895, Monitors and Aviation Ships
By Richard Perkins; Introduction by Andrew Choong
The Richard Perkins warship identification albums form one of the most detailed studies of the changes to the appearance of Royal Navy ships ever undertaken. Because this unique, hand-drawn manuscript artifact is in the care of the National Maritime Museum, it has rarely been seen by anyone besides the museum’s curators, who use the albums on a daily basis and ...
Available Formats: Hardcover